Donald Trump continues to lead many polls for the Republican candidate of the United States. Ultimately, I think that Republicans will support a more establishment politician for their nominee (my guess is Rubio), but the popularity of Trump is beyond depressing. Trump seems to have two main political messages driving the support of his campaign. 1) He’s rich and 2) He’s racist.

It’s true that Donald Trump is fantastically wealthy. Never mind that his business practices have been pretty awful and he started with a trust fund from his father, people just see a rich man. This is pretty awful and lazy thinking by my fellow Americans. Yes, someone can have a lot of money presently, but do we not care about how they got their money or if they are using it well? Are we so attracted to material possessions and greed that we will support anyone who has wealth? Apparently, the answer is yes from Trump’s success in the polls. Trump’s campaign consists of continually reminding the American people how rich he is and we eat it up hoping that someday we can be as “successful” as him.

This of course is built on the myth of the American Dream, which somehow persists despite a total lack of empirical support. You can try to encourage someone to pull themselves up by their bootstraps, but some people don’t even have boots. As a graduate student myself, I’m acutely aware of how expensive it can be to be poor, but of course Donald Trump and his supporters ignore those facts. It’s a nice feeling to think we can all just “work hard” and everything will be okay, but the facts paint a much jarring picture. Our country has a great deal of economic inequality and Trump supporters are merely deluding themselves in order to avoid facing a harsher reality.

The racism fueling Trump’s campaign is perhaps even more blatant than his flaunting of wealth. One of the first incidents was calling Mexicans rapists at his presidential announcement speech and it only grew from there. We have seen anti-Muslim bigotry, callousness towards Syrian refugees, and countless other bigoted remarks. Just recently Trump posted this wildly inaccurate and racist picture on his Twitter and also suggested that a peaceful Black protester at his rally “maybe should  have been roughed up.” 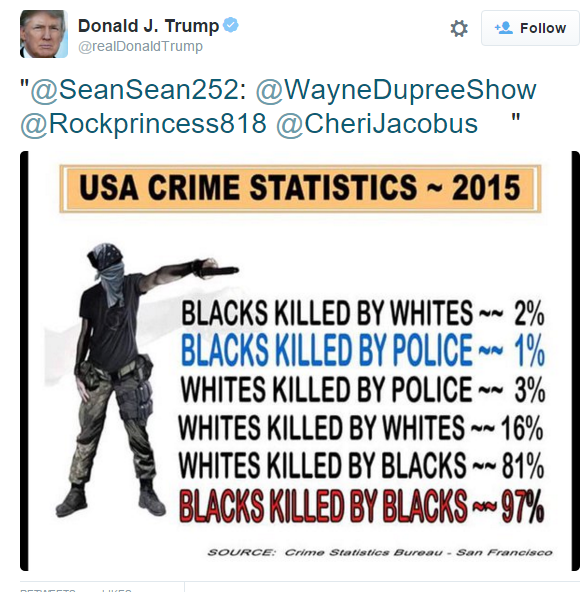 Xenophobia and racism are classic tricks used throughout history to “other” a group of people so we can blame all our problems on them. Sadly, this systemic organization of hatred can be effective. Donald Trump’s rhetoric activates our built in simplistic and automatic cognitive processing that makes decisions on the least amount of information possible (often from stereotypes).It’s simply much easier to blame an out-group for our issues than to critically reflect on how we are going to get better.

The world is a tough place and many Americans are struggling right now. In such a chaotic time, it’s tempting to look for quick and easy solutions to our problems. Many of us are tired of establishment politicians giving us empty platitudes. A rich man telling us that marginalized groups are responsible for our problems appears to be the simple solution many Americans find appealing. However, this simply represents the worst of our country. Instead of looking for fast answers that hurt already oppressed people, we should work harder to find legitimate solutions that solve our problems for the long run. America is filled with many amazing people and we deserve a leader who doesn’t exploit our biases for their own personal gain. Americans must have the courage to fight our lazy thinking and prejudices. Only then will we have a great America for the future and not have to worry about “making America great again.” 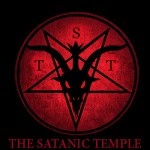 November 19, 2015
Satanists show they are much nicer than Christians
Next Post 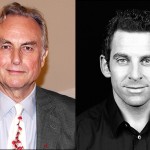