Woman beats disabled man with his own cane for not believing in God January 7, 2016 Matthew

Well this is a pretty terrible story. A Kentucky woman, Laura Reid, was visiting a disabled man in his home last October. Reid asked the man if he believed in God, and the man said no. Reid became so enraged that she assaulted the man by beating him with his metal cane until it broke. 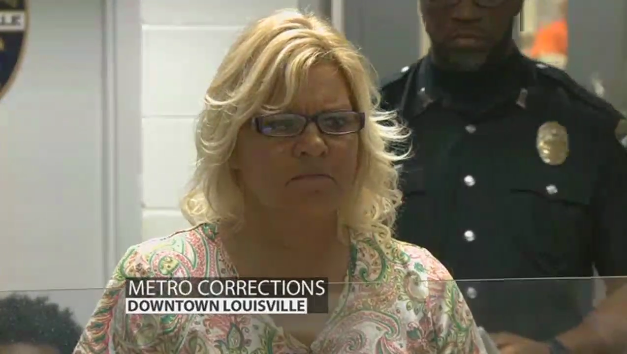 Reid also stole the man’s wallet, cell phone, and keys before she left. The man was forced to crawl to a local gas station to find help. He was eventually taken to a hospital and treated for various injuries including a concussion, broken arm, and other bruises and abrasions.

The warrant for Reid’s arrest went out last October and she was finally arrested January 5th. Assaulting a disabled person and robbing them is just about the lowest thing a person can do so I’m glad she is finally facing justice. More details may emerge from this story, but we do know that atheists face a major stigma in the United States today and this is a scary example of how angry people can get when we are simply honest with our beliefs. By merely existing, atheists challenge religious believers entire worldview, but that certainly doesn’t justify violence towards us.

If there is a God, I’m sure he/she doesn’t need your help with assaulting atheists so it might just be better to “turn the other cheek.” 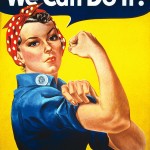 January 5, 2016
Why the most common arguments against feminism are flawed
Next Post 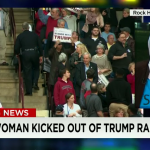 January 9, 2016 Muslim kicked out of Trump rally for silent protest
Recent Comments
0 | Leave a Comment
"Take care, mate!"
Jonathan MS Pearce My Final Blog Post: Reflections on ..."
"Happy trails, Matthew. It has been a pleasure reading you here."
Pam My Final Blog Post: Reflections on ..."
"meet the new boss... https://uploads.disquscdn.c..."
al kimeea Why This Progressive Is Excited to ..."
"Another upset Islamophobe. I imagine successful Muslims scare you."
JS Stop calling Reza Aslan a fraud ..."
Browse Our Archives
get the latest from
Nonreligious
Sign up for our newsletter
POPULAR AT PATHEOS Nonreligious
1