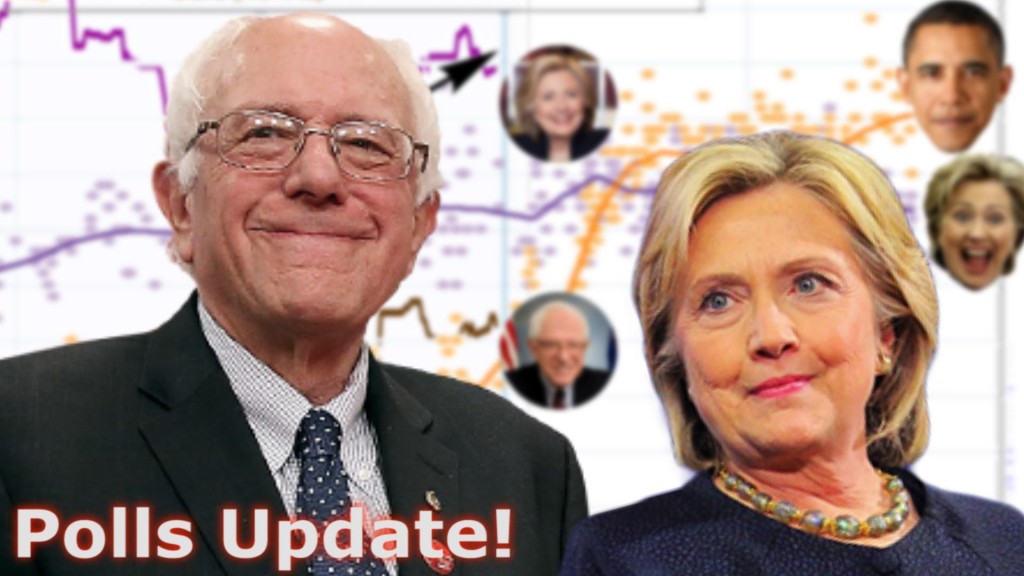 When Bernie Sanders first announced he was running for president, many people dismissed his candidacy as a joke. As the months went on, it was still common to hear how “he has no chance” and Hilary Clinton is the inevitable Democratic candidate. Well Bernie has been on absolute fire the past couple months and is now in a virtual tie according to the latest national poll.

Quinnipiac University just completed a nationwide poll on Democratic voters and Hilary is only 2 points ahead of Bernie, within their margin of error. The poll also showed that 87% of people trust Bernie Sanders, compared to 61% trusting Hilary Clinton.

I’ve been volunteering on Bernie’s campaign for a few months in South Carolina and he’s gaining a lot of support even though he’s still behind Clinton in my state. Just today I was knocking on people’s doors for Bernie most people were Feeling The Bern. They understood how corrupt the system is and how Bernie is the only honest candidate that cares the most about fighting for social justice.

We still have a long way to go, but there is a lot to be excited about with Bernie’s campaign. He certainly is not the “fringe” candidate he was just a few months ago and I believe he will be our next President. #FeelTheBern 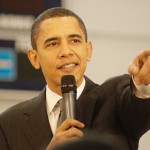 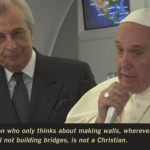 February 18, 2016 Donald Trump is "not Christian" according to Pope Francis
Recent Comments
0 | Leave a Comment
"Take care, mate!"
Jonathan MS Pearce My Final Blog Post: Reflections on ..."
"Happy trails, Matthew. It has been a pleasure reading you here."
Pam My Final Blog Post: Reflections on ..."
"meet the new boss... https://uploads.disquscdn.c..."
al kimeea Why This Progressive Is Excited to ..."
"Another upset Islamophobe. I imagine successful Muslims scare you."
JS Stop calling Reza Aslan a fraud ..."
Browse Our Archives
get the latest from
Nonreligious
Sign up for our newsletter
POPULAR AT PATHEOS Nonreligious
1