How Bernie Sanders can lose the nomination, but still win his revolution

How Bernie Sanders can lose the nomination, but still win his revolution March 19, 2016 Matthew 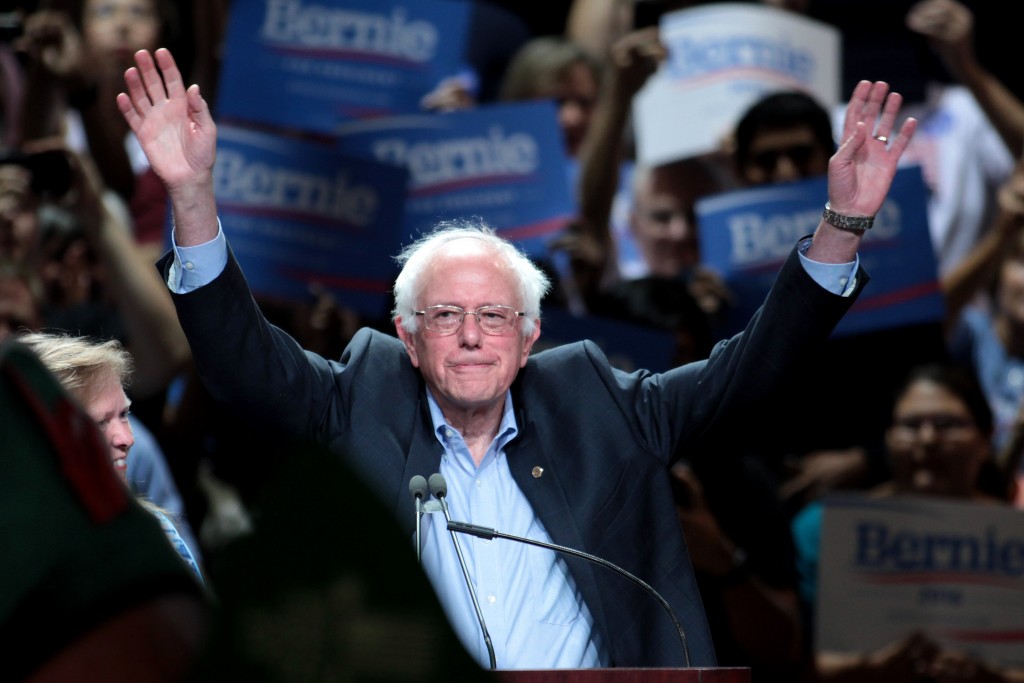 Bernie Sanders is running a great campaign, but it will now take a complete and total meltdown from Hillary Clinton for him to win the nomination. I’m a supporter of Bernie Sanders, but I’m also a fan of reality. While it’s heartbreaking to see Sanders likely lose the nomination, I still think it’s possible he could create a political revolution for a couple reasons.

1. Bernie has changed the conversation

I know Bernie was in this race to win it, but yes, he definitely did change the conversation and make Hillary Clinton more left leaning. During the race he has constantly spoken out about social justice, wealth inequality, political corruption and those messages cannot be shouted enough.

2. Bernie proved you can run a great campaign without big money

Even though Bernie may not ultimately win, he ran a very impressive campaign without the help of any Super PACs. The millions of dollars he raised from his average donation of $27 proves that there is still strength in the power of the people. Bernie was pretty far left, a democratic socialist, and non-Christian, but still gained an immense amount of support. That is encouraging.

3. Bernie made millions of people excited about politics again

Many of Bernie’s supporters were completely turned off by the political system. They thought all politicians were corrupt and no one was advocating for the middle and working class. Then Bernie Sanders came along and gave them hope again with his honesty and authenticity. Bernie Sanders supporters shouldn’t be depressed if they lose, they should mobilize and keep fighting for the values they believe in.

That last point is really the crux of whether Bernie can actually get his political revolution. Bernie Sanders needs his supporters to continue their political involvement, even if it’s no longer for him. We can get involved at the local level, contact our state representatives, and create the revolution with a bottom-up approach. Hopefully the Sanders campaign can help people do this so they have a way to channel their energy beyond the presidential election. Bernie was very open about how even if he won the presidency, he would need people to keep fighting so I hope Sanders supporters take his message to heart. 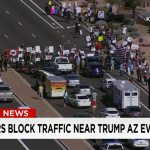 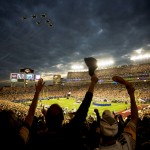 March 20, 2016 Atlanta may lose chance of hosting Super Bowl because of anti-gay bill
Recent Comments
0 | Leave a Comment
"Take care, mate!"
Jonathan MS Pearce My Final Blog Post: Reflections on ..."
"Happy trails, Matthew. It has been a pleasure reading you here."
Pam My Final Blog Post: Reflections on ..."
"meet the new boss... https://uploads.disquscdn.c..."
al kimeea Why This Progressive Is Excited to ..."
"Another upset Islamophobe. I imagine successful Muslims scare you."
JS Stop calling Reza Aslan a fraud ..."
Browse Our Archives
get the latest from
Nonreligious
Sign up for our newsletter
POPULAR AT PATHEOS Nonreligious
1

The Sheer Racism in the Russell...
Roll to Disbelieve
Related posts from According To Matthew