South Carolina is About to Turn Abortion Lies into Law 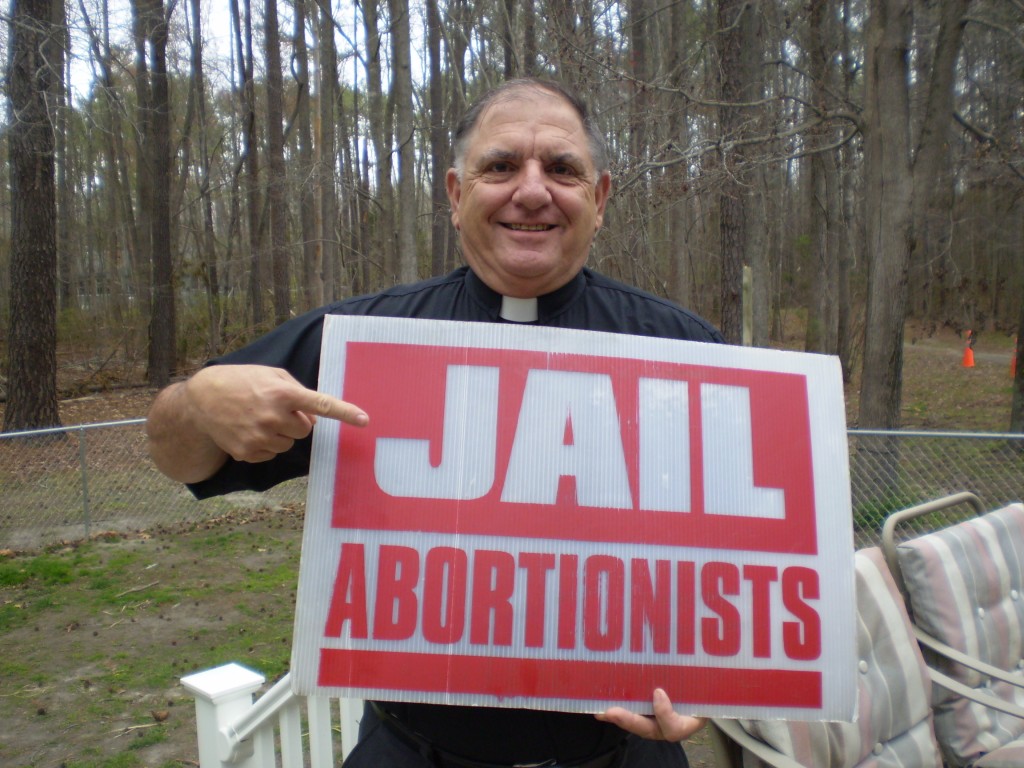 South Carolina’s “Pain-Capable Unborn Child Protection Act” aims to ban abortions at 20 weeks (no exception for rape or incest) on the premise that fetuses can feel pain. Specifically, this bill claims “there is substantial medical evidence that an unborn child is capable of experiencing pain by twenty weeks after fertilization.” Now that this bill has passed through the SC legislature, a signature by Governor Nikki Haley will officially turn it into a law. The problem is that there is zero evidence that fetuses can feel pain so this bill is based on complete misinformation.

This bill has actually been trying to be passed in South Carolina for a few years. During that time, I’ve provided scientific testimony against the bill to subcommittees in South Carolina House and Senate. I summarized several scientific studies that found no evidence that fetuses can feel pain in my testimony, that you can read here. Here is an excerpt:

In conclusion, bill H3114 is not defended by research widely supported by the scientific community as there is not substantial evidence that fetuses feel pain. The Fabrizi study provides evidence that sensation does not equal pain and the vast majority of the scientific community agrees that if a fetus could ever feel pain, it would only be possible at 24 weeks at the absolute earliest. Furthermore, the bill is foundationally flawed: It rests on the opinions of researchers who do not understand the psychological distinctions necessary to adequately address this topic.

Despite me explicitly telling my local legislature how this bill is flawed, they ignored what I had to say. In a post for Applied Sentience, I recall how the politicians exploited scientific uncertainty to their advantage:

Before the public testimony began, one pro-life congresswoman mentioned how there is some contention over the science in this bill, but a certain amount of scientific uncertainty is okay. This troubling statement was made all too clear when my testimony filled with scientific citations against the bill was given the same consideration as testimony in support of the bill with zero scientific citations. A couple pro-life physicians (not even scientists) stated that “we all know fetuses feel pain” without any evidence and that was apparently enough to declare uncertainty about this bill.

Importantly, there will always be some uncertainty with anything in science because we cannot mathematically prove anything using the scientific method. However, scientists reach a scientific consensus based on the academic literature. As for my testimony, scientists are as sure fetuses cannot feel pain as they are sure smoking is bad for you.

So here is a clear example of politicians directly ignoring science to promote their own agendas. Of course, the pro-life legislators don’t want to hear about science that goes against their position! Sadly, my conservative state is full of pro-life politicians and their willful ignorance will only harm the most vulnerable women. As I also noted in my testimony:

A 2013 study published in the Perspectives on Sexual and Reproductive Health journal found that around one percent of abortions occur at 20 weeks or later. According to this same study, the women who had these rare abortions often had difficulty finding a provider and raising funds for the procedure and travel costs, were young and seeking work, or were dealing with an abusive partner. Thus, by banning abortions at 20 weeks, South Carolina would be harming some of its most vulnerable citizens.

We can only hope that Nikki Haley will not sign this harmful bill into law, but that seems unlikely given her strong pro-life stance. My scientific testimony wasn’t enough. Women testifying how harmful this bill would be to them wasn’t enough either. I think South Carolina Representative Todd Rutherford summed up this bill best:

“The next time you hit a pothole, remember Republicans were too busy restricting women’s reproductive rights to do anything about it.” 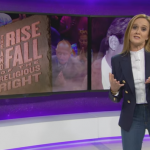 May 18, 2016
Samantha Bee explains how the Religious Right was created (VIDEO)
Next Post 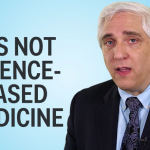