Jill Stein is a multi-millionaire and invests heavily in the stock market September 23, 2016 Matthew 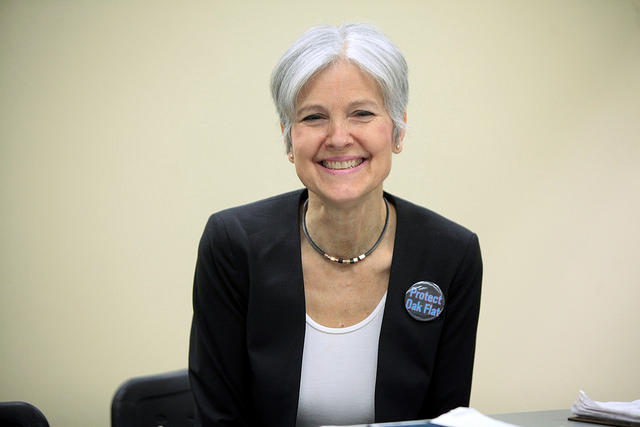 I’ve been very open about my criticisms of Jill Stein, largely because I keep hearing from a vocal minority of liberals how she is the only “true” progressive candidate. I’ve already discussed why I don’t she is qualified and has some wacky anti-science proposals. Some liberals argue that Hillary Clinton is too wealthy and too much part of the “establishment” for them to trust. How could Hillary relate to the common people when she has so much money? Well, you could ask the same questions about the “true progressive” Jill Stein.

Federal documents show that Stein and her husband have a net worth around 4 million dollars. They have stock holdings up to half a million dollars in Disney and Home Depot as well as up to $100,000 in Merck. The vast majority of their household income seems to consist of stocks, bonds, and real estate.

I don’t think that Jill Stein is evil because she’s wealthy. However, it’s a double standard to not trust Hillary Clinton because she has lots of money and then ignore the financial success of Jill Stein. Stein definitely appears to be benefiting from the “establishment” she claims to be against. 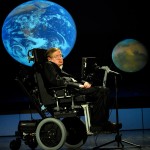 September 22, 2016
375 of the world's leading scientists warn us to not vote for Trump
Next Post 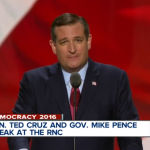 September 23, 2016 Ted Cruz officially endorses Donald Trump
Recent Comments
0 | Leave a Comment
"Take care, mate!"
Jonathan MS Pearce My Final Blog Post: Reflections on ..."
"Happy trails, Matthew. It has been a pleasure reading you here."
Pam My Final Blog Post: Reflections on ..."
"meet the new boss... https://uploads.disquscdn.c..."
al kimeea Why This Progressive Is Excited to ..."
"Another upset Islamophobe. I imagine successful Muslims scare you."
JS Stop calling Reza Aslan a fraud ..."
Browse Our Archives
get the latest from
Nonreligious
Sign up for our newsletter
POPULAR AT PATHEOS Nonreligious
1

Pastor left puzzled as to why...
The Freethinker
Related posts from According To Matthew