The Last, Very Last, End of the World. Seriously. No, Really. This One.

The significance of all the rapture rhetoric from Harold Camping isn’t that Camping is … well, probably pretty far gone into senile dementia.

And it isn’t that, even as far gone as he is into senile dementia, he can still sound fairly sane, by Christian standards.

Also, you gotta love this, from Wikipedia:

On May 23, 2011 in an appearance before the press, Camping stated he had reinterpreted his prophecy. In his revised claim, May 21 was a “spiritual” judgment day, and the physical Rapture would occur on October 21, 2011, simultaneously with the destruction of the world. Camping said his company would not return money donated by followers to publicize the failed May 21 prediction, stating: “We’re not at the end. Why would we return it?“

It isn’t just that mainstream media has happily covered his crazy predictions. (And thank you, Fox News.)

Inevitably, there will be those bookish, nerdy science fanatics who will spoil EVERYTHING, even a light-hearted look at the End of the World, with their silly insistence on “reality.”

BTW, if you read none of the rest of those links, read Greta Christina’s. It just kicks godder ass.

“Part of why people stay religious is because it is easy to do. I seek to make it less easy. I seek to create a world where people cannot open their mouths to tell someone about Jesus without wondering if, without the obligatory respect to which religion has grown accustomed, the target of their evangelism will make a public fool of them. I dream of a world where irrationality knows no sanctuary and no quarter outside the cathedral.”

Is There a Looming Sex Scandal...
No Longer Quivering
Related posts from A Citizen of Earth 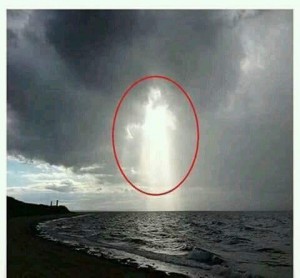 Nonreligious
We Are SO F*cking Doomed
A Citizen of Earth 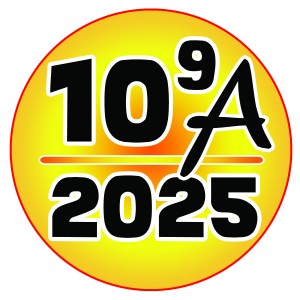 Nonreligious
One Billion Atheists: The Army of the Other...
A Citizen of Earth
TRENDING AT PATHEOS Nonreligious