Prairie Dogs are Calling You Fat 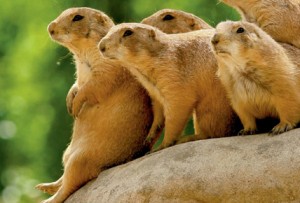 I don’t think I ever got to meet this guy when I lived in Flagstaff and edited an arts and entertainment magazine for 3 years, but I wish I had. He’s doing some amazing work.

Dr. Con Slobodchikoff, Ph.D., assisted by students at Northern Arizona University in Flagstaff, has managed to decode some of the content of prairie dog language. As it turns out, they’re pretty expressive.

You might not think it to look at them, but prairie dogs and humans actually share an important commonality — and it’s not just their complex social structures, or their habit of standing up on two feet (aww, like people). As it turns out, prairie dogs actually have one of the most sophisticated forms of vocal communication in the natural world, really not so unlike our own.

After more than 25 years of studying the calls of prairie dog in the field, one researcher managed to decode just what these animals are saying. And the results show that praire dogs aren’t only extremely effective communicators, they also pay close attention to detail.

Working with Gunnison’s prairie dogs, Dr. Slobodchikoff studied their alarm calls, recording and analyzing the calls, but also noting the conditions during which the calls originated. What he discovered is that prairie dogs can not only tell the difference between a coyote and a similar-appearing domestic dog such as a German shepherd, they can express that difference clearly in distinct warning calls.

Turns out they can make similar distinctions between humans wandering into their territory, even going so far as to describe the human’s size, shape and clothing color!

Watch the video (or read more about the critters at Wikipedia). 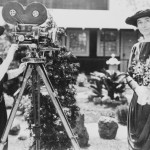 'Lamb of God' dead. We're fast...
The Freethinker
Related posts from A Citizen of Earth 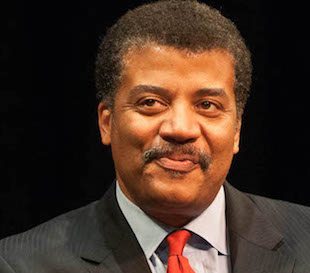