Time to RICO the Catholic Church? 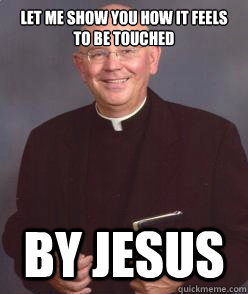 Someone correct me if I’m wrong here, but if someone commits a crime, and you act to help them hide that crime, doesn’t that make you an accomplice? Part of a conspiracy to evade justice?

The 6,000 pages of documents related to eight decades of abuse cases showed in great detail the Milwaukee archdiocese regularly reassigned priests who were accused of sexual molestation to new parishes …

Because that’s exactly what went on here.

Even more interesting is this:

One document is a letter that Dolan sent to the Vatican in June 2007 requesting permission to move $57 million into a cemetery trust fund in order to protect the funds from “any legal claim and liability.” The Vatican approved the transfer a month later, according to the documents.

So, knowing the money might be ordered paid as restitution to the victims, he acted to hide it, divert it, to a place where it couldn’t be reached. Sounds pretty conspiratorial to me.

I could easily be wrong about this, but if the Vatican is complicit in all this, how is it any different, legally, from the Mafia?

Is the Catholic Church a RICO — Racketeering Influenced and Corrupt Organization?

The documents also showed that when Dolan, the president of the U.S. Conference of Catholic Bishops and the nation’s most prominent Roman Catholic official, asked the Vatican to remove priests, it was slow to respond.

… the Vatican took a glacial 6 years to remove a priest Dolan had earlier reported.

But considering that the Milwaukee diocese had an 80-year history of transferring molesting priests from place to place rather than removing them, it’s not all that comforting. 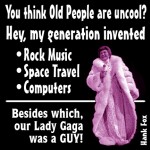 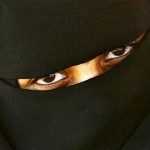