The Image of the Mermaid

IF you are upset because a gorgeous, young, talented – black – actor has just been cast as Ariel in the Little Mermaid, then you should probably scroll away right now.  Inspired by your insipid, ignorant rants, I decided to put a blog together with images of how Mermaids were pictured before the Little Mermaid.  I thought it would be interesting.  So scroll away. If a black actress upsets your sense of what a mermaid is, or should be, you might never sleep again. You have been warned.

The gorgeous Halle Bailey is going to play the character of Ariel in Disney’s Little Mermaid.  Apparently, this is a problem for some people. Because, apparently, Ariel is meant to be white skinned with red hair. Right? Ariel can be many things, as long as there is no ebony skin, dark brown eyes and jet black hair. Because you know, it wasn’t like that before.

The Little Mermaid, the 1989 Disney film, was based on the story with the same name by Hans Christian Andersen first published in 1837.  It is an iconic Danish story, and the country celebrates its connection to the Little Mermaid today with a famous statue in Copenhagen.  But Andersen did not create this story from nothing.  Stories about Mermen and Mermaids have existed in human civilizations since at least the time of Ancient Babylonia, but they were not always benevolent and sweet.  In fact rather the opposite most of the time!

Mermaids were alive in the imagination throughout Europe in the 1800’s and there were numerous reported sightings.  So much so that there was even a trade in Mermaid Taxidermy.  Yep, that is right – stuffed, dried, Mermaids who were displayed and toured as part of exhibitions.

Here are some images of Mermaids from the archives. Images are credited, so you can go back to source to look for more – and there are plenty more.

I mentioned earlier that some mermaid taxidermy went on tours as part of exhibitions.  These exhibitions were super popular.  Today it is believed that all these mer-people were fake, carefully crafted from bits of animal and fish combined with fabric, wire, wood and other materials.  Some of them were however very believable, seemingly “real”.  In one example from 1822, thousands paid a shilling to see the preserved corpse of a mermaid.  It was a lucrative business, in one report examining one such exhibition for fraud, it was found that the museum tripled their takings during a four week period in which they exhibited a “mermaid” in 1842. 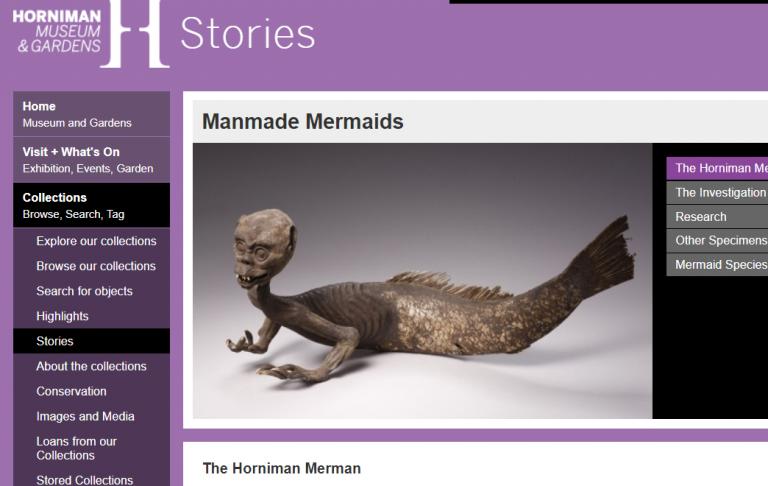 The Horniman Museum, Forest Hill, London has a wonderful collection of artefacts and is always worth a visit if you are in the area – this includes Manmade Mermaids. Visit their website for more information, and if you click through you will find out how they were made!

But back for a moment to the Little Mermaid.  The story based on Andersen’s story of the same name and published in the 1800’s.  The next illustration is from that book, showing Ariel – the Little Mermaid – as a brunette.

So not blonde or ginger haired then?  I think it is too late to complain to Andersen or the artist!

In conclusion to this quick image journey of Mermaids, I hope that the current debate about my Little Mermaid, will get the Oxford English Dictionary to update their definition of a Mermaid:

Mermaids are diverse.  These images from past times illustrate that.  So if you are genuinely upset, get to grips to it – you are only upset because your preconceptions have been challenged.  Don’t blame it on Disney.  Don’t blame it on Halle Bailey.  Blame it on the Oxford English Dictionary and petition them to update their definitions – because she is not a blonde, is she?

Do you have a favourite image of a mermaid? Comment below and let me know! 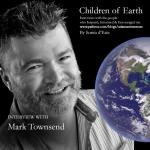 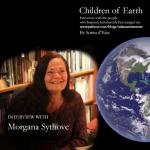 July 21, 2019 Morgana Sythove – Children of Earth Interviews
Recent Comments
0 | Leave a Comment
"This is a good article and book. Blessed be! :)"
Viktor_Aradia The Morrigan – Faerie Queen
"I'm sure Freemasonry also has a lot to learn from Wicca (Witchcraft) too. :)"
Viktor_Aradia Payam Nabarz – Children of Earth ..."
"Thank you! His work is very interesting, so do!"
Sorita d'Este Payam Nabarz – Children of Earth ..."
"Thank you Merit - if you remember let me know. There are variations, of course, ..."
Sorita d'Este Is She the Crone? Hekate’s Profanation?
Browse Our Archives
get the latest from
Adamantine Muse
Sign up for our newsletter
POPULAR AT PATHEOS Pagan
1

The 25 Most Important Witchcraft Books...
Raise the Horns
Related posts from Adamantine Muse