The Horn of the Unicorn – Part 1

“I am the good unicorn of the ancients.

Dissociate me into two,
And then bond us back together,
So that my mortal remains no longer decompose.
That is how to get the most powerful medicine.
Pay no attention to my wild and poisonous nature,
Because, God willing,
I cure all sickness and give long life.”

I love Unicorns. It feels like a confession in this age when the beautiful mighty and powerful Monoceros has become synonymous with the commercialist New Age and its plastic effigies which are made for those who prefer cuddly toys to the power and cruelty of
Nature. The Unicorn is a majestic and ferociously commanding beast, described as both cruel and dangerous. There are many different cultural depictions of this single horned beast, the most popular being that of a horse-like or goat-like creature with a large horn protruding from its forehead. It is this horn which has long been attributed with magical powers, to heal and to achieve the greatest of spiritual goals, divine union, and in alchemical terms, the attainment of the philosopher’s stone.

The horn of the unicorn symbolised many things to the alchemists, but perhaps most significantly to some, it represented Unity, a concept of utmost importance in Alchemy. Unity is the goal of Alchemy, it is the basis of everything and when achieved provides divine powers. But like the Sephiroth at the top of the Qabalistic Tree of Life, to understand unity it must be experienced through the polarity of opposites – the unity of Kether is manifested through the masculine and feminine forces of Chokmah (Wisdom) and Binah (Understanding), whose child is Beauty (Tiphereth).

Hence the anonymous alchemist who wrote the significantly named Hermaphrodite Child of the Sun and Moon in the mid-eighteenth century gave instructions to dissociate and bond back, or in alchemical terms, solve et coagula. This formula runs through the alchemical process, expressing the two opposing forces of love/attraction (Aphrodite) and hate/strife (Ares) which the ancient Greek philosopher and root magician Empedocles discussed in his philosophy of the four elements in the fifth century BCE. The formula of solve et coagula has gained modern notoriety through its inclusion on the arms of the nineteenth-century French occultist Eliphas Levi’s Baphometic Goat, which significantly is also a hermaphrodite. Likewise in the Emerald Tablet, another cypher for the process of creating the purity
and perfection of the Philosopher’s Stone, the initial unity is expressed through the dynamic polarity of opposites – above/below, sun/moon, wind/earth.

And as all things were by contemplation of one, so all things arose from this
one thing by a single act of adaptation.
The father thereof is the Sun, the mother the Moon.
The wind carried it in its womb, the earth is the nurse thereof.
It is the father of all works of wonder throughout the whole world.
The power thereof is perfect.”
[From: A twelfth century Latin translation of an Arab version of the Emerald tablet]

About sorita d'Este
Sorita d’Este has been experimenting with ways of walking on the liminal since she was a child, exploring along the way many pathways of experiencing magic, mysticism and religion. Her own personal practice integrates aspects of Hellenic (Greek), Egyptian and Hermetic practices with a lived Orphic inspired philosophy, and experience gained in Initiatory Craft, traditions preserved in Italian, French and British grimoires and other contemporary esoteric teachings of the East and West. You can read more about the author here.
Previous Post 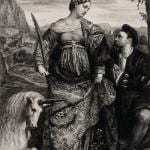 November 17, 2020 The Horn of the Unicorn - Part 2
Recent Comments
0 | Leave a Comment
Browse Our Archives
get the latest from
Pagan
Sign up for our newsletter
POPULAR AT PATHEOS Pagan
1 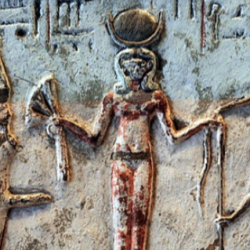 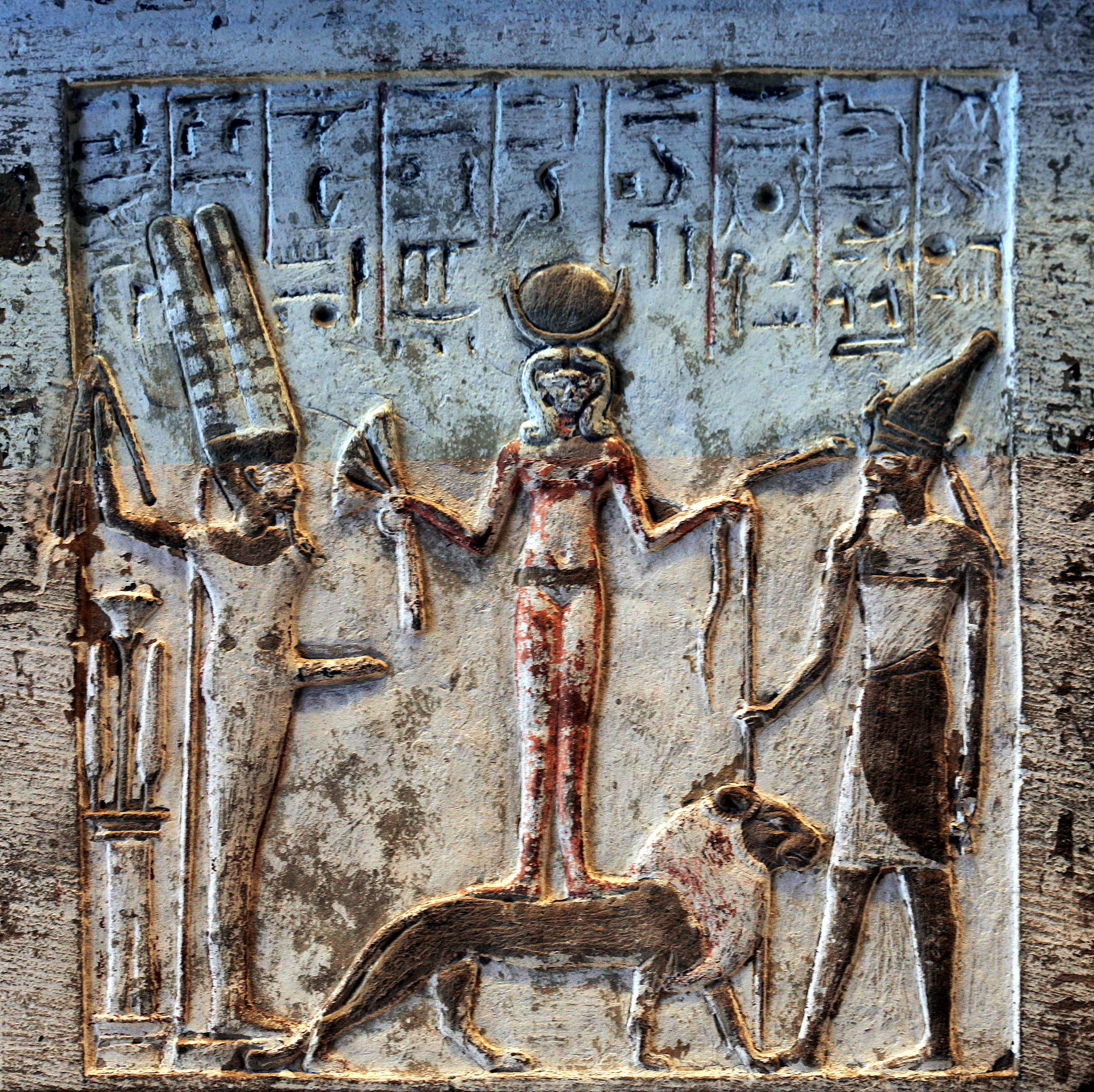 Pagan
The Shekinah - She is the Serpent...
Adamantine Muse
TRENDING AT PATHEOS Pagan