One tag line the Sunday Assembly has used reads: “All the best bits of church, but with no religion and some awesome pop songs.”

Established in Britain in early 2013, the Sunday Assembly wanted the community, the joyful expression, the affirmation of life, the meeting and greeting, etc., etc., that people often find in church, but without the crap imputed to god and the unfriendliness that that crap often entails.  Good on ’em, as the Brits say (or something like that).  Harnessing the social benefits of church for the sake of folks whom churches have jaded and for whom god is a byword strikes me as brilliant.  The Sunday Assembly looks like everything it professes, and it seems to me like a rare institution that really makes the world a better place.

As much as I like the aims and methods of Sunday Assembly, I can’t go.

Some of us need the inverse of Sunday Assembly.  Some of us look at weekend gatherings, communal singing, speeches composed of strings of cliches, hand-holding, painted-on smiles, and energetically expressed good will and want to pluck out our eyebrows.  The premise of worshiping god doesn’t make this earnestly affirmative activity any less excruciating.

That is: some of us need the best bits of religion with no church and some awesome songs.

Thank god for Hinduism, which has figured out how to validate private, personal religion.

I used to live next door to Radharaman Mandir in Vrindavan, India.  I wasn’t wild about the temple bells going off at 4:00am, but most every morning after the bells, the shrine opened its doors to allow people to pass in and out as suited their schedules and inclinations.  God took residence in the temple in the form of Radharaman—a small Krishna figurine—so a person who was interested in an encounter with god could just kick his or her shoes off, walk into the temple, and commune for a bit or for a long while.

People acted a variety of personal, unique rites in Radharaman Mandir.  Some folks prostrated themselves, stretched out flat on the black-and-white tile, upon entering the room upon which Krishna’s wide, white eyes looked.  Some folks circumambulated the Tulsi plant growing in the corner.  Some folks touched Krishna’s dais with their fingertips and then touched the same fingertips to their foreheads.  Lots of other practices on display in Radharaman, besides.  The point is, there wasn’t much in the way of prescribed, uniform, congregational hoo-hah.  Devotion was action, and action—while conditioned by some conventions—was mostly solitary.

Not that there wasn’t any congregational worship, nor a complete absence of sectarianism.  The temple cycle had peak moments every day in which one would find a crowd of people in the same space, more-or-less collectively engaged in worship.  And the temple saw plenty of special gatherings that drew people together for common, festive observances.  Heaven knows the political rivalries that played out in the mandir between followers of this or that guru.

But there was precious little church in Radharaman.  It never appeared as a place in which a person got religion, and not as a place in which a person’s belief and commitment were subject to a congregation’s (or, worse, a priest’s) review.  One’s personal devotion was one’s own to bring and to act out in a space that was made sacred by everyone’s individual treatment of it as sacred.

I spent a lot of time in Radharaman Mandir, breathing an air that felt distinctly divine, and thinking through how that could be.  And I approached god there, as best I could, in careful steps.  The mandir was a creative space, in this respect, where the essential activity was not ostentatious reinforcement of a normative collectivity, but an opening in the restrictive fabric of community through which I sensed I could touch the divinity which is a stranger to sects and doctrines and traditions.

Yes, I’m romanticizing a circumstance to which, however I tried, I remained an outsider.  But let me attempt to justify the Orientalist shoes that I may not be able to avoid wearing, anyway, by pointing out that some religious people aren’t in it for community bonding, and some religious situations are more amenable to us.

In any case, neo-colonialist that I must be, the place was lovely.  Not entirely, but to a significant extent, it was lovely because there was no congregational solidarity painting over the light and hue of the cosmos.

September 29, 2014 Cohabitating in Utah
Recent Comments
0 | Leave a Comment
"Such a great blog and enjoyed the information, thank you for sharing.Radio AppDJ West Palm ..."
xfiniteradio Mormonism’s Future: Surprising Plurality
"I don't think I have ever heard that the purpose of the rhetorical question was ..."
Michael Barnes Where to Go? Destinations and Mormon ..."
"hay the mormons hate the negers they always have and always will there a verry ..."
exmonomo Racism Is Not About Feeling
"the mormon church is the most racest chuch in the wourld.it is satans church"
exmonomo Racism Is Not About Feeling
Browse Our Archives
Related posts from Aestheism 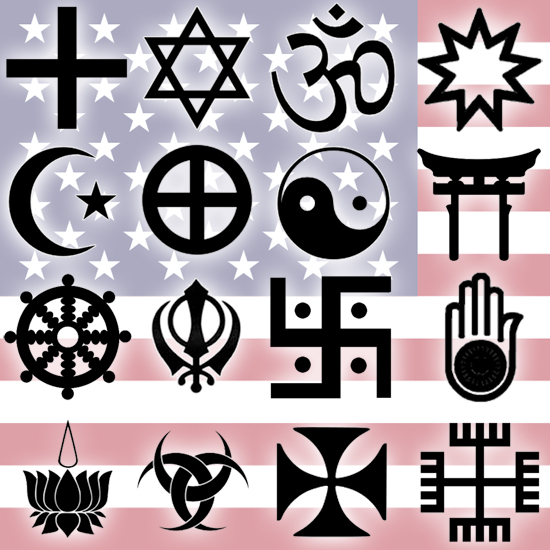 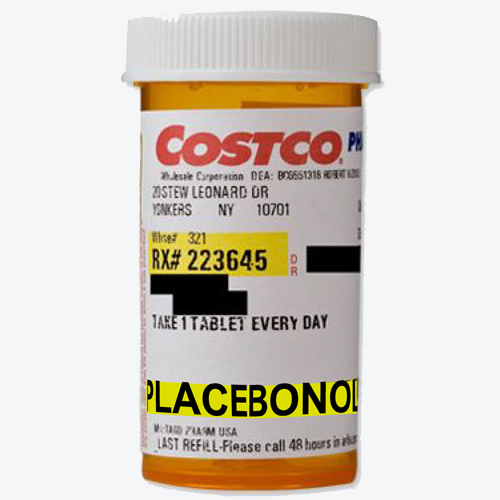 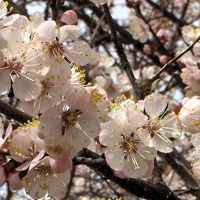 Latter-day Saint
The Most Religious Song in the Songbook
Aestheism 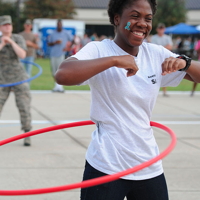