A medieval reading of Mark 8 justified self-inflicted suffering. Conventional readings of the chapter these days conclude that Jesus advocated unselfish-ness, as especially evident in unrequited acts of service.

I don’t have anything against service. I think Jesus did like it. But I don’t see why we shouldn’t consider an additional layer of meaning in Mark 8 and its synoptic counterparts that currency of thought, these days, makes unavoidable, anyway.

Whosoever will save his life shall lose it, says Jesus, according to King James’s scholars, and whosoever will lose his life for my sake shall find it.

The Greek psuché might just as well be translated as “self”, which would give us a Jesus interested in undermining the very notion of a stable, irreducible, personal identity:

The radical Jesus, whom self-professing Christians often work very hard to ignore, might have intuited these most latter-days, in which we can no longer think of selves as having any there there. For ages, perhaps, the reality of self was too plain to question. Personal identity exists, we could simply feel, inside, in a manner that is independent of, and therefore transcendent of, all exterior contingencies. The sacred notion of unalienable rights depends on each person being a unique person, deep, deep down where politics cannot go.

But we’re not so certain, anymore, that we exist.

The doubt goes way back, even in the so-called West. But at least since Wittgenstein a few decades ago, we have had to take seriously, and for perfectly rational reasons, the suggestion that there is no private, interior, untouchable self out of which identity emerges. Wittgenstein, as a summary of more extensive thought, pointed out that language determines what and how we feel, and since language is a public mechanism, the feeling that it determines is public, too. Cognitively, of course, physical bodies interact with the world as they do, and, perhaps, independently of language. But any conscious judgements we can make about that experience—any ownership we can take of the body’s experience—is facilitated by concepts made available by public discourse. A human body might be particular. But a human self probably isn’t.

Rather than independent, autonomous agents, entitled as individuals to life, liberty, and the pursuit of happiness, we may each be collective constructs, assembled by history, cultural proclivities, social mechanisms, and economic forces. The sense we each have that we each possess a private, personal, untouchable interior may be a great illusion—in the way that a flat horizon indicates, so obviously, that the earth is flat.

The Christianity that would valorize a personal relationship with Jesus may be blind to Jesus’s anticipation of post-structuralist insight that we don’t exist in any personal way. At least, some Christianities may be determined not to recognize Jesus’s fundamental charge to his followers to let go of their claims on rights and justice and place and self as individuals distinct from others.

The political implications ought to be obvious. Cling to your sense that your self has some inherent character to it, if you will. Insist that you are entitled to citizenship, to ownership, and to whatever other markers of privilege are due a distinctly free person in the land of free people. Because you earned it. Or were born to it. Or for whatever reason that you, as a distinct entity, are entitled. But don’t expect the lose your self Jesus not to be ashamed of you in the proverbial day of glory.

It isn’t that the qualified selves that end up on the margins—female selves, gay selves, foreigner selves, non-White selves, non-Christian selves, etc.—are a lie. Difference is a very material fact of living, and the dogma that also developed in the twentieth century, that differences don’t exist because, deep, deep down, we’re all the same, has been wielded, as a savage weapon, to insist that deep, deep down you other guys are just like us, so you other guys better act like it.**

The lose your self Jesus asserts that there is no deep, deep down. For anyone. In this radically-Jesus-y world, our experience of self does not emerge, unqualified, from within, but penetrates us from without—as facts of our histories, cultures, genetic codes, upbringing, and even of the laws of physics. Facts they are, and facts that we each inhabit in variety, but the lose your self Jesus would have us surrender our attachment to the facts as qualities of private identities.

The absence of a deep, deep down may not deny normativity, perhaps, but it obviates the essentialization of so-called norms that justifies judgments (read: condemnations) of some bodies and their material facts. In the radical world of the lose your self Jesus, nationality, gender and sexual orientation, race, economic class, religion, and everything else that might follow I am…—including American, male, heterosexual, white, middle-class, and Christian—are public constructs, publicly determined, publicly lived, and publicly shared, to the end that none of these adjectives enjoys an ontological advantage.

In the most radical ways we can imagine, the lose your self Jesus saw people, not persons, and knew that identity—identity that could be saved—is only collective, a bursting cosmos of being accounting collectively for all particulars.

** Which is to say that there most certainly are gay people in the LDS church, just as there are gay people in Christianity, writ large. The idea that a gay person is a broken version of a person is a hateful idea, no matter how warm the tones in which it is spoken. At least, the notion that a gay person needs fixing presumes that this person’s gay identity is at odds with the person’s not-gay, core self.  Give it up.  There is no core self, straight or otherwise. You, who would save your straight self, says Jesus, will, in the end, lose everything.

*** Jesus’s self-less-ness presents an epistemological and soteriological challenge, too. Since the eighteenth century, Christianity has invested itself in personal experience, and such experience has become identified with knowing—that one has been “saved”, for instance, or (as in Mormonism) that certain things are incontestably ‘true’. Jesus’s dismissal of self puts the legitimacy of personal experience in jeopardy, and either calls for a new spiritual paradigm by which certainty without self is possible, or calls for a new spiritual paradigm in which certainty is not such a big deal.

July 13, 2016 Real Religion Doesn't Know
Recent Comments
0 | Leave a Comment
"I don't think I have ever heard that the purpose of the rhetorical question was ..."
Michael Barnes Where to Go? Destinations and Mormon ..."
"hay the mormons hate the negers they always have and always will there a verry ..."
exmonomo Racism Is Not About Feeling
"the mormon church is the most racest chuch in the wourld.it is satans church"
exmonomo Racism Is Not About Feeling
"The leadership has, over a period of years, made some profound changes in what the ..."
Teabone Bones Mormonism’s Future: Surprising Plurality
Browse Our Archives
get the latest from
Latter-day Saint
Sign up for our newsletter
Related posts from Aestheism 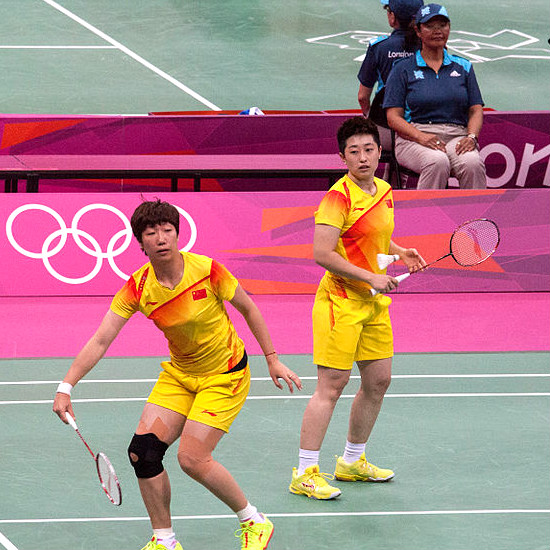 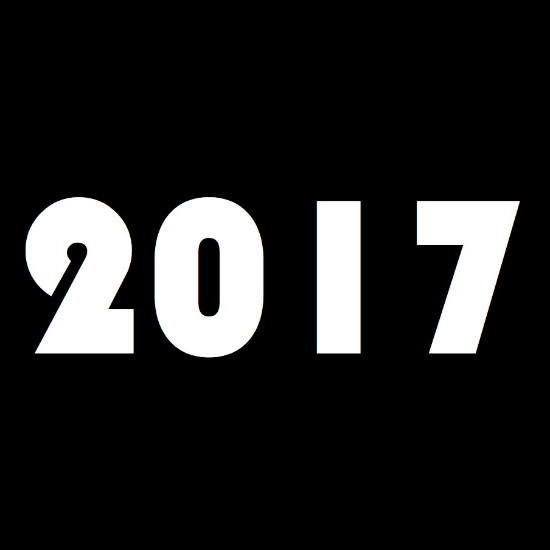 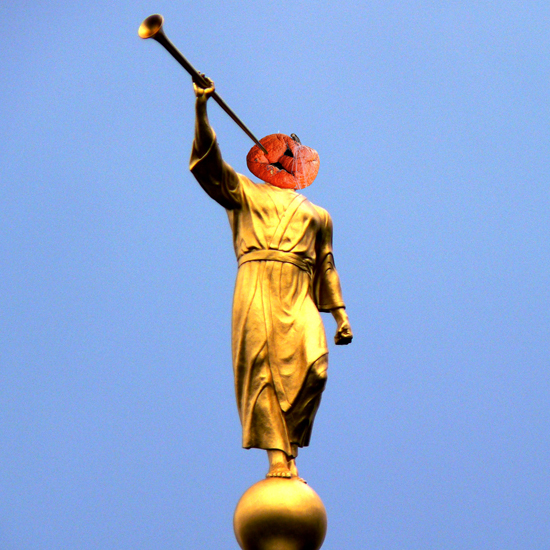