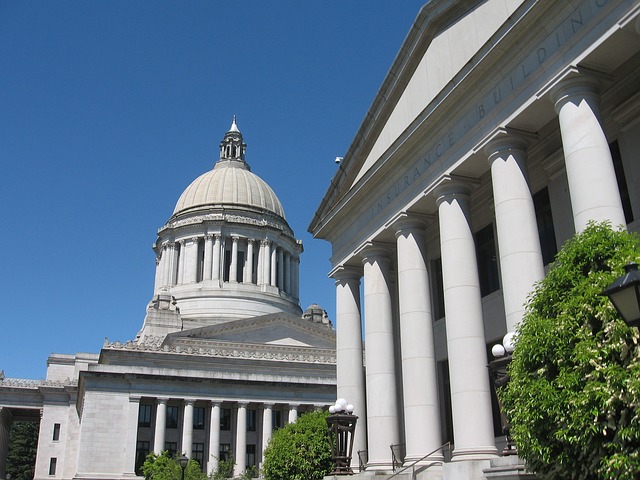 Though we may feel cynical or frustrated about politics, we must remain engaged because politics inform policies which impact people. And last time I read the Scriptures, God really cares about people.

God cares for all people but has a particular heart for the poor and vulnerable. Thus, we have to ensure the government (and Church) won’t forget and neglect them. Advocacy matters. – Eugene Cho

There are days for inward reflection and there are times when your thoughts take a different form. For the last few weeks, I, like many of my countrymen, have had a lot of thoughts regarding the shutdown. Some of them I’ve shared with friends and others I processed internally. Today, however, I feel to speak and I thank my students for inspiring me to do so.

In working with youth in the area of college access, there are times when social realities bridge into your talks; today was such a day. In speaking to my kids about preparing for the future and making the decision to go to college we have to talk about the state of the economy and how pursing higher education plays into things. I want to be able to tell my kids that going to college is about pursuing your interests and finding your purpose. I want to tell them that you choose the path of education so that you can be what you want to be and carve out your niche, making an impact in the world around you. These are things that if said in isolation would be flowery, incomplete truths and they deserve more than that. So we spoke of the shutdown and choosing the route of education to be empowered and fight back against those who would choose to oppress by electing to be motivated by self interest and kickbacks. And how you need to maximize your earning potential with formalized education so that no one can can use a piece of paper as a roadblock to what you have every right to access. Or that you need to have as many employment options available to you in so that you aren’t in a position where you have to strike and risk losing your job, something fast food workers are dealing with.

And even now, I wish I said more. I’m limited in what I can say because my job is to provide information that they can run with, not to feed them my ideas. I wish I could share my incredible sadness looking at my government. My shame in participating in a system that very clearly said to its people in the last 17 days that it could give a damn about us because it didn’t affect the contents of their pockets. The more I see the American political machine in action, the more my heart breaks.

So yes, shame is present. Disgust is there. Lack of faith in the system, general mistrust of this government acting to preserve the well-being of some of its most vulnerable citizens. Profound sadness that a handful of people could and would do something so harmful to so many. Fear that it will happen again.

I’ve said it before and I’ll say it again, we need to pray for our government. It’s a broken mechanism, filled with broken people who promote agendas that have the potential to create an air of toxicity for the American populace. If we are truly a land that is “for the people”, I pray that those who genuinely possess such a heart find their place in the halls of Congress, state legislature and other areas of influence so that the people are given a voice and that voice is heard.

May God cause a generation to rise up who will advocate and cover our vulnerable, our weak and disadvantaged. May we be sensitive to the plight of those who are the least of these and respond to their lack and gaps caused by failures in our systems, 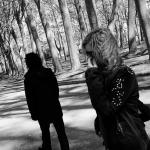 October 15, 2013
How Can You Love God and Hate Your Brother?
Next Post 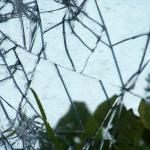 October 21, 2013 Broken Mirror on the Pavement
Recent Comments
0 | Leave a Comment
Browse Our Archives
get the latest from
Alicia T. Crosby
Sign up for our newsletter
POPULAR AT PATHEOS Progressive Christian
1