Be Angry but Sin Not (aka Don’t Yield Your Power) 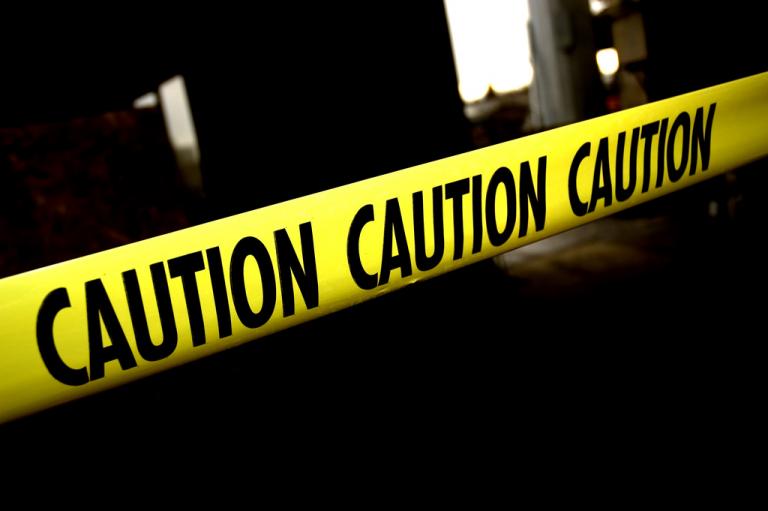 2 Corinthians 10:4-5
For the weapons of our warfare are not of the flesh but have divine power to destroy strongholds. We destroy arguments and every lofty opinion raised against the knowledge of God, and take every thought captive to obey Christ.

Some days people push you. They tick you off, purposely push your buttons and do things that make you see red and want to lash out in anger. The anger raging inside you is justified and you think up countless ways to see them pay for what they’ve done because obviously they deserve it.

Or that’s what we tell ourselves.

Anger is such a funny thing. It is both feeble and powerful. Blinding yet clarifying. It is such a paradoxical emotion and that’s precisely what makes it so dangerous.

To be clear, anger is NOT a sin. It is a valid, appropriate and often justifiable response to being wronged, disrespected or in some way slighted. However, that verse points out the sin or wrong you commit is by letting that anger negatively dictate how you respond to a person or situation. Verse 27 goes on to warn against this saying that “anger gives a foothold to the devil” aka it allows for the space for us to do harm instead of good. To look less like Jesus and more like the demons and evil parties he confronted.

I don’t say this from some idealistic space where I think it’s easy to deny acting on your anger. Its just the contrary. In the moment I write this, I am furious. Someone deeply offended me and people I love and if you know me, you understand that is something that drives me to an anger so deep it is palpable. But even in this space,  I take the charge in 2 Corinthians 10 to heart and I am taking my thoughts captive and surrendering them to God so that I can better reflect his presence in my life.

Lemme tell you, this is hard. Subjecting your thoughts to the mind of Christ is hard on a good day and near impossible on the days that stretch you to your limits. But ultimately it is worth it.

Each of us has a purpose and something God has called us to affect change for. Whether that thing is big or small, it has the ability to impact someone. I mentioned before that anger and negatively acting out of it is dangerous and I say that because I clearly understand that anger has the capacity to make us forget our purpose and what we are called to in life. For a moment of satisfactory retribution, we cast aside our visions and dreams to see someone pay for offending us. We then do harm and participate in actions we can’t undo and have to then suffer the subsequent consequences that ensue.

Loves, when you find yourself in those moments where your anger flames and you feel like lashing out, take it to God. He knows you’re pissed off and want to make someone feel the fullness of your rage. Tell him how you feel and don’t filter – he doesn’t ask for fancy prayers, he asks for your honest and authentic self. For some that means using harsh language and for others it means articulating that you want to slap the taste out of someone’s mouth; just keep it real, he knows what you feel anyways.

Bear in mind that as much as you want justice, that’s sort of what God does well. Trust that what you try with human means will pale in comparison to what the Creator of all will do to any idea, argument, situation or person who tries to thwart the truth that is in you walking in the authority he gave you. Yielding to your anger is surrendering to someone else and giving them power they don’t deserve.

You are loved and have a divine birthright to walk out. Let nothing, especially anger, deter you from taking hold of what you have the ability to accomplish because you have work to do. 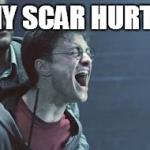 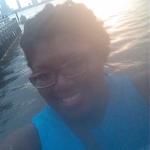 June 29, 2014 My First Pride
Recent Comments
0 | Leave a Comment
"Wow. Talk about not being self-involved! Thank you for telling us this story!"
Jennifer A. Nolan To Our Beloved King Chadwick Boseman ..."
"..."
Nixon is Lord To Our Beloved King Chadwick Boseman ..."
"no problem with that."
Brandon Roberts My Scar Hurts or Why I’m ..."
"The problem for christers is that admitting suffering is not a blessing, or 'beautiful' as ..."
David Cromie Suffering Is Not A Blessing
Browse Our Archives
get the latest from
Progressive Christian
Sign up for our newsletter
POPULAR AT PATHEOS Progressive Christian
1

'The redeeming effects of the Christian...
slacktivist
Related posts from Alicia T. Crosby