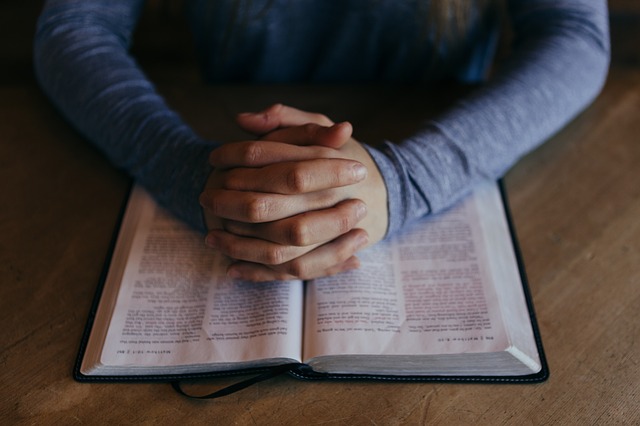 Did you know that Indiana’s population is nearly 86% White? What’s interesting is that for the second weekend in a row I somehow ended up in conference space that managed to be even less diverse than that. The blessing is that this time, I got to name it. I got to speak to the whitewashed nature of Christian conferences and lead others in considering the implications of maintaining and supporting spaces like these.

The session was entitled Whitewashed Conference Culture: Race in Progressive Christian Spaces but as I hold that we should call a thing what it is, we began our time with me noting that we would be speaking of the nature of white supremacy that exists within this culture.

In preparing to lead this group dialogue, I found myself feeling sympathy for those who wrestle with the concept of white supremacy because if they followed the advice I gave my former students (“Use your dictionary skills!”), they’d find themselves encountering definitions that could be difficult to locate oneself in. For example, a composite definition sourced from the Oxford and Merriam-Webster online dictionaries suggests that white supremacy is the belief that the white race is inherently superior to other races and that white people should have control over people of other races.

While there are some, namely unabashed white supremacists, who would admit to holding such a belief, the vast majority of people would not. This is why it is necessary to reframe and explain how said supremacy manifests.

So in beginning our time in conversation together I suggested that we use the following definition to guide our discussion:

White supremacy establishes whiteness as superior to other racial identities through the elevation of the needs, wants, concerns, perspectives, feelings, and desires of white people over that of people of color. This includes the centering of the theological, rhetorical, aesthetic, and economic priorities and preferences rooted in whiteness as well as the appropriation and rebranding of cultural expressions sourced from people of color.

One of the participants quickly noted that this is why things elevated by white persons and valued in white culture are not seen as white but are instead held as the norm.

It is from this place that we spoke of how the conference (and its organizers) were complicit in upholding white supremacy. Of how out of over 80 presenters, only 12 of us were people of color. Of how when adding the number of conference attendees to that, the conference population somehow got even whiter. Of how this conference and others like it do not offer programming that serves the needs nor speaks to the concerns of people of color.

We considered why places like this do not appeal to non-white personhood speaking about how everything from the ways that people keep time to the presentations offered to the music that is there says to people of color “this place is not meant for you”.

We spoke of how when people of color do find themselves in the midst of this conference culture it is to present and lay bare intimate parts of their personhood for white consumption, often times without compensation or offers to care for them after committing to such an exhausting service.

We spoke of how we ourselves can be complicit in upholding white supremacy in these spaces from not amplifying the concerns that come from communities of color through perspectives offered and programming, allowing whiteness to stay centered at the risk of ignoring those dwelling in the margins.

There was also community and consideration of how relationship plays a major part in confronting then dismantling white supremacy as it is encountered.

This group – overwhelmingly female-identified, mostly (but not exclusively) white, nearly equal parts LGBTQIA+ and straight – held space for hard truths and vulnerability. They used their voices to speak to the fact that Christian culture, progressive or otherwise, is complicit in upholding white supremacy and participating in the toxic practice of centering whiteness at the expense of honoring the Imago Dei present in others. 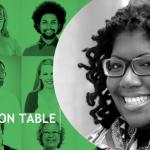 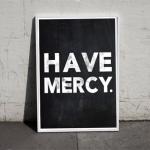 December 4, 2016 Mercy To Give
Recent Comments
3 Comments | Leave a Comment
"Wow. Talk about not being self-involved! Thank you for telling us this story!"
Jennifer A. Nolan To Our Beloved King Chadwick Boseman ..."
"..."
Nixon is Lord To Our Beloved King Chadwick Boseman ..."
"no problem with that."
Brandon Roberts My Scar Hurts or Why I’m ..."
"The problem for christers is that admitting suffering is not a blessing, or 'beautiful' as ..."
David Cromie Suffering Is Not A Blessing
Browse Our Archives
Related posts from Alicia T. Crosby