On January 16, 2023, when we pause to celebrate the life and legacy of Rev. Dr. Martin Luther King, Jr., we celebrate the many accomplishments and achievements in the life of an extraordinary leader.

All of these accomplishments and achievements are worthy of our recognition and celebration.

But we would be remiss in failing to focus on Dr. King, the preacher and theologian. On July 4, 1965, Dr. King preached a sermon in his Ebenezer Baptist Church pulpit in Atlanta that shows the relevance of his ministry to us today.

On July 4, 1965, a day on which our nation celebrated its Independence, Dr. King spoke about the American Dream – and the principles upon which the founding fathers of our nation declared their independence. How often have we heard these words:  “We hold these truths to be self-evident that all men are created equal, that they are endowed by their Creator with certain inalienable Rights, that among these are Life, Liberty, and the pursuit of Happiness.”

Nearly 250 years later after the founding of our country, we know that those principles were never intended to apply to all persons on this soil, for indeed, indigenous persons, and the many persons who were brought to this land as indentured servants and slaves, were never included in those founding principles. Through war, through struggle, through pain, through heartbreak, our nation would ultimately grant freedom to the slaves, make them citizens and give them the right to vote immediately following the Civil War, but even those advances – the Reconstruction Amendments to the Constitution – would be rolled back for nearly 100 years with Black Codes and Jim Crow laws.

Dr. King’s July 4, 1965 sermon follows about two years after the March on Washington D.C., and the “I Have a Dream” address. We see in this 1965 sermon a Dr. King who is more of a realist. He honestly shares with his congregation that his dream has been shattered: shattered by the killing of even more persons who labored for Civil Rights, shattered by seeing many Black men and women without jobs, shattered by seeing how many persons, White and Black, were living in poverty. And while he could acknowledge that his dream had been shattered, he also claimed with confidence that he had not lost his faith: faith that one day, all of God’s black children would be respected like God’s White children, faith that all of God’s children will have food and clothing and material well-being for their bodies, culture and education for their minds, and freedom for their spirits.

Dr. King’s attention to poverty among Black and White persons would continue for the remaining nearly three years of his life. In November 1967, Dr. King announced a Poor People’s Campaign at a staff retreat for the Southern Christian Leadership Conference (SCLC).  Dr. King recognized that poverty would continue to be a crippling force in our nation, and education, jobs and fair wages were essential to creating a just society.

Indeed, poverty and the plight of poor workers were part of his draw to Memphis in 1968, where he came to support sanitation workers in their quest for three simple things for which they’d originally asked: a place to use the restrooms in a segregated city where facilities weren’t available to them, a place to shower at the end of the day and to wash off the stains and stench of garbage, and the ability to work in the garage on rainy days when trash wasn’t being collected, so that they could be paid.  So little, to respect the dignity of these human beings…

Why choose this sermon, of all of Dr. King’s sermons and writings? Why does it matter in 2023?

Poverty remains a critical dividing line in our nation – and a global pandemic has made even more apparent that division between the haves and the have-nots: Those whose employment allowed them to quickly shift to working from home, or even from a vacation home, experienced a pandemic very differently than essential workers who were still on the front lines serving all of our people every single day. Those whose careers and income streams remained intact experienced a pandemic very differently than those who lost their jobs, their income, their homes, and what might have already been a tenuous hold on economic stability. Students who were privileged to have dedicated tutors, quarantined learning pods and unfaltering access to computers and internet experienced a pandemic very differently than students who had no help at home, intermittent or no internet access, or devices to be shared with siblings or parents. The vantage points from which we experienced the pandemic are decidedly different ones; the millions who have lost jobs and income, the millions who lost shelter, even if only temporarily, are real people, real flesh and blood, not mere statistics.

How do we honor the legacy of Dr. King, at such a time as this, when our own hearts are shattered – by divisions between us, by a growing intolerance among us, by a seeming inability to work together for the good of all of our people? We honor his legacy by picking up the mantle where he has laid it for us, by carrying on the work he began, by advocating tirelessly for the underserved in our communities. It’s not a matter of paying lip-service to the struggles of the poorest persons among us, but rather taking a critical look at all of our structures to ask ourselves if we are doing the best we can to lift our brothers and sisters. Are we feeding our hungry, to help keep them healthy, as best we can? Are we sheltering our neighbors experiencing homelessness, to give them the stability to get on their feet, as best we can? Are we educating our children and preparing them for careers as best we can?

Our entire community is better off when all of our people are better off; leaving anyone behind only serves to cripple us all. And when we are able to see the least of these among us as our neighbors, as children made in the image and likeness of our Creator, the bitter divisions between us – the bitter divisions between us that have been far too prominently on display – truly will cease. 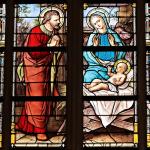 January 9, 2023
What do two "prostitutes," a "stripper," an "adulteress" and a young unwed pregnant woman have to do with Jesus?
Next Post

January 27, 2023 "Am I my brother's keeper?" The Fatal Beating of Tyre Nichols and Prayers for Peaceful Justice
Browse Our Archives
Related posts from A Pastor's Musings 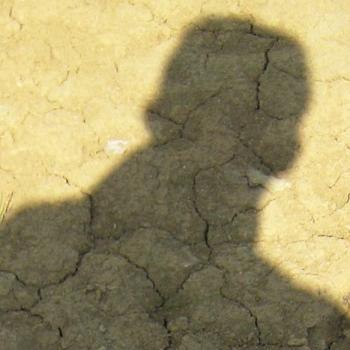 General Christian
"Am I my brother's keeper?" The Fatal Beating...
A Pastor’s Musings 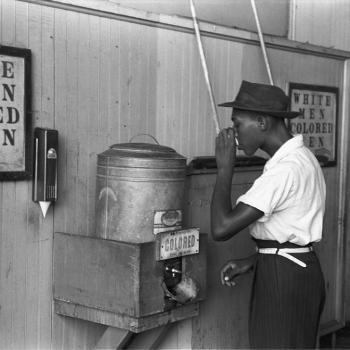 General Christian
It's not just Black History...
A Pastor’s Musings 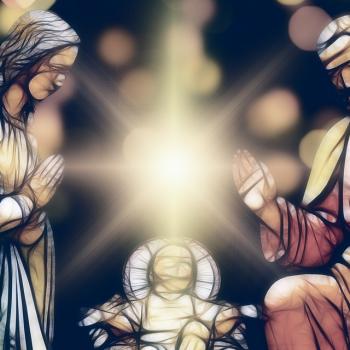 General Christian
A Christmas Truce in the Midst of War...
A Pastor’s Musings 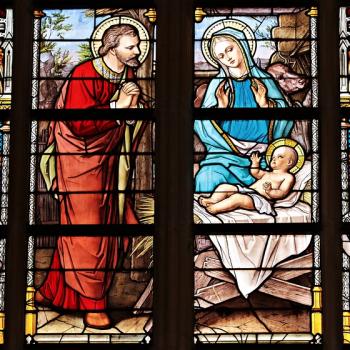