Shattering Stereotypes: A Galaxy Named After A Hijabi Woman 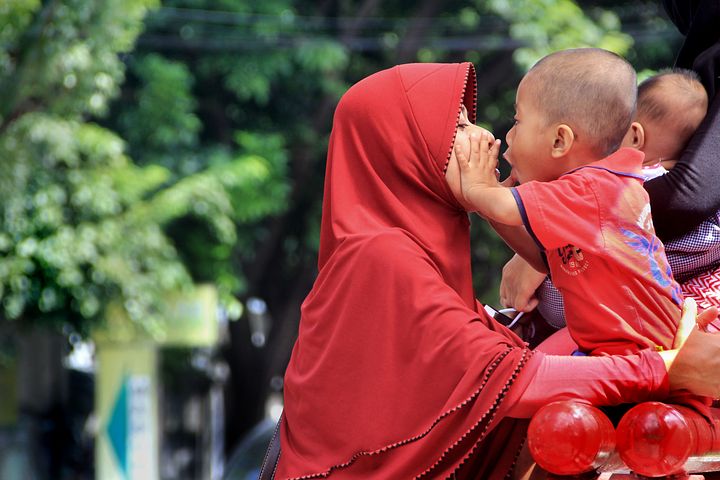 Last year I published a post on 3 myths about Hijab. One myth I neglected to mention was the long-held belief even among some Muslims that Hijabi women are uneducated, backward and/or oppressed. Here is an example of one truly remarkable, myth-busting Hijabi woman astrophysicist.

But let me first go over the 3 myths I covered on my prior post briefly.

Hijab is a dress code only.

Hijab is commonly thought of a Muslim woman wearing a headscarf and is probably the most identifiable feature for a Muslim woman. Hijab is more than just a dress code. It is part of a code of conduct and modesty. The headscarf is part of it.

Hijab is meant for women only

Now that we understand that hijab is more than just a dress code or head covering,we will find out that  ‘hijab’ is meant for men also.

The set of verses that call for code of modesty in the Qur’an actually address the men FIRST, a fact lost upon some eager Muslim men to enforce hijab on women around them.

Tell the believing men to lower their gaze and to be mindful of their chastity: this will be most conducive to their purity—(and) verily, God is aware of all that they do. 24:30

Hijab is for Muslims only

Have you ever seen the image of Virgin Mary without wearing a hijab? Most, if not all, Biblical ladies have been known to be wearing the “hijab”, without actually calling it so.

And now the myth#4

I neglected to mention one additional myth about Hijab or Hijabi women: “Hijabi women are uneducated, oppressed and/or backward”.

Unfortunately, this myth exists in the mind of Muslims also. I recall growing up in Pakistan, when the women wearing Hijab, or Burqa, were viewed as uneducated and backward by men AND the non-Hijabi women.

But nothing can be father from the truth.

We have numerous example in our daily lives that confirms how wrong that thinking is. I personally know numerous ‘Hijabi’ intellectuals in the fields of medicine, engineering, media, journalism, law, sports and all walks of life, making significant contributions in their respective fields.

One such woman, though I don’t know her personally, is an astrophysicist with a galaxy named after her when she discovered a galaxy. How about that for being backward and uneducated!

Her name is Burcin Mutlu-Pakdil. She is a TED fellow. The galaxy she discovered is like no other, and is called Burcin’s galaxy after her. How cool is that!

Just a few years ago, while earning her Ph.D. at the University of Minnesota, Mutlu-Pakdil and her colleagues  discovered PGC 1000174, a galaxy with qualities so rare they’ve never been observed anywhere else. For now, it’s known as Burçin’s Galaxy.[i]

Growing up in Turkey and currently working as a research associate at the University of Arizona’s Steward observatory, she talks about how she and her team were able to discover this galaxy and the methods she used for the discovery. Her team discovered an outer ring, as well as a highly unusual inner ring in the galaxy.

There is currently no known mechanism that can explain the existence of such an inner ring in such a peculiar galaxy. So the discovery of Burcin galaxy clearly highlights the gap in our knowledge of galaxy evolution. Burcin Mutlu-Pakdil on this TED Talk.

Frankly speaking, some of the stuff she is talking about is way above my head.

The galaxy Burcin is 359 million light years away from earth and she gleefully tells the audience, “we will not be visiting this galaxy anytime soon”.

That’s the part even I can understand.

Here is short the videos from her TED talk that is truly inspirational and myth-busting. 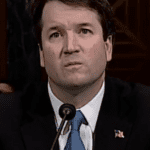 October 13, 2018  Was Jesus a Muslim, Christian or a Jew?
Recent Comments
0 | Leave a Comment
"Interesting. Those five hands grasping (either in mutual support or "no you don't") make the ..."
Kyllein MacKellerann " Joseph, Son of Jacob (Yusuf) in ..."
"There are some omissions from this narrative. First, the Taliban was in control of Afghanistan ..."
Michel America Leaves a Mess Behind in ..."
"I have to wonder how anyone could claim that what you predict would have happened ..."
Michel Ashura: A Reminder of Imam Hussain’s ..."
"you're misunderstanding what God is as some sort of diety from a Saturday Morning cartoon ..."
Ilpalazzo // LV-420zymandias Islam Means Submission-Submission in the Qur’an ..."
Browse Our Archives
get the latest updates from
Ask A (Born Again) Muslim
and the Patheos
Muslim
Channel
POPULAR AT PATHEOS Muslim
1 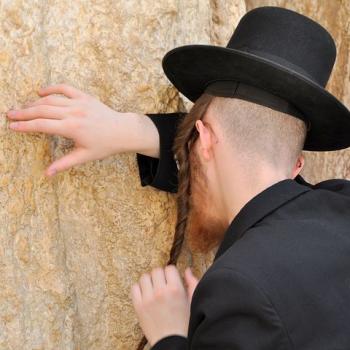 Muslim
Anti-Semitism-7 Reasons You Should Be Happy Not To...
Ask A (Born Again) Muslim 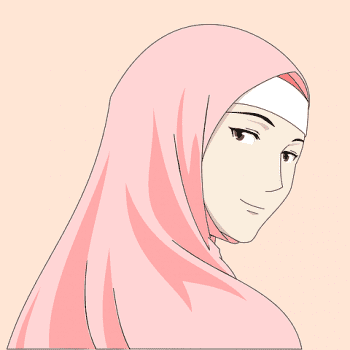 Muslim
3 Major Myths About Hijab Even Among The...
Ask A (Born Again) Muslim 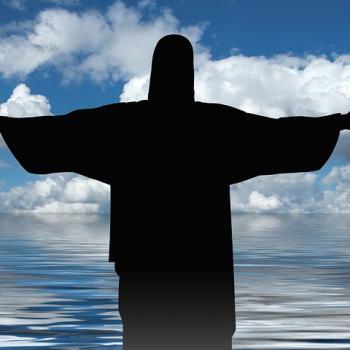