Was O.J. Simpson a Victim of Police Racism? 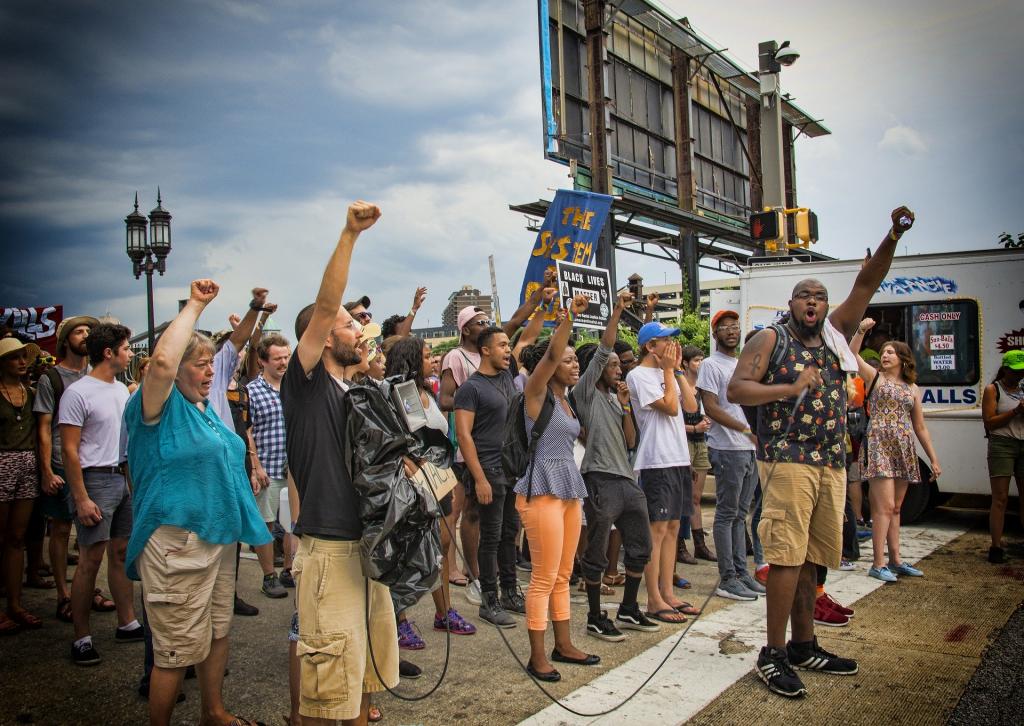 Details are emerging in the recent cases of systemic racism, and police brutality involving George Floyd, Ahmaud Arbery and Breonna Taylor showing how the murderers lied to cover up their crimes, leading one to wonder if O.J. Simpson was a victim of racism and framed by police, by providing false evidence.

In the recent murders of the three black Americans noted above, three racist civilians committed Ahmaud Arbery’s murder. But in all three cases, false reports were submitted. For example, the police report was filed to state that George Floyd was resisting arrest. Little did the lying, murdering police officers knew that his murder was being recorded on a cell phone. Otherwise, this may have gone down as “one of those cases” whereby a “big, intimidating black man” was resisting arrest and police killed him in self-protection.

The same goes with the three white racist killers of Ahmaud Arbery. They reported the killing was in self-defense, while the videos released much later clearly shows that these bigots chased him down with their vehicle while he was jogging.  If it wasn’t for the video evidence, they may have indeed gotten away with murder. Remember Trayvon Martin?

The police report in the case of Breonna Taylor said the police returned fire in her apartment when her boy friend fired on them- an all too familiar case of self-defense.

Let’s take the case of George Floyd. He was murdered when one racist cop kneeled on his neck for about 9 minutes when he pleaded for his life. The murders knew exactly how and why he died. Yet they had the heart to return to their homes and sleep well after killing an innocent black man. They filed a forged report of him resisting arrest to cover up their crime. 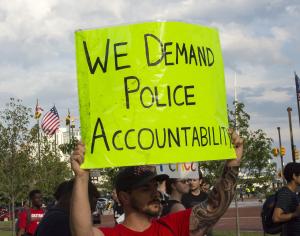 One starts to wonder how prevalent these false reports are and how far do they date back? The racism easily dates back to the days of slavery. There is 400 years history of bigotry, racism and injustice against Black people.

If you recall the “trial of the century”, involving O.J. Simpson back in the early 1990s, he was accused of murdering his ex-wife Nicole Brown Simpson and Ron Goldman. Mark Fuhrman was the investigator for the LAPD and played a key role in providing “key evidence” for prosecution, such as finding the famous bloody gloves. Was OJ Simpson a victim of racism- by racist investigators?

He testified under oath that he never used a racial slur, though the defense team later produced an audiotape of an interview full of racist statements, and of him using the N word. Moreover, he also stated that he would plant the evidence if he felt strongly that a suspect had committed the crime. How convenient for him to find one of the bloody gloves at the crime scene and the other at O.J. Simpson’s house! I mean, you could not have scripted it any better to connect a crime between the murder site and the murderer’s home! How helpful was O.J. Simpson to the prosecutors by dropping one of his gloves at the murder site and the other at his house!

Mark Fuhrman took the 5th amendment, invoking his right to remain silent, when he was summoned back to testify about the perjury and the audiotapes.

Don’t get me wrong, I do have at least mixed feelings about the whole case. He was at the very least guilty of repeated domestic violence. But Mark Fuhrman’s perjury, racist remarks and admission on audio tape that he wouldn’t mind planting false evidence was instrumental in why the jury did not trust the police case and ultimately acquitted OJ. (The jury was not allowed to hear the audiotape in question).

The racism is not limited to the law enforcing agencies. It is also prevalent in corporate America and the justice system. There is plenty of evidence that Blacks get longer and harsher punishment for same, or similar crimes. The jurors, even if they don’t have overt racist thoughts, are a victim of implicit bias, as they are constantly fed the images of Blacks being violence-prone, wife beaters and muggers.

I pointed out the importance of social justice in Islam on my last post on George Floyd a few days ago.

O you who believe! Stand out firmly for justice, as witnesses to Allah, though it may be against yourselves, or your parents, or your kin, and whether it be (against) rich or poor…The Qur’an 4:135

Another verse in the Qur’an always amazes me. I will focus on that in more detail in a future post. But the reference to social justice is worth mentioning here.

O you who believe. If you help Allah, He will help you and make firm your steps. 47:7

This is an incredible deal! God does not need our help but the offer to help God is very intriguing. How does one help God? The Qur’an says we were created as  God’s viceroys or vicegerent on earth (similar to creation in God’s image in Bible). God does not come down to help people personally, though God could have. But God wants us to do His work.  One of God’s attributes is Aadil, meaning the Most Just. This puts the burden on us to be just and fight for justice. 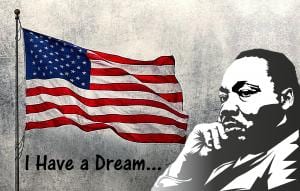 The time to start to fix the system is now. Our leadership must do its part in making sure the law enforcing agencies and the justice system is overhauled to do what they are supposed to do in the first place- maintain law and order and provide justice. If our law enforcers become lawless, like in the case of George Floyd, or the justice system becomes the place of injustice, then we have little hope in achieving the dream of a society where your children are judged by the content of their character rather than the color of their skins. Black lives matter!

July 18, 2020 Hagia Sophia’s Conversion to a Mosque and the Western Hypocrisy
Recent Comments
0 | Leave a Comment
"Every religion has to operate from the perspective of scientific rebuttals to their faith claims ..."
Joseph Quinn Big Bang: Reason to Believe in ..."
"It seems though, that Muslims reject the very things Jesus said about himself."
Greg Colby Abraham, Moses, Jesus and Muhammad: Prophets ..."
"Dogs, obviously. Cats, well, cats were obviously created to teach humans to remember their proper ..."
Silverwolf13  Do Animals Worship God and Will ..."
"So benevolent! That benevolence was demonstrated when Mohammed had the Jews of Quaresh executed, himself ..."
Michel Believing in Muhammad’s Prophecy is Essential ..."
Browse Our Archives
Related posts from Ask A (Born Again) Muslim