Believing is Good But is it Good Enough? 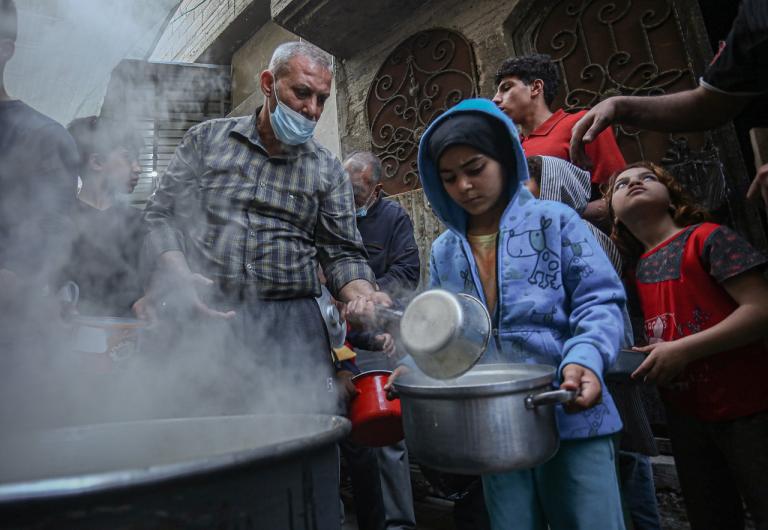 The Qur’an and the Bible repeatedly remind us that the belief in God is the foremost commandment, along with belief in angels, Prophets, the Scriptures and the Hereafter. However if we examine the Qur’an more deeply, it becomes clear that even though it is essential, belief alone may  not be good enough to get the ultimate reward- the nearness and love of God.

In addition to the believing, the Qur’an places a premium on actions- the doing part.

The Qur’an frequently couples the belief and good deeds, emphasizing that to achieve salvation, we must combine faith and action. An oft-repeated phrase in the Qur’an is, “those who believe and do righteous deeds”. For example:

But those who have faith and work righteousness, they are companions of the Garden: Therein shall they abide (For ever). The Qur’an 2:82

But those who believe and do deeds of righteousness,- we shall soon admit them to gardens, with rivers flowing beneath,-to dwell therein for ever. Allah’s promise is the truth, and whose word can be truer than Allah’s? The Qur’an 4:122

It simply could have stated that “those who have faith- we shall soon admit them to gardens…”. or ‘those who believe-, they are companions of the Garden….”. It ADDS deeds of righteousness to the mix.

Conversely, even though good deeds endear us to God, the good deeds without faith in God are also dismissed. That is, good deeds must be done in the context of faith and the service to God. In other words, having faith and doing good deeds are not either/or scenarios.

Serving God through serving His creation is among the best deeds. Following is a small sample where performing good deeds is followed by the condition to have faith.

And whoever does good works AND he is a believer, he shall have no fear of injustice nor of the withholding of his due. (on the Day of Judgment). The Qur’an 20:112

Whoever works any act of righteousness and has faith,- His endeavor will not be rejected: We shall record it in his favor. The Qur’an 21:94

And in the following couple of verses, men and women are treated equally if they perform good deeds and have faith.

If any do deeds of righteousness,- be they male or female – and have faith, they will enter Heaven, and not the least injustice will be done to them. The Qur’an 4:124

Remember, Devil is also a believer.

A perfect example of believing is not enough is the example of the devil, known as Iblis in the Qur’an and Lucifer in the Bible. He made Adam and Eve disobey God and got them out of the garden, and promised he will deceive their progeny till the end of times. The devil/Iblis believes in God and the Day of Judgment, as well as Prophets as he tried to deceive (at least some of) them. What made him ‘devil’ is his disobedience and his arrogance.

And behold, We said to the angels: “Bow down to Adam” and they bowed down. Not so Iblis (devil): he refused and was arrogant: He was of those who reject Faith. The Qur’an 2: 34

I may seem to be contradicting myself since the above verse says that Iblis was among the “Kafirs”, translated as ‘nonbeliever’,  or ‘those who reject faith’. But the use of “Kafirs” here is likely using in reference to the literal meaning of Kafir-‘someone who covers the truth’. The subsequent passages throughout the Qur’an show that Ibis referred to God as “My Lord”, even when clearly disobeying God’s commands and earning His extreme displeasure.

So what are the ‘good deeds” or the “righteous deeds”?

The Qur’an frequently talks about helping others-the needy, and the downtrodden as being some of the good deeds. Charity is a major theme, both in the Qur’an and the Bible. But I find one particular passage in the Qur’an that rather summarizes all the good deeds in one place, though it is not an all-inclusive verse. The verse clearly states that in addition to belief and offering daily prayers etc, there are other deeds that must be performed in order to achieve God-consciousness (Taqwa).

It is not righteousness that you turn your faces towards the East and the West (i.e during Salat), but righteousness is this that one should believe in Allah and the last day and the angels and the Book and the prophets, and give away wealth out of love for Him to the near of kin and the orphans and the needy and the wayfarer and the beggars and for (the emancipation of) the captives, and keep up prayer (Salat) and pay the poor-rate (Zakat); and fulfilling of their promise when they make a promise, and the patient in distress and affliction and in time of conflicts– these are they who are true (to themselves) and these are they who are God-conscious(or in awe of God). The Qur’an 2:177

We were created in the image of God, or as God’s Khalifa (vicegerent). Being kind to each other is one of the best attributes we can have to represent God’s attributes. A famous Hadith from prophet Muhammad says:

Those who are kind and considerate to Allah’s creatures, Allah bestows His kindness and affection on them. Show kindness to the creatures on the earth so that Allah may be kind to you. (Abu Dawud and Tirmidhi) 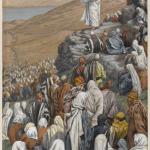 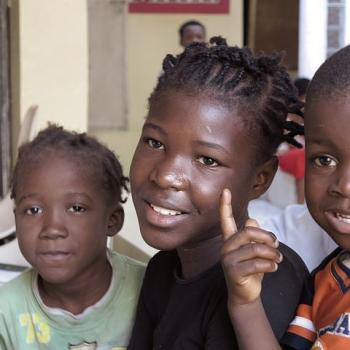 Muslim
What Does It Mean to be a Muslim?
Ask A (Born Again) Muslim 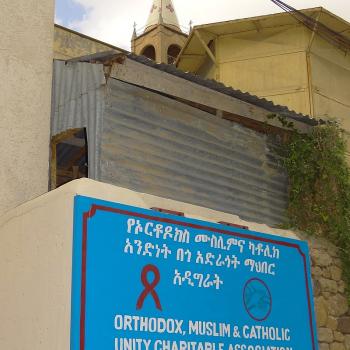