Ramadan and Iftars to Promote Interfaith Harmony and Understanding 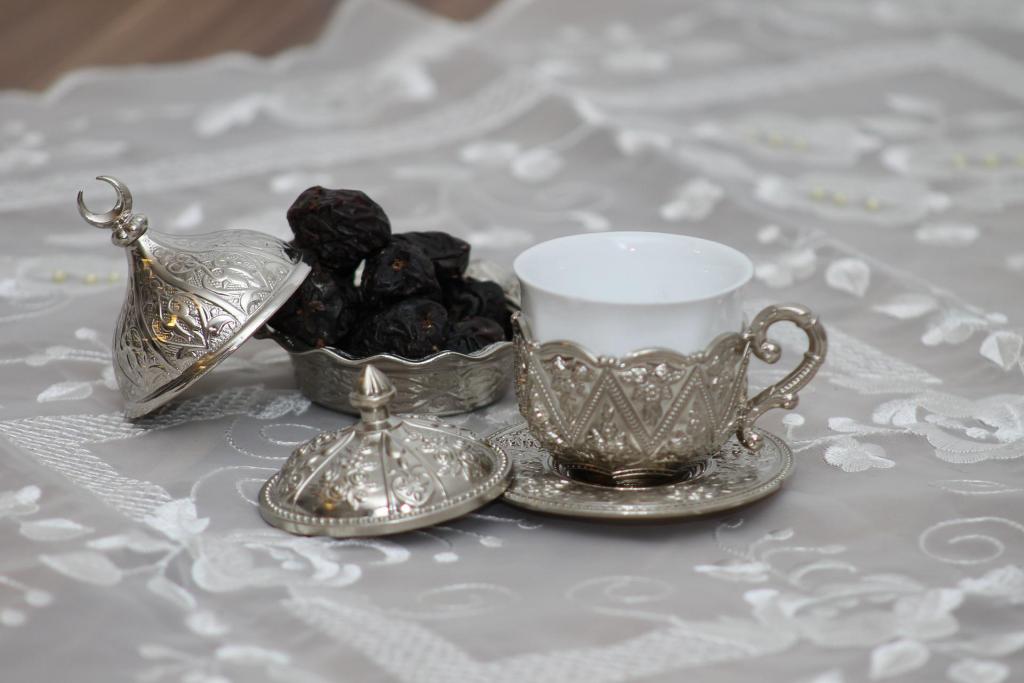 Muslims are in the final stretch of the month of Ramadan. The entire month of Ramadan is a month of immense blessings but the last ten days and nights are even more special. In couple of days, my Islamic center will be hosting an interfaith Iftar to share our commonalities with our Christian and Jewish cousins.

Interfaith Iftars have increasingly been hosted in Islamic centers, synagogues and churches- at least those who are engaged in promoting interfaith harmony and understanding, using the power of sharing meals to get to know each other a little better.

Some of my Muslim friends have wondered if I have converted anyone during my interfaith work. Whereas Christianity (missionaries) and Islam (Dawah teams) have engaged in the work of inviting folks to their religion, that is NOT an objective of the interfaith dialogue. It is simply an opportunity to get to know each other, to cherish our commonalities and work together on issues that are near and dear to us- such as fighting the hunger by working together in food banks, fighting social injustice, helping the needy, providing shelter to the homeless and so on.

And yes, we can talk about our differences, but only when we have built relationships and enough trust. In fact I feel the strength of any relationship can be gauged by how openly we can discuss our differences-in a civil manner.

The month of Ramadan coincided with the Easter and the Passover week. Our center wanted to have the interfaith program during the holy week but couldn’t given that our cousins were busy with their own congregations, which is understandable.

The month of Ramadan is known by fasting from dawn to dusk but in reality it is more than that.

This is a month to strengthen our relationship and connection with God. The fasting is prescribed as therapy for our body, mind and soul.

O you who believe! Fasting is prescribed to you as it was prescribed to those before you, so that you may (learn) self-restraint, (be God conscious). The Qur’an 2:183

It is indeed a month to seek God’s protection and ask for forgiveness. It is a month to strengthen our spirituality.

The last ten nights contain the Lailatul Qadr– or the Night of Power. It is the night the Qur’an was first revealed and the affairs of the people are decided for the next year. Muslims engage in the acts of worship and supplication throughout the night.

We have indeed revealed this (Message) in the Night of Power:

And what will explain to thee what the night of power is?

The Night of Power is better than a thousand months

Therein come down the angels and the Spirit by Allah’s permission, for every affair

Peace! it is till the break of the morning.

For Muslims, it is also a time to give. In fact the charitable giving in the month of Ramadan exceeds giving in all other months of the year combined.

During the interfaith Iftars, I still find my Christian and Jewish cousins being surprised to know that the Prophet who is mentioned (by name) in the Qur’an the most often is Moses. The story of Moses is mentioned in more details, and more repeatedly, than most other prophetic stories. They are also pleasantly surprised to know that Jesus is one of the 5 most exalted Prophets in Islam. His mother, Mary, is one of the most revered ladies in Islam. In fact the only woman with a chapter named after her is Mary. (Surah Maryam-chapter 19).

Let us hope and pray that despite the negativities surrounding the religions, specially the ones under the family of Abraham, will wok together to build bridges to bring peace and prosperity to our troubled world. And interfaith Iftars are a good place to start.

April 1, 2022
Ramadan: It’s the Most Wonderful Time of the Year for Me
Next Post

May 14, 2022 The Voice of Shireen Abu Akhleh Can Not Be Silenced
Recent Comments
0 | Leave a Comment
"So many Hindus have been ethnically cleansed from Kashmir that to pretend now that an ..."
Michel Kashmir Fighting for Freedom and Justice- ..."
"If the recipient is not Jewish or Moslem (or other non-pork consuming people) does it ..."
Kyllein MacKellerann Is Pig Heart Transplantation Halal and ..."
"What is the strong evidence of consciousness surviving death? I've not heard of any."
Flint8ball Big Bang: Reason to Believe in ..."
"I was a neuroscience researcher, wrote a curriculum for high school students on emerging infectious ..."
Karen Silver Big Bang: Reason to Believe in ..."
Browse Our Archives
Related posts from Ask A (Born Again) Muslim 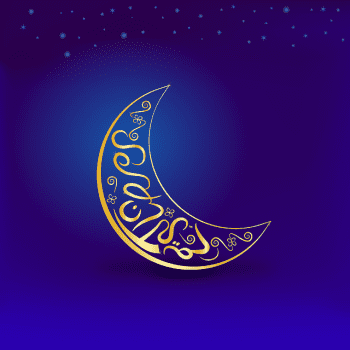 Muslim
Ramadan: It’s the Most Wonderful Time of the...
Ask A (Born Again) Muslim