Shriver’s progressed Midheaven is preparing to move into Aries – the beginning of a new 30-year cycle that will inspire a powerful motivation to find her own way in the world and develop a career in which she can play a leading role.  Last year’s Chiron/Neptune conjunction transited her ascendant between May of 2009 and November of 2010 – a cycle which likely caused her to re-examine who she is and how she wanted to express her life.

The planet Uranus is at work here as well, forming a trine to Uranus in her chart.  Because Uranus is the planet of personal innovation and authenticity, under this influence we strive to bring new experiences into our lives that will help us to feel truly free.

I suspect that after years of dealing with suspected infidelities and then discovering the huge secret that had been brewing under her nose for at least 11 years and possibly 15 (the age that the “love child” is said to be) there is a huge relief in coming out of that prison of lies.  And luckily for Maria Shriver, Oprah was there to help her to emerge unscathed on the stage of Oprah’s final star-studded show:

Half a day after her husband stunningly confessed to fathering an illegitimate child over a decade a ago with a female staffmember, Shriver took the stage at Chicago’s United Center alongside Gayle King(Winfrey’s other best girlfriend) around 10 p.m.

Radiant in a sexy teal gown, Shriver paid tribute to her close friend. “For more than 30 years you have bestowed upon me the most amazing friendship,” said Shriver, who has four kids with Schwarzenegger, 63.

She even made a slight dig at her cheating spouse, noting to Winfrey: “You have shown love, support, wisdom, and most of all,” she said, with a big, meaningful pause, “the truth.”

Winfrey tightly squeezed her hand as the crowd erupted in applause.

Schwarzenegger may now be investigated for fraud in the coverup that took place while he was Governator of California.  I’ll be posting more about his planetary influences in the next few days.

May 18, 2011 Sex and scandals at the Scorpio Full Moon
Browse Our Archives
get the latest from
New Visions
Sign up for our newsletter
POPULAR AT PATHEOS New Visions
1 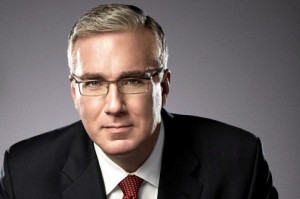 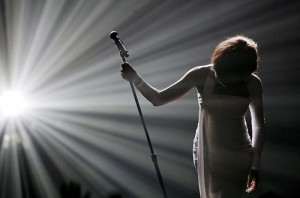 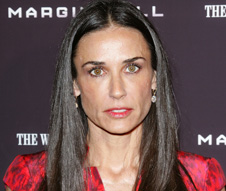