Get updates from Atheist Allie delivered straight to your inbox

This Photo of Ex-Muslims is Sparking Outrage Around the World

Standing tall and proud on top of Berlin’s Holocaust Memorial, four ex-Muslim activist friends pose for a photograph that is challenging social perceptions around the globe.

Mimzy Vidz, Veedu Vidz, Armin Navabi and Harris Sultan are ex-Muslim activists who wound up in the center of controversy last week after an image of the four standing on the Berlin Holocaust Memorial went viral. The image and its caption, “With my fellow freedom fighters” immediately sparked outrage with other ex-Muslims, atheists and religious followers alike. People took to Twitter and Facebook to accuse the four of being anti-Semitic, hateful, disrespectful and abusive. Some even demanded the image be removed.

Wtf is wrong with you. Seriously. And since apparently you seems to know what this memorial is there’s only one explanation left: You’re a disgusting narcissist. I don’t care about your cause – what matters is, you don’t (ab)use the Holocaust memorial for your purpose. Period.

It seems that you haven’t lost the Jew hatred that was installed in you from birth. Ex-Muslims? Nah.

We can see: A Muslim can be a ex-Muslim, but he can never be a ex-Antisemite.

Others were able to see the photo in a different light. Some suggested that the four, being from a state of oppression themselves, were inspired by the memorial and stood in solidarity with the victims of the holocaust. Ali Rizvi, an ex-Muslim activist, said, “…the image shows SOLIDARITY with the oppressed and the victimized. These are not graves, nor are they meant to symbolize them…”.

Everything online is either anti-Semitic or Islamophobic. Moses and Mohammad would both be canceled today if they had Twitter.

The image shows SOLIDARITY with the oppressed and victimized.

These are not graves, nor are they meant to symbolize them—as the architect himself says: pic.twitter.com/4ZkMVBA4yD

Another follower, @angerspreadthin, asked, “The pyramids were built by slaves – should no one take pictures with them?” She continued, “The Colosseum hosted events where many people died…should we not take pictures at these landmarks?” When presented with opposing views such as these, it challenges the social perception that these types of images have to be offensive. It’s not inherently disrespectful to take a picture of yourself and friends at a memorial, intent matters.

Ex-Muslim activists often face criticism for the stances they take against Islam. For instance, while many in the West try to normalize the hijab as a choice, ex-Muslims tend to shine a light on the women’s rights violations associated with it in Islamic cultures. Fighting Islam is associated with the make-believe term, “islamophobia” and they are silenced by being painted as bigots. These four freedom fighters are inspirational. As they stand with other victims of oppression, let’s stand with them. 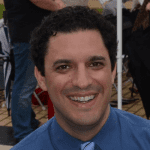 September 14, 2019
David Silverman is Back and Finally Discusses Sexual Allegations Against Him
Next Post 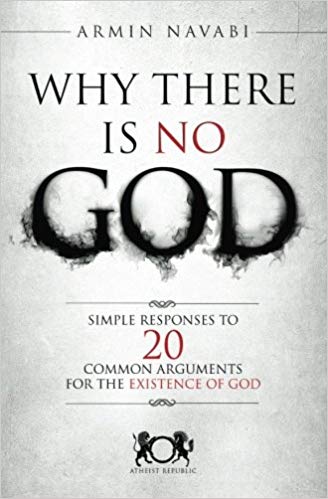 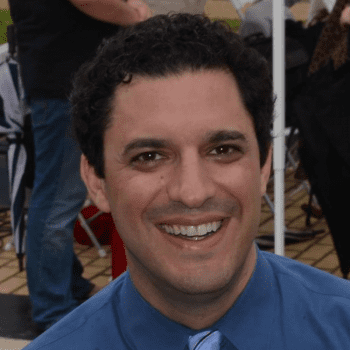 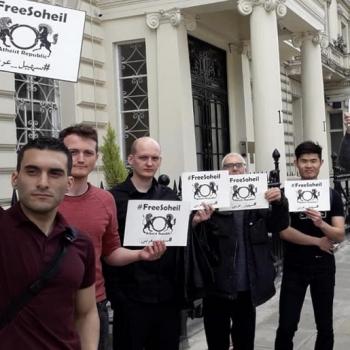