The Divine Masculine, #MeToo and #IBelieveHer 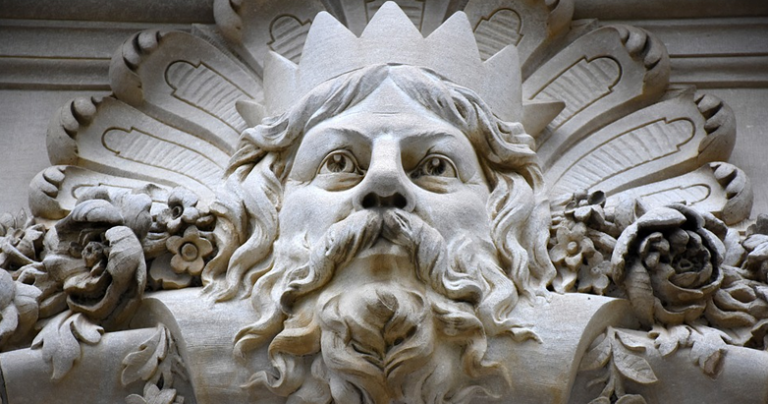 I spent some time this morning scrolling through my Twitter feed.  It’s not something I usually do because my feed these days is filled with politics and rants.  The world is an angry place to be and Twitter is a place to vent.

Even with my lack of interest in the news (better for my mental health if I don’t read or watch it), social media doesn’t let me escape from what’s trending in the world.  Today’s news centred around the drama that’s unfolding in America with Judge Brett Kavanaugh.

I’m not going to pretend I know much about American politics (or even British politics).  I have zero interest but America plays its dramas and scandals out on a global screen so even over the other side of the Pond, it reaches us.  We watch it too.

My brief Twitter-fuelled introduction into Kavanaugh left me feeling unsettled.  It’s ugly to watch both sides throw accusations when the truth is known only to those involved.  Either Kavanaugh is lying or Dr. Christine Blassey Ford is – that’s the bottom line.

What I see here is an Americanized, altered version of Mount Olympus with men filled with a Zeus complex.  Like Zeus, they can assault, rape and trick women without ever having to take responsibility for their actions.  Does the head of this pseudo-pantheon ensure justice is done or is it just a regular occurrence in the ‘boys club’ of which he’s a VIP member?

Women and victims of sexual assault are angry, righteously angry.  #IBelieveHer and #MeToo gives us a voice.  From the thousands of victims that have chosen to share their stories they all can’t be lying.  They just can’t.  They are showing what happens to women on a daily basis.  They are telling their truth.  They have nothing to gain from revealing their history that they’ve chosen to keep hidden.

I understand that one of the questions regarding Dr. Blassey Ford’s allegations is that her assault was not reported at the time of the attack.  Money, power and privilege are prevalent in today’s society, just as they were back when the alleged attack took place.  Can you imagine how scared a teenager would be to report such an attack in a town that was ruled by the men of Zeus?  They would have crushed her back then as they are trying to do today.

Standing up to Zeus does not come without consequences.  The supreme power will attack, humiliate and degrade to come out on top.  Just ask Hera – this victim wanted justice but was tortured by her rapist to stop her rebelling against him.

The bitterness and misplaced anger Hera displayed after her failed rebellion shows up today.  Women have difficulty supporting other women, and there’s a quiet rage that is turning from cold to hot.  #MeToo and #IBelieveHer give voices and maybe, with enough power behind it, it will help topple those at the top of Olympus.

But this is where women can only go so far. We need help with the final shove to make the mountain crumble.  Even though we have been fighting for female equality, power is still mainly in the hands of men.  Men need to feel the anger too because for every accusation that finds its way to light, men who don’t hold the same moral standards as those looking down from American-Olympus (and its global counterparts) are being tarred with the same brush.

I went to the library with my 11-year old daughter this week and I watched her like a mama bear.  She was reading in a chair a few metres away and I was monitoring any man who came near her, even though they weren’t looking at her.  I caught myself doing this and realised that I had become entangled in the fear that comes from injustice:  every man is a predator and women are fair game.

By allowing men in power to exercise their Zeus complex without constraint, we are creating a divide.  It’s about them and us.  Men vs. Women.  And we will all lose if men don’t rise up in support of the victims.  We will create a gap that will be almost impossible to close.

In witchcraft, we constantly try to seek balance (or at least I do).  I have written books about female empowerment and I want women to rise above the inequalities of society.  I want my daughter to have a voice, to matter, to have an equal chance, to not be a victim.

We can look at the history of witchcraft to see how society has changed very little since the European witch hunts.  Men are still calling the shots and ruling the fates of women or those perceived weaker than them.  We’ve created something ugly and it requires all of us, men and women, to remove the cancerous cells of society so we can all heal.

About Lyn Thurman
Lyn Thurman is a witch and priestess on the south coast of England. She's the author of The Inner Goddess Revolution and Goddess Rising, and the creator of the Sea Whispers oracle. She's also a director of the Quiet Rebel Bureau: an independent mind-body-spirit publishers that helps quiet rebels be heard. They publish, coach and help market emerging authors who want to change the world, one reader at a time. When she's not writing, she is breathing magic into business through Biz-Witchery (or obsessing over vegan cakes). You can read more about the author here.
Previous Post 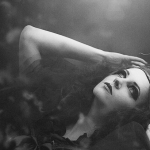 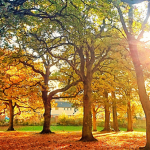 October 12, 2018 Do you look for the beauty?
Recent Comments
6 Comments | Leave a Comment
Browse Our Archives
get the latest from
Away with the Witch!
Sign up for our newsletter
POPULAR AT PATHEOS Pagan
1

WitchCraft Cocktails: Persephone's Descent
Through the Grapevine
Related posts from Away with the Witch!

Pagan
Changing Tides of Practice in the Covid-19 Pandemic
Away with the Witch! 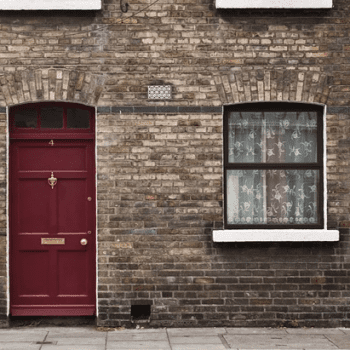 Pagan
Witchcraft on Lockdown
Away with the Witch! 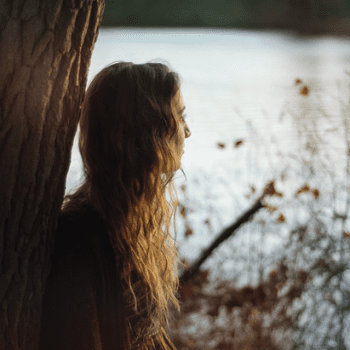 Pagan
7 Signs You’ve Joined a Cult, Not a...
Away with the Witch!
TRENDING AT PATHEOS Pagan