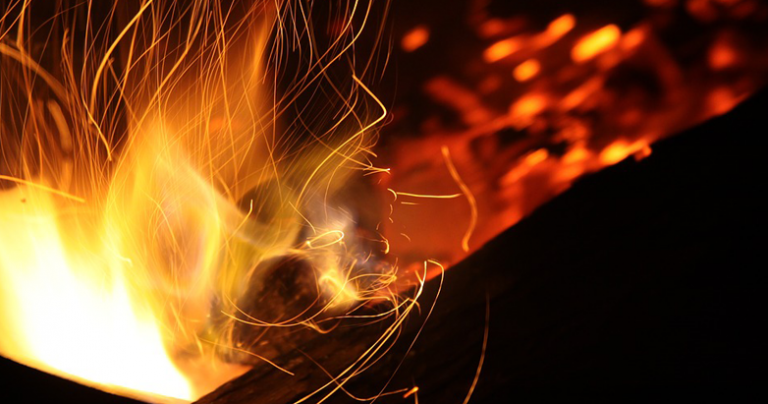 When I was a little girl, we didn’t really celebrate Halloween. My mum would fill the washing-up bowl with water and we’d bob for apples each year.  It wasn’t a big deal like it’s become in recent years here in the UK.  A tradition we always, without fail, followed was Bonfire Night on the 5th November.  We’d have baked potatoes for dinner, a bonfire in the garden and sparklers in our hands.

Bonfire Night or Guy Fawkes Night is a peculiar British celebration.  It dates to 1605 when a Catholic group decided to blow up the Protestant King James I in the Houses of Parliament.  The group leader Guy Fawkes was arrested on 5th November after being discovered with barrels of gunpowder beneath the House of Lords in London.

At the time of Guy Fawkes unsuccessful plot, England was being pulled back and forth between Catholicism and Protestantism, so this was a big win for the Protestants (and the witch hating James I).  The people of London were allowed to celebrate the King’s survival with bonfires as long as they were ‘without any danger or disorder’.  In January 1606, the government passed the Observance of 5th November Act, an annual thanksgiving public holiday and a compulsory church service.

School kids through Britain are taught this rhyme:

Remember, remember the fifth of November,
Gunpowder, treason and plot.

Back when I was a child, kids would dress up a dummy and sit outside shops or knock on doors and ask ‘a penny for the Guy.’  You don’t see this anymore.  The dummy would then, on Bonfire Night, serve as an effigy of Guy Fawkes to burn.  Most families celebrated Bonfire Night privately but now there are many big public displays with fireworks (they represent the gunpowder that didn’t go off) and large fires on which to burn poor, old Guy.

While this celebration appears to be about preserving the monarchy, it’s also about Protestants keeping the power of the church in its hands.  In the early days of this holiday, effigies of the Pope were burnt instead of Fawkes.

There’s also a Pagan undercurrent to this celebration: Samhain.

It was well known at the time that the government had not been entirely successful at stopping older beliefs from being practiced.  Most Pagan celebrations featured a fire, as they still do today (unless you happen to come to my ritual as I am probably the only Pagan who doesn’t know how to start a fire), and fires would be lit at Samhain and Beltane.

The government and the Church had difficulty in stopping ceremonial fires.  People loved their bonfires and old beliefs died hard.  Guy Fawkes and his plot to bring down government created the perfect opportunity to officially allow bonfires and celebrations to take place at, roughly, the time as Samhain.

Ancient practices could be covered and bonfire-loving commoners would have to sit through a compulsory service at church.  It was a win-win for the state and church, which were essentially the same as the monarch was head of both.

While no longer an official holiday, Bonfire Night is still an important date on the calendar.  And while people gather around bonfires, less than a week after Halloween, to watch Guy go up in flames, I smile to myself because the old ways live on. 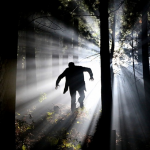 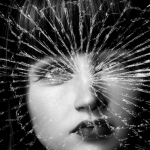 Mabon – A Solitary Ritual
John Beckett
Related posts from Away with the Witch! 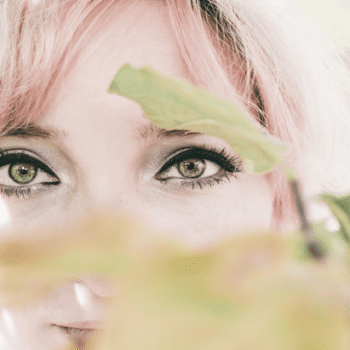 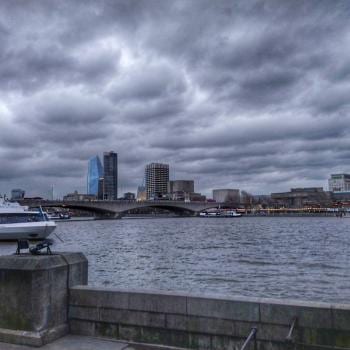 Pagan
Finding and Working with a Genius Loci
Away with the Witch! 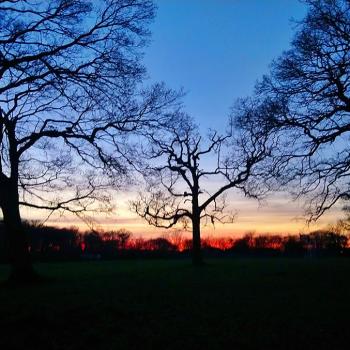 Pagan
The Sacred Pause of Winter
Away with the Witch! 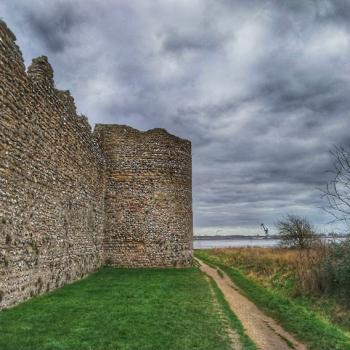 Pagan
Roman curse tablets in England
Away with the Witch!
TRENDING AT PATHEOS Pagan