The Mass readings for today are timely for me.

I’ve been feeling the stress lately. I’m on the leadership team for the upcoming ACTS Men’s Retreat for my parish, in charge of the spiritual formation of the retreat team. No small charge for I who have never been on a team myself, having to train people to do what I’ve never actually done. My dad has ongoing health concerns with his liver and his mobility, leading to the onset of dementia. That’s difficult to watch. And I’m getting a promotion at work, but I’m getting stonewalled on exactly what my new duties are going to be and when I’ll be starting.

Unfortunately, per Proverbs 26:11, I’m backsliding into some old sins: my usual stumbling blocks of lust and anger. The latter is starting to get really noticeable at both work and home, and that’s why the readings spoke to me so much.

In the gospel, Jesus’s hypothetical fishermen haul in the day’s catch and throw away the bad ones. This is what the Kingdom of Heaven will be like at the end of the age. It’s not the end of the age, however; I may currently be a mess but the first reading gives me hope. The potter at the wheel doesn’t just immediately throw away the rejected vessel if he makes one of subpar quality. Instead, he puts the same clay back on the wheel and reshapes it and molds into an acceptable pot.

I may return to unfortunate and grave sins. I might be slowly becoming more unpleasant to be around. As the proverbial dog in this case, I could end up as the bad fish from the parable that the fishermen discard. But the prophet suggests that God, as potter, can put me back on the wheel and shape me into something better before he’s willing to scrap his beloved creation. 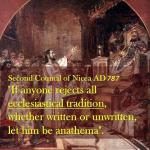 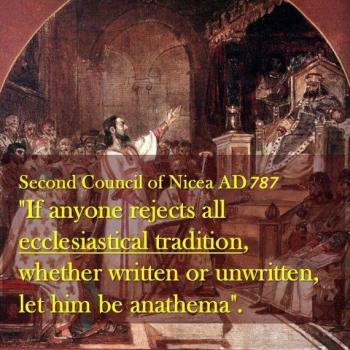 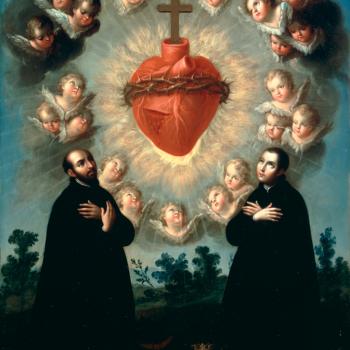 Engaging Our Time Wisely
We should act with wisdom, doing what we can to make things...
view all Catholic blogs