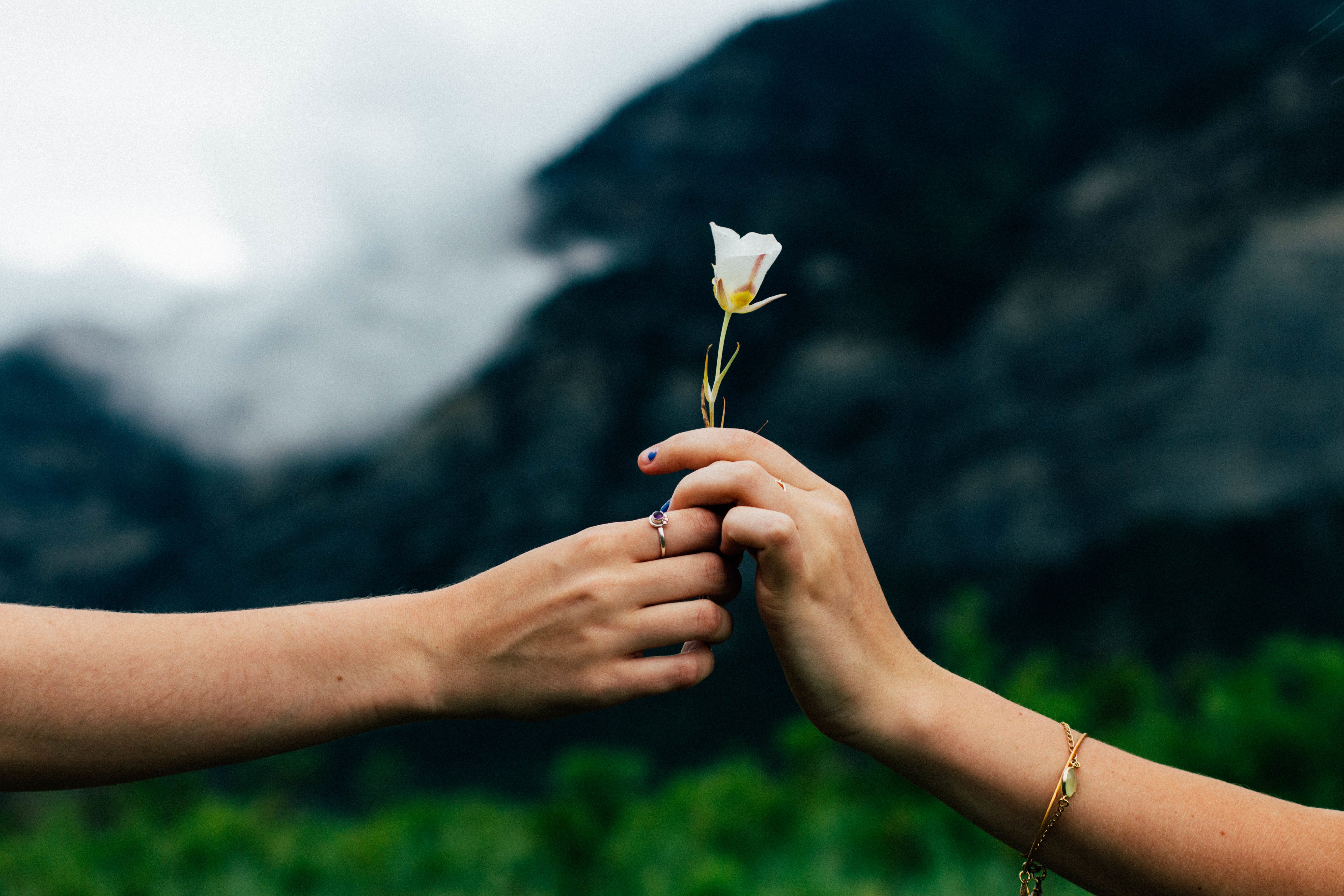 It seems to me that organized creeds are collections of words around a wish. I feel no need for such. However, I would not, by word or deed, attempt to deprive another of the consolation it affords. It is simply not for me. Somebody else may have my rapturous glance at the archangels. The springing of the yellow line of morning out of the misty deep of dawn, is glory enough for me.

Why fear? The stuff of my being is matter, ever changing, ever moving, but never lost; so what need of denominations and creeds to deny myself the comfort of all my fellow men?

It’s not that I can’t feel anything from prayer. If I’m going to be dead honest, I do still, sometimes, feel a sense of solidarity when others pray these days, even though I’m an atheist. Prayer can make me feel close to loved ones, and the vague sense of deep meditation can give me a feeling of solidarity with religious people. So I don’t really think this lack of feeling is why I don’t pray for Nice.

I don’t pray for Nice, fundamentally, because of a principle that isn’t very poetic and may sound a bit bullheaded to some. But to me…the person who drove his truck, screaming “Allahu Akbar” was praying. He was screaming out “God is great!” That is where he got his sense of solidarity, his passion, his life from. I think he may have been connected, through those words, to people he loved deeply and a religion that ran, like mine once did, deep in his blood. He was connected to a vision of an afterlife, and of a God who was going to be there with him even though the world was topsy-turvy, mixed up, and all wrong.

He wasn’t connected to the 80 people he killed or the fifty people he injured. He was connected to God. And I understand that, because I was once more connected to God, loving him deeply and warmly above the millions of people that he supposedly would condemn to eternity in hell.

People become atheists for different reasons. I became an atheist, partly, because it enabled me to love people more. Yes, there was evidence and reason behind my change, but the gas in the engine was a desire to love people deeply and genuinely. I wanted to promote understanding and empathy. Belief in a God who had a hell for some people was in the way of that.

So when I left God, I embraced the parts of people Christianity told me I was not supposed to love. And I want to do that here. I understand what deep, passionate religion feels like. I can imagine it through the eyes of a Christian and, by extension, through the eyes of a devout Muslim. I understand it enough to know that deep devotion to God can keep us from seeing each other or regarding each other as much as we could if we erased religious lines.

But when the religious lines are drawn, I notice that God, once again, becomes more important than people. For example, after the last attack in France, Trump came up with his immigration strategy. No Muslims allowed to travel into the United States. Others, like then-candidates Jeb Bush and Ted Cruz, said that only Christians should be admitted. It became clear to me then that the focus on praying to a Christian God in response to Muslim attacks had turned the situation into a Christianity vs. Islam battle. I think that would make things worse. I don’t want a replay of the crusades.

So I choose, instead, to seek love for people across the divide. I’m an atheist. I don’t have any allegiance to anyone’s God, so my shoulder is a free space for anyone, regardless of your religious creed, to cry on. And I can seek comfort in the hugs and sharing of tears from people across the religious landscape. I can connect to all people to try to find ways to stop the killing.

It’s a beautiful thing about being an atheist for me, even in the midst of such crippling sorrow. It’s what I left God for. It lets me embrace our humanity and my fellow travellers in this life span without regard for religion or creed.

So that’s why I don’t pray. I gave up love for God so I’d have more room in my heart for people.

There will be time to come up with solutions that will show our love for each other without respect to religious lines and ideological prejudices that cause such violence in the first place. But for now, I’m working on being an ear to listen, a voice to comfort, and a shoulder to cry on. Regardless of who you are, this atheist has left religious lines to stand with you.

P.S. This continuously updated article has advice on how to help the Bastille victims and their families. 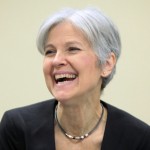 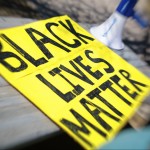 July 16, 2016 How a Lying YouTuber Took Less Than 24 Hours to Ruin MTV's Explanation of BLM
Recent Comments
0 | Leave a Comment
Browse Our Archives
get the latest from
Nonreligious
Sign up for our newsletter
POPULAR AT PATHEOS Nonreligious
1

Pastor left puzzled as to why...
The Freethinker
Related posts from barrier breaker