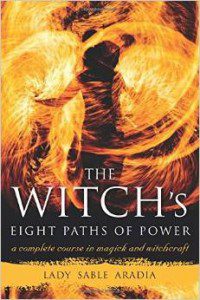 The Witch’s Eight Paths of Power

A Complete Course in Magick and Witchcraft

In his Book of Shadows, Gerald Gardner writes about the witch’s Eightfold Way as a means of developing one’s magickal abilities. In this contemporary take on the Eightfold Way, author, Witch, and High Priestess Lady Sable Aradia invites readers to explore the eight different components of evolution in witchcraft.

Using exercises, meditations, and practical magick, any serious student of witchcraft will be able to master these eight paths and improve the effectiveness of their magickal work. From spells to sex rites to trance to flying ointments, Lady Sable has created a step-by-step guide to mastering the advanced arts of witchcraft.

An Exploration of Leadership and Community in Paganism

The words “Pagan Leadership” are often met with scorn and tales of failed groups and so-called Witch Wars. And yet, as our communities grow and mature, we find ourselves in dire need of healthy, ethical leaders. Most Pagans have seen what doesn’t work. But what does? This anthology features over thirty authors, thirty essays, and decades of leadership experience sharing their failures and successes as leaders as wel¬l as showing you how you can become a better Pagan leader.

• Why personal work will help you become a better leader

• How to become a better communicator

• When to deal with predators in the community

• How to resolve conflicts peacefully

• Why you need bylaws when you build a group

Pagan communities are evolving. To be an effective leader you need to know how to take care of your group and yourself. In this anthology you will get tools and techniques that work and help you become a better leader as well as enrich the overlapping Pagan communities. 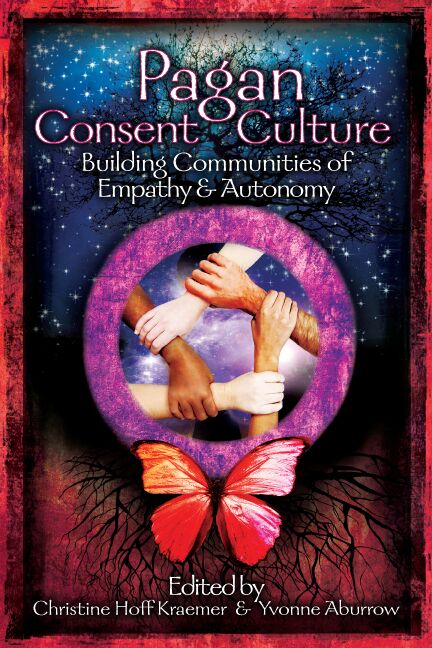 For many Pagans, sexuality and the body are sacred. Unfortunately, this conviction is not enough to prevent sexual harassment, assault, and abuse. Like the mainstream communities they are immersed in, Pagan communities struggle with consent issues, especially around sexual touch.

Increasingly, Pagans realize that good consent practices must be embraced by communities, not just by individuals—and that consent is about more than sexuality. Consent culture begins with the idea of autonomy, with recognizing our right to control our bodies and selves in all areas of life; and it is sustained by empathy, the ability to understand and share the emotional states of others.

For Pagan leaders, teachers, and organizers, Pagan Consent Culture is an essential resource.

Get signed paperbacks at Sable’s Webstore! 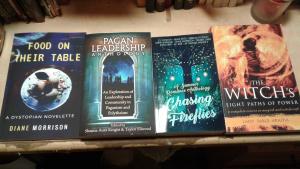 Keep up on Sable’s news and new releases by signing up for her newsletter! 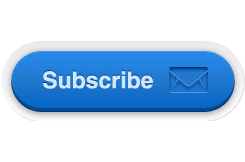