Helpful Alternatives to the Theory of Evolution 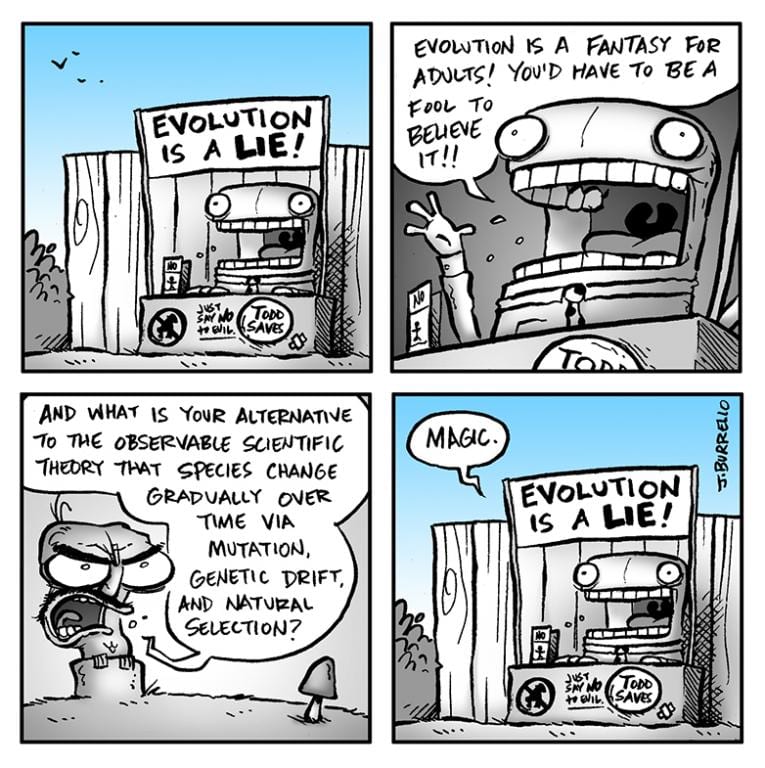 Evolution remains controversial in many parts of the country. How about we teach the real controversy. Teach students about the evidence that exists for evolution and how it is used in so many aspects of biology. Then teach them that creationists fear this concept because they believe it threatens their non-falsifiable supernatural beliefs so they try to equate the two ideas and muddy the waters with disingenuous arguments, bad science, and outright lies. How’s that for “teaching the controversy”?

—person who was indoctrinated with creationism and studied evolution critically

Straight from the Pit of Hell: a Blinky and Sal Collection 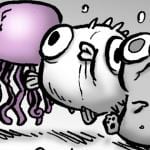 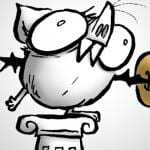 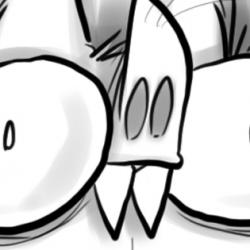 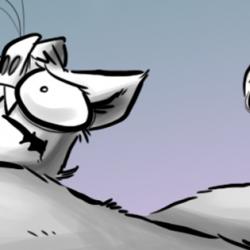 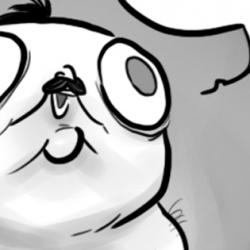 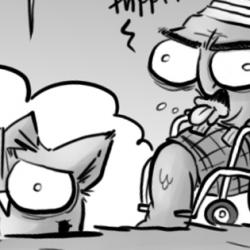