Our Unlawful Government May 6, 2013 Born to Reform

The United States of America was founded upon religious ideals. From the beginning when congress would gather they would first open every meeting in prayer, seeking wisdom and guidance from God above. 12 out of the 13 states had a tax created for the growth of churches and the preaching of the gospel. The American law was founded upon God’s law, the same law that is imprinted on our hearts and the same law that is the only absolute declaration of what is right and wrong in all of human history.

But over the past 100 years or so we have seen this law change and fall away from the original foundation that the founding members had laid. What is this foundation? This foundation is God’s Word, the Bible.  Francis Schaeffer commenting on Lex Rex, a work of Samuel Rutherford written in 1644, writes:

“This was absolutely earthshaking. Prior to that it had been rex lex, the king is law. In Lex Rex he wrote that the law, and no one else, is king. Therefore, the heads of government are under the law, not a law unto themselves.”

We see that the Bible is the only source of absolute truth for law and we see that America was founded as lex rex.

This paradigm shift that has taken place over the last 100 years has seen the decrease of religious ideals and the birth of secularism. Now, instead of having a foundation for law, it has been whittled down into an arbitrary term that has no absolute and is subjective to infallible human ideals. In the 21st century, law is determined by what lawyers, politicians, sociologists, etc., think is best for the society. Even then, Frederick Moore Vinson (1890-1953), former Chief Justice of the United States Supreme Court said, “Nothing is more certain in modern society than the principle that there are no absolutes.”

This leads us to important conversations about marriage, abortion and religious freedom. We were never called to be blasé Christians when it comes to politics. In fact, our Christian faith should heavily influence our politics.

All that said; let’s strive for ideals built upon God’s Word, let’s fight for the thousands of babies that go without a voice everyday, let’s voice the opinion of marriage from the Creator of it, and lastly let’s never forget about the freedom we have to speak of the good news and as long as we have that freedom, let’s share the gospel of Jesus Christ with all we come in contact with.

Disclaimer: This is somewhat of an outside perspective since I am Canadian. However, our Canadian news is engulfed in American media, and politics is at the forefront of that. 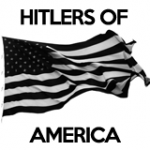 April 29, 2013
Abortion Doctors: The Hitlers Of America
Next Post 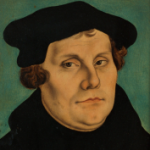 May 9, 2013 My All Time Favorite Martin Luther Quote
Recent Comments
3 Comments | Leave a Comment
Browse Our Archives
get the latest from
Evangelical
Sign up for our newsletter
POPULAR AT PATHEOS Evangelical
1

Church Should Be Your Excuse for...
The Chorus In The Chaos
Related posts from Born to Reform 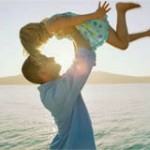 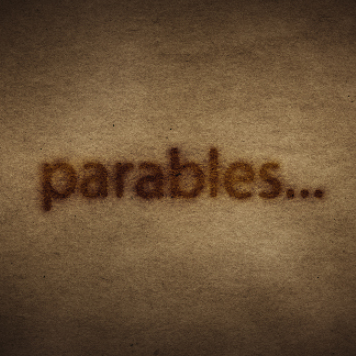 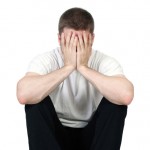 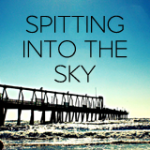