“Don’t read those books,” Christian leaders told Teenage Me. “They’re dangerous for your soul.”  They were talking about the literature I picked up from the local New Age bookstore. Out of concern for my spiritual wellbeing, these well-meaning believers made themselves the guardians of my self-education. Those same conservative voices are banning books today, making themselves the watchdogs for young people’s thinking.

We think of book banning and burning as something Nazis did. This is ironic because recently, a Tennessee school board banned the graphic novel Maus, by Art Spiegelman. The book depicts the atrocities of the Holocaust or Shoah, the systemic murder of millions of Jewish and Romani people, LGBTQIA folks, political dissenters, and others during World War II. Spiegleman presents the historical event as if it were cats committing genocide against mice—because it would be too traumatic for young people to see the atrocities as they happened to people. The school board disapproved of his hard-hitting images of violence, nudity, and terror. The board also took issue with occasional foul language in the novel. So, they removed Maus from school libraries.

When governments, agencies, or other entities ban books, they are setting a mousetrap for you to trip. The cheese is the notion that they know what’s best for you and can keep you safe. The trap is that by allowing them to determine what you or your children read, you give them control over what you think.

The discussion of book banning takes place against the backdrop of current conversation about critical race theory. Some conservatives express outrage that historical events are taught as they actually happened. They would prefer the whitewashed (read that as white supremacist) version of history that has been the staple of classrooms for generations. Instead of “enslaved people,” history books of the past referred to “African workers.” Biased chroniclers depicted Indigenous peoples as aggressors, savagely attacking Caucasian settlers—rather than the genocide performed by governments against First Nations people.

It’s true that they’re writing history differently these days. For the first time, historians are reporting events as they happened. And some white conservatives are having a fit over it. “Don’t teach that liberal version in my kid’s school,” they bellow. Because it challenges their implicit or explicit white supremacy. They would rather ban the truth than deal critically with history as it actually unfolded. That’s what’s behind the banning of Maus, and so many other books. Others want to control what you read, what you learn, what you think. Because that’s how they remain in charge.

Find Out for Yourself

On January 26 of this year, Jeff Zentner tweeted, ‘Hey teenagers, pay close attention to the books people try to ban. Then make a beeline to read those books if you can. Find out for yourself why those people want that book banned. Find out for yourself if they can be trusted to know what’s best for you.’ The world seems to agree with this advice. According to a CBC report, “Just days after the banning of Maus by a Tennessee school district made national news, two editions of Art Spiegelman’s Pulitzer Prize-winning graphic novel about the Holocaust have reached the top 20 on Amazon.com and are in limited supply.” It seems the best thing you can do for the sales of art, literature, or music is to ban it. People don’t like being told what they should consume. And they shouldn’t. We don’t need others to determine what’s good for us and our children. We have God’s Spirit in us to help us determine what’s healthy and what’s not.

I wish that Teenage Me had had a Jeff Zentner in his life. When Christian leaders told me not to read that New Age stuff, I obeyed and avoided it. Instead, I read Christian books warning Christian readers about the evils of the New Age (it was the 1980s). Somehow, those Christian authors believed themselves spiritually mature enough to study source material without it affecting them. Yet, they believed that the average Christian would somehow be corrupted if they read it for themselves. So, by reading books about other religions written by Christian gatekeepers, I received a filtered and skewed version of other faiths. I didn’t learn what they really believed—I learned what those Christian authors said they believed. This resulted in my misunderstanding, mistrusting, and spreading misinformation for years until I learned differently.

Whether the topic is racism, politics, religion, or anything else—when authority figures ban books or prohibit you from learning, the best thing you can do is to rebel. Absorb that information as quickly and thoroughly as you can. Because even if those authorities believe their motives to be pure, it’s really all about control. God’s Spirit within you is not faulty, and you don’t need leaders to determine what media you shouldn’t consume. In fact, when books are banned or burned, the first thing you should ask is, “What are they trying to hide?” Usually, like cheese disguises a trip mechanism, they’re hiding a trap designed to control your mind. 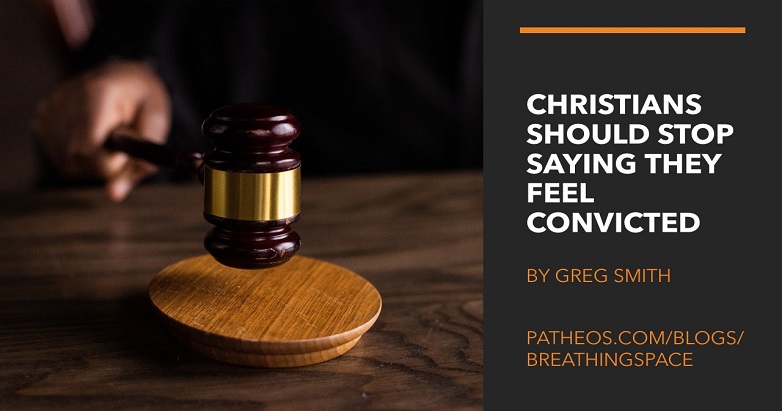 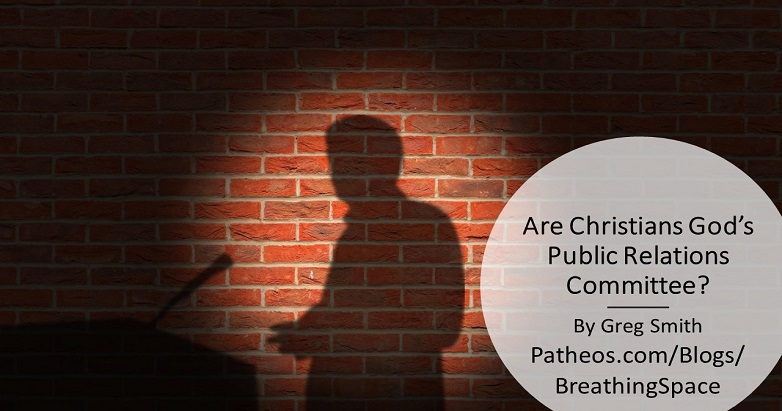