5 ½ Things You Can Do To Make Jesus Come Again

How can Christians make Jesus come again? First-century Pharisees believed that if every Jewish person simply kept the law for one day, the Messiah would come. Of course, that was never gonna happen, and that’s not the reason Jesus showed up. But here are 5 ½ ways that Christians can totally make Jesus come back a second time.*

Matthew 24.14 says the end won’t come until the gospel is preached in every nation. Growing up, I used to wonder what this meant. Certainly, it means we need to send missionaries everywhere in the world. But does it mean that the gospel needs to be preached in every geopolitical state, or that every ethnic group needs to hear the gospel? And what does it mean for the gospel to be preached? When I was a kid, I remember evangelicals talking about how we must evangelize the predominantly Catholic countries because they needed to be saved. Whatever it means, it’s clear that Bible-believing people need to become missionaries and support missionaries to the ends of the Earth. If we want to make Jesus come back again, we’ve got to convert people in every nation. God has a heavenly checklist, and until that box is ticked, Christ can’t return.

Subpoint A: The fullness of the Gentiles

Romans 11:25 says that the Jews can’t be saved until the fullness of the Gentiles has come in. Apparently, just like God has a checklist of nations that need to hear the gospel, God has a list of specially invited guests from among the Gentiles. Once the pre-selected people have gotten saved, then the Jews are welcome to sit in the back row. It will be good to get some Jewish people saved because then they can help evangelicals with their agenda to make Jesus come back again.

Of course, this happened in 1948, and Christians expected Jesus to come back again. When he didn’t, they thought maybe Israel needed to occupy Jerusalem. This happened in 1967, and Jesus still didn’t come back again. Some Christians say it’s because Israel hasn’t ripped all the territory away from the Palestinians yet. Others say it’s not just about Israel existing as a geopolitical nation, but about them fulfilling the next prophecy without which Jesus can’t come back again…

Apocalyptic literature mentions the existence of a temple in Jerusalem. So, we know that there needs to be another Temple in Jerusalem before all the prophecies are fulfilled and Jesus can’t come back again. Somewhere I’ve seen videos of a secret sect of Jews who are planning to rebuild the Temple, gathering all the priestly garments and sacred instruments to reinstitute ritual animal sacrifice. This is great—not because of their own aspirations, but because it will make Jesus come back again. Sure, they probably won’t be saved, but God will have used them to prepare the way for Jesus. And that’s what matters.

Jesus can’t come back again until Israel rebuilds the temple on the site of a current Muslim Mosque. Christians need to support Israel, no matter what. Israel’s neighbors are getting in the way of God’s plan to rebuild the Temple so Jesus can come back. For this reason, Christians need to support all the human rights violations necessary to get the job done. It doesn’t matter what Israel’s policies are—the Jews are God’s chosen people, and we must support all the policies of God’s favorite country (next to the USA, of course).

The Bible says when Jesus returns, he’ll make everything new, like a beautiful garden. So it doesn’t really matter what we do to the planet. God told Adam and Eve to fill the earth and subdue it. That means bringing it under our control, taking all the resources we can, without worrying about the husk we leave behind. God’s just going to burn it up and start again anyway. In fact, the more of a mess we make of the planet, the sooner Jesus will come back and rescue it. I mean, he’s not going to let us deal with the consequences of our own actions, is he?

I’d like to get the word out about how Christians can make Jesus come back again. That’s why I’m selling red baseball caps that say MJCA—Make Jesus Come Again. Don’t you miss the good old days, the way society was when Jesus walked the earth for the first time? Do you long for the days of the Pax Romana, and are you waiting for the Regnum Christi? You can make it happen if you share your faith by buying my hat. But you’d better hurry…because the end of time is near.

*This article is satire. Christians can’t really make Jesus come again. All the ideas you’ve just read are complete BS. (And no, that doesn’t stand for bible study.) 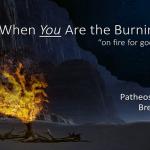 Progressive Christian
War and Peace Within One Soul
Breathing Space 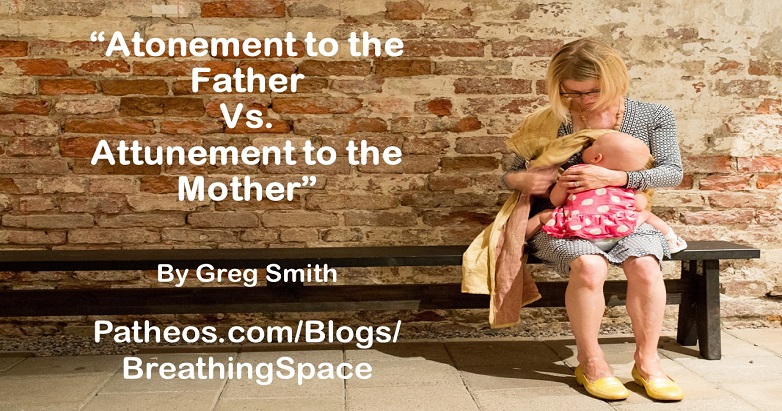 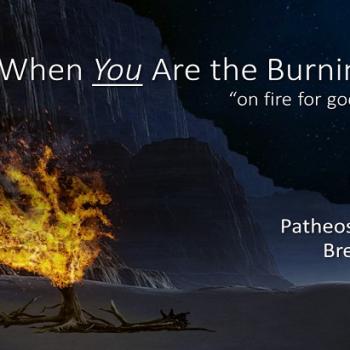 Progressive Christian
When You Are the Burning Bush: “On Fire...
Breathing Space 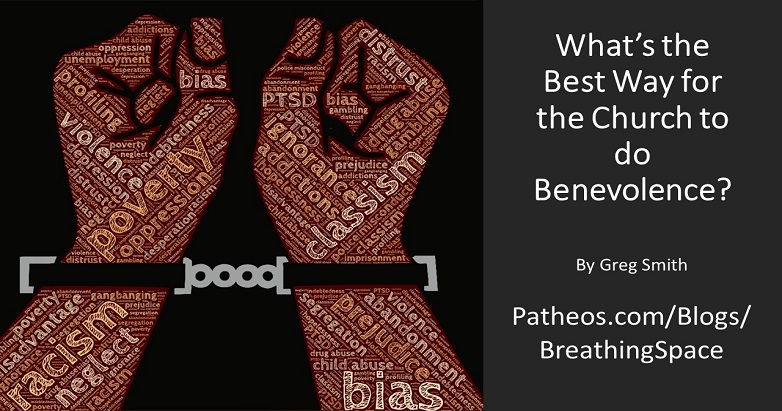