Is the Gift of Tongues a Second Blessing?

“Receive the Holy Spirit,” whispered my Pentecostal friend. One hand was on my chest and the other on my forehead as he prayed that I might receive the Holy Spirit as evidenced by the gift of tongues. Others in the group babbled their incoherent prayers around me, having already received the gift. These Pentecostals believed in what they called the Second Blessing. They believe that salvation is the first blessing to come to people who receive Jesus as their Savior. After that, the Holy Spirit arrives as a second blessing for faithful believers, along with the initial evidence of speaking in tongues. This was quite different from my Baptist upbringing. When I was exposed to this teaching, I had to learn more.

Proof Texts for a Second Blessing

Here are the biggest proof texts for the Pentecostal doctrine that the initial evidence of the baptism of the Holy Spirit is speaking in tongues:

This second blessing was news to me. As a Baptist teenager, I had been raised to believe that every Christian automatically got the Holy Spirit inside them when they became a Christian. Like when Jesus was baptized, and the Holy Spirit descended like a dove. It was a package deal that comes along with being a Christian.

It wasn’t until much later that I came to understand that every person has all of God in them already. Click here to read my article, “Do Christians have a Monopoly on the Holy Spirit?” The Holy Spirit isn’t a Second Blessing only for Christians—but inherent in the personhood of all God’s children. And tongues are not the initial evidence of the baptism of the Holy Spirit. They can be one of many evidences that a person is operating in the gifts of the Spirit–but they are not a necessary sign that a person has reached some higher level of spirituality.

My first experience was a childhood visit to the Calvary Pentecostal Tabernacle campground outside of Ashland, Virginia. The worship seemed so wild to me, compared to my Baptist upbringing. People were dancing and shouting, raising their hands and speaking in words I couldn’t understand. One little old lady ran up to me, grabbed my hands, and raised them, declaring, “You can speak in tongues—you can do it! Just go, ‘Na na na na na!” Frankly, it freaked me out.

Less intimidating were the encounters I had with tongues-speakers in informal settings. Some of my friends were charismatics (Christians who practice in the Pentecostal style, without being members of a Pentecostal church). We also had some charismatics in our home Bible study, and I frequently heard them lapse into unrecognizable speech when they prayed. I admired their deep spirituality and asked them about this gift. They often talked about it as a heavenly language. They also told stories of believers who were given the miraculous ability to speak earthly languages they had never studied or learned. I didn’t understand it—but I kind of wanted it.

So, late one night after work, I met my friends at Taco Bell. We stayed way past closing time, talking about spiritual things. I told them that I wanted to receive the gift of tongues, as they had. One of my friends explained what the old lady had meant. “Well, for me, it started out as baby talk. Nobody wants to sound like a baby, so when I started babbling, I resisted it. The miracle wasn’t that I spoke in tongues—the miracle was that I allowed myself to start out with baby talk. You’ve just got to let it come.”

Right there in the parking lot, with employees closing the restaurant around us, they gathered around me in a circle. Laying hands on me, they prayed that the Lord would fill me. “Receive the Holy Spirit,” whispered my Pentecostal friend. “Let go.”

And I did. As he said, it started out with just a syllable or two of gibberish, that I wanted to stifle. But as it welled up in me, I decided to open up the dam and let it flow. Soon, my holy chatter joined the cacophony of voices around me, each one lifting our prayers in unknown tongues. Tears flooded my eyes, and my heart swelled with feeling. I had no idea what my prayers meant, but that didn’t matter. I wasn’t giving God my intelligent thought—I was giving God all my feelings.

What is the Gift of Tongues?

Since that time, my practice of tongues-speaking has waxed and waned. At first, I was entranced with the experience, which became a major part of my prayer life. Most people don’t know this, but in the three-year interval between my first Baptist pastorate and my second, I actually got ordained with the Pentecostal Holiness Church. For several reasons, that didn’t last long. As I re-entered Baptist life, it wasn’t exactly the kind of atmosphere that promoted that particular gift. So, I allowed the practice to fade into the background. Upon rare occasions, and in private moments, it resurfaces. But I think I have a more advanced view of glossolalia than I did back then.

As I reflect on my experiences witnessing others speaking in tongues, and then my own practice of that gift, it leads me to the question, it makes me want to deconstruct this gift. Paul describes tongues-speaking as a “lesser gift.” What does this mean? How should this gift be used in the church? What is the gift of tongues, anyway? Is it a heavenly language? Is it the miraculous ability to speak an unknown earthly language? Or is it babble? If it is gibberish—does that make it invalid? Or is there some way in which nonsense syllables can be holy? Join me for the rest of this series as we tackle these questions.

September 15, 2022
Do Christians Have a Monopoly on the Holy Spirit?
Next Post 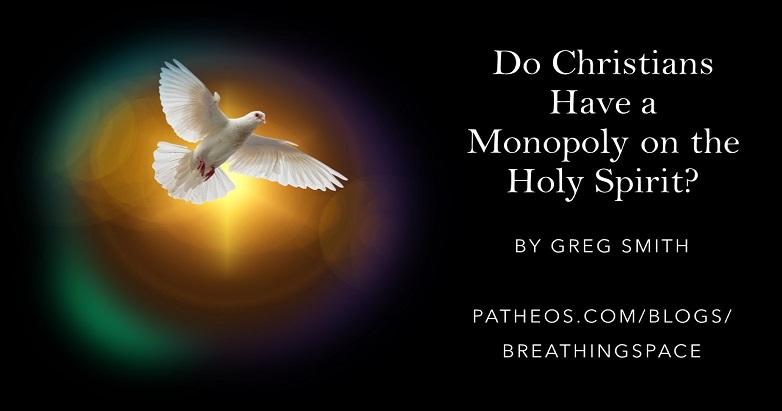 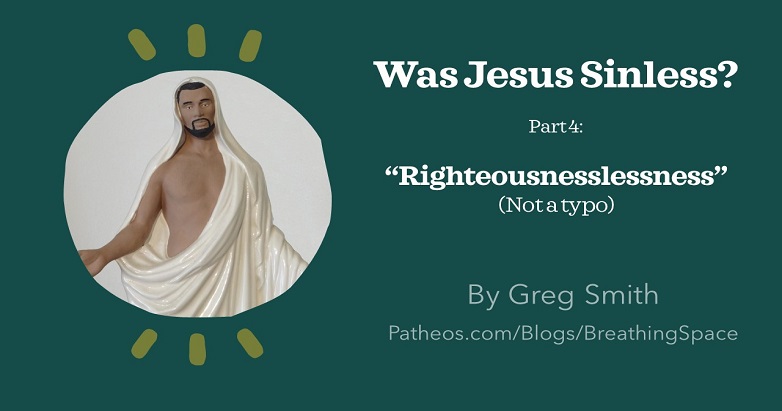 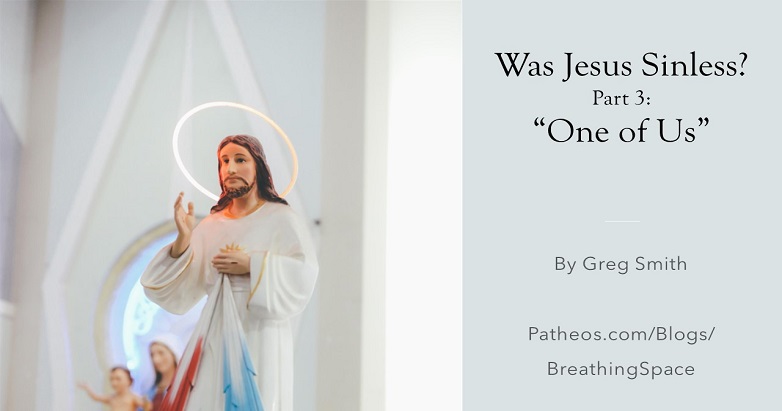