Is There Religious Freedom in Atheist China?

Is There Religious Freedom in Atheist China? August 18, 2016 Richard Haynes 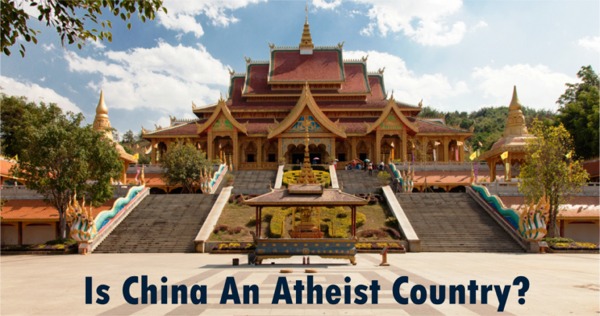 Students of history know that Mao Zedong declared religion was one of the “Four Olds” and akin to Nazism. Therefore, it had to be eradicated, and his Communist regime demolished churches and jailed clergy. Moreover, if you went to church in the 60s and 70s, you heard stories of brave missionaries smuggling Bibles into China.

However, six years after Mao’s death (1976), the Chinese constitution was amended to “protect” religious belief. However, what exactly does this mean? Is there religious freedom in China? This was the subject of this Seeker Daily report. Check it out:

So, all of the radio talk show hosts and preachers who compare China and America have got it all wrong. The United States remains a bastion of true religious freedom. If this ever changes, I will be on the front lines fighting with you.

August 16, 2016
For the First Time, a Peer-Reviewed Survey Debunks the Chemtrail Conspiracy Theory
Next Post

January 20, 2017 Why I Am Proud to Be an American During Trump's Inauguration
Recent Comments
0 | Leave a Comment
"Marriage can be a religious if you choose it to be. In reality it is ..."
4th and Main Mike Huckabee: Ignoring the Supreme Court ..."
"Huh?"
Jim Jones Why I Am Proud to Be ..."
"The fool says in his heart: I am in the mood for Mexican - let's ..."
a_b704 Richard Dawkins Is NOT An Atheist!
"Yes. All you have to do is observe and document the various behaviors of social ..."
evodevo Original Sin and the Origin of ..."
Browse Our Archives
get the latest from
Nonreligious
Sign up for our newsletter
POPULAR AT PATHEOS Nonreligious
1 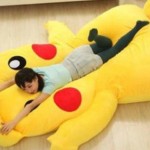