The Witch Father And Mother: Gender In Traditional Witchcraft

It’s been nearly three weeks since my new book, The Crooked Path: An Introduction to Traditional Witchcraft has been released. As such, reviews of the book have started to emerge on the internet. While these reviews have been largely positive, I did come across one individual who had a few critiques – the biggest of which had to do with the concept of the Witch Father and Witch Mother. Specifically, the reviewer described these archetypal deities as problematically gendered and no different than the Lord and Lady as they appear within Wicca. Sadly,this is not the first time that I’ve heard this opinion and it’s one that I think is important to address fully. I believe in a Witchcraft that is inclusive and one in which all gender expressions – including non-expressions – are considered equally important and valid. The Witch Father and Mother are not synonymous with the Lord and Lady and they are certainly not exclusionary of trans, gender fluid, and non-binary individuals.

The truth of the matter is though, the concept of the Witch Father and Mother is a gendered one. They embody energies that are masculine and feminine, but this fact does not mean that they inherently exclude trans, gender fluid, or non-binary people. It should also be noted that the concept of the Witch Father and Mother is not inherently necessary in Traditional Witchcraft, nor is is it a concept ascribed to universally. One does not need to work with a masculine deity, a feminine deity, or any deity at all for that matter. If anything, Traditional Witchcraft is a path that encourages you to follow your instincts and to forge a practice that is based on that which has the most meaning to you. Therefore, if you don’t jive with the Witch Father/Mother concept, then you don’t need to use it! If you find the application of masculine/feminine virtues to be disorienting, that’s okay! In fact, outside of the Witch Father and Mother concept, there is very little in Traditional Witchcraft that is gendered. But even so, the beauty of Witchcraft is that it gives us the power and freedom to transform and transmute, to adjust and realign. And all are welcome to walk the Crooked Path (except Nazis, they can fuck off).

That being said,  in my practice I do work with the Witch Father and Witch Mother. To me, they are archetypal beings who are composed of many different spirits. Yes, they are represented by their masculine and feminine energies but they are certainly not limited to them. The Witch Father expresses feminine traits just as the Witch Mother expresses masculine ones. Both are fluid and at times express neither masculine nor feminine traits at all. As one quickly comes to realize, within Traditional Witchcraft there is very little that is cut and dry, black or white. And the spirits in particular are notoriously resistant to being pigeon-holed, or in this case gendered.

I will admit that on a surface level, the Witch Father/Mother and the Lord/Lady do appear to be similar to each other. Why? In large part because both sets of terminology Witch Father/Mother and Lord/Lady are typically used as placeholders or titles for other specific spirits or combination of spirits. In this sense, they could be the same in that I consider Aradia to be a facet of the Witch Mother and a Wiccan might consider Aradia to be the true identity of the Lady. Essentially, we are calling upon the same deities but we are looking at/working with them differently.

Where does that difference lie? Well first I must say that it is always dangerous to draw hard lines and I think any comparison will naturally depend on your understanding of the concept of the Lord and Lady. But, I find that the real significant difference between the Witch Father/Mother and the Lord/Lady is that the former are rarely seen as being romantic or sexual partners. In fact, in my experience the Witch Father and Mother are usually quite autonomous from one another. This is because the focus is not on concepts such as fertility or gender polarity. The terms “Father” and “Mother” are used not because these spirits are associated with fertility (although they can be in their own right) but because they are primordial entities from which all things emerge. They are both divine creators, responsible for shaping us and the natural world within which we live – not because of their supposed genitalia but because of the magic which they embody.

The Crooked Path: An Introduction to Traditional Witchcraft is out now! 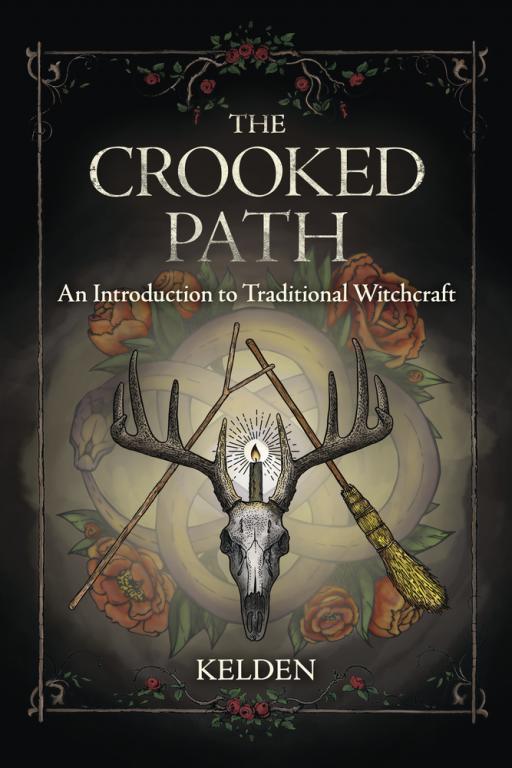 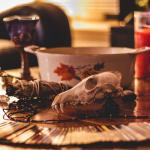 January 14, 2020
I Spent A Week Becoming A Witch: A Saga Of Arrogant Bitterness
Next Post