The Tea Party And Social Conservatives

Some data which demonstrates what should be obvious:

October 12, 2010
On Good And Evil For Non-Existent People
Next Post

Christian Strategies Reveal Their Disbelief in...
Roll to Disbelieve
Related posts from Camels With Hammers

Nonreligious
My Discussion of Gays With Right Wing Radio...
Camels With Hammers 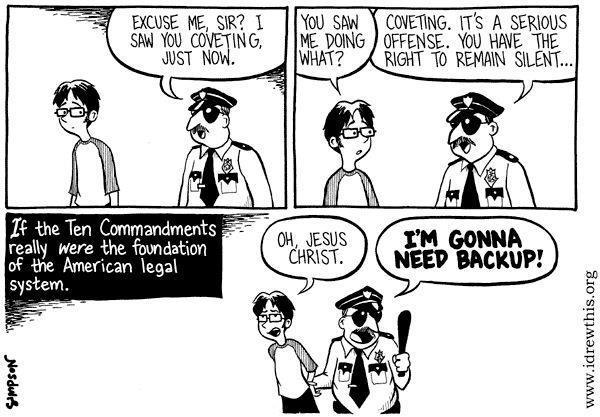 Nonreligious
If The Ten Commandments Really Were The Basis...
Camels With Hammers
TRENDING AT PATHEOS Nonreligious