We Have Lost The Kid, Gary Carter.

This one really hurts. The 1986 Mets are a big part of my psyche. I was 8 years old and it was my first year following baseball. That team was filled with colorful characters having colorful adventures as they dominated the National League in the regular season and then staged dramatic comeback after dramatic comeback throughout the playoffs and World Series—culminating with possibly the single most celebrated come from behind win in Series history. Every game was so epic. Every win and every loss was so memorable.

That team is so fundamental to my understanding of baseball that they are essentially the Platonic Form of The Baseball Team in my mind and heart. Gary Carter is the Form of the Clean Up Hitter and the Form of the Catcher. He was also the veteran, the leader, the missing piece, the new hope, and the big acquisition who led off the 1985 season with an inspiring game-winning homerun in his first game as a Met. He personally epitomized more than anyone else the 1986 team’s infectious fire and enthusiasm and pure love of play. I can’t ever watch footage of Kid without fondly remembering being a kid and assuming that life was just a series of come from behind wins and World Series championships. I can’t watch Gary Carter as an adult without being vividly struck by how uniquely he modeled what it looks like for an adult to do grueling and rewarding work with the energy and ecstasy of a kid.

February 16, 2012
Is It Just A Mystery Whether God Exists?
Next Post

February 17, 2012 Vatican Loses Part of its Tax Exempt Status in Italy
Recent Comments
0 | Leave a Comment
Browse Our Archives
get the latest from
Nonreligious
Sign up for our newsletter
POPULAR AT PATHEOS Nonreligious
1 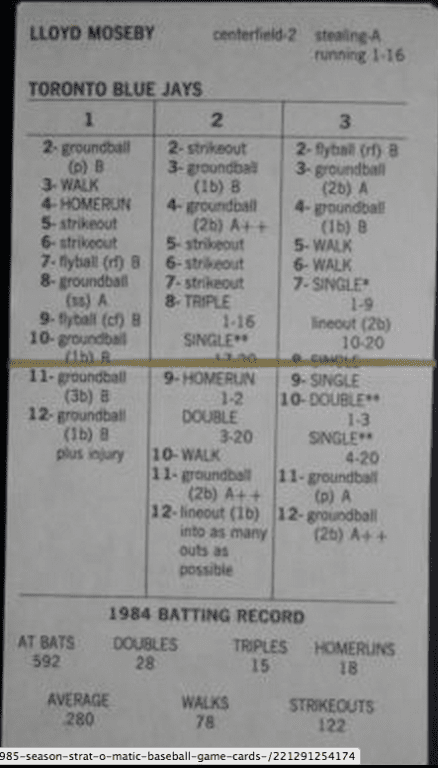 Nonreligious
Before I Deconverted: My Parents Divorced
Camels With Hammers

Nonreligious
"Quiet please, the Mets are trying to play...
Camels With Hammers