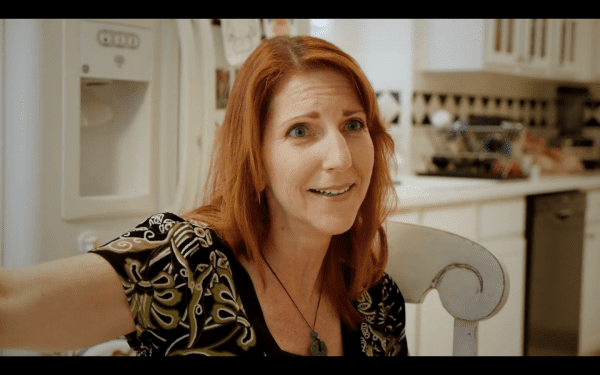 So, last night I reviewed the new documentary Hug An Atheist (which premieres Saturday September 14, 2013 in San Francisco at the 5th Annual Atheist Film Festival). The biggest laugh in the film for me came from something said by atheist mother Maryellen Hooper. And that’s not surprising since she does stand up comedy professionally. Here’s her hilarious routine built around dealing with her (then) infant son’s bout of colic. Alright, I know that doesn’t sound funny. But it is.

Check out Hug An Atheist; Maryellen and her kids make up a memorable portion of the film. 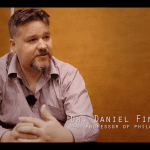