My personal affection for Wolverine is generally diminished by how much I think his over-popularity sucks up a lot of the love, attention, and movie screen time that deservedly should be distributed among a number of equally cool (or cooler) X-Men. But these three hilarious takes on Wolverine, each from different angles were so much fun that even I had o share them.

In this one that premiered at last week’s New York ComicCon, as a promotion for The Pete Holmes Show, Professor X fires Wolverine for being “worthless”. I fully approved the decision:

In this one by Official Comedy (who also have a Miley Cyrus parody that completely cracked me up), we see what Wolverine would be like were his story interpreted by Woody Allen:

And in this farce, we can see in gory but comedic detail why having Wolverine’s claws in real life would suck: 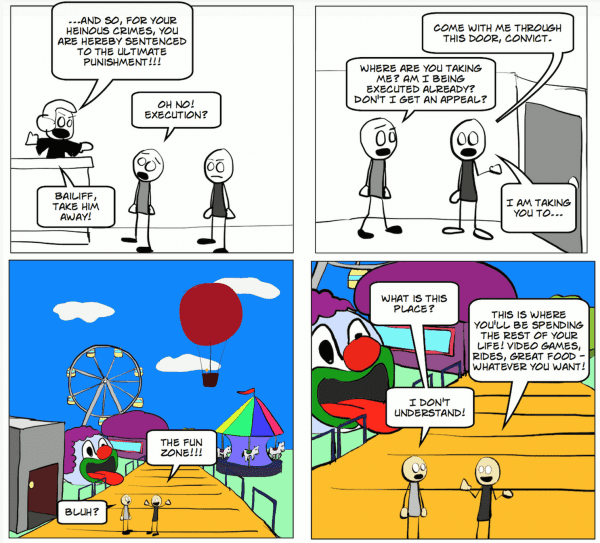