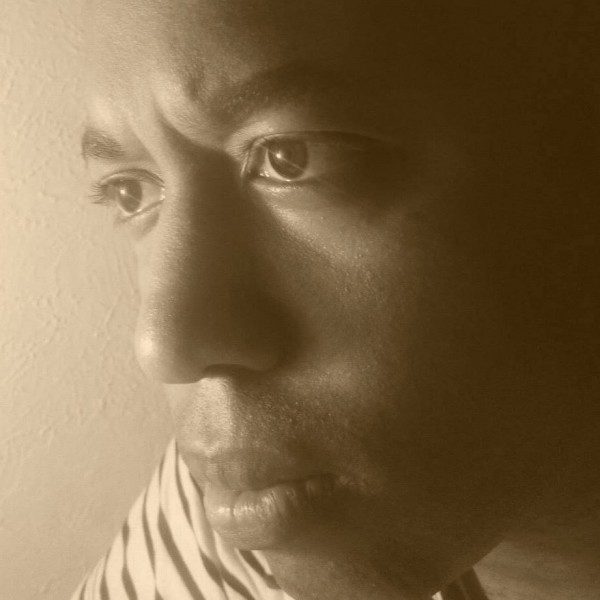 I am always scouting for writers with distinctive voices and insights who resonate with me and have the right blend of characteristics to fit in well here at Camels With Hammers. There’s a small list of such writers who have accepted my invitations to write for a season or who occasionally submit pieces. And there is a small list of people who’ve been extended open invitations to write here in the future and I’m hopeful some day will have the time to submit. This week I finally contacted Martin Hughes, after many months of being impressed with the caliber of his contributions in other forums, and asked him if he would like to submit pieces as a guest contributor to Camels With Hammers.

Martin Hughes has a BA (cum laude, 2005) and MA (with distinction, 2007) in English from Northern Arizona University in Flagstaff, AZ, and is currently pursuing a Ph.D. in Modern American Literature at Texas Christian University in Fort Worth (ABD). His professional focus is on how images of black masculinity intersect with Christianity in American literature written during the 1920s and early 1930s — a focus ignited by his personal interest in what it means to be a black man in America who is interested in religion, race, and politics. A passion for building bridges of understanding has led him to teach composition and literature at the college level for about seven years, and he has tutored writing at the undergraduate and graduate level for nine. His studies and experiences convinced him that religion constituted an unhealthy barrier, which led him to give up his Christian faith in April of 2012, after 28 years in the church. Since then, he has sought to use his skills in writing and reading to both understand and build understanding between the nonreligious and the religious (especially the religious subcategory of American Christians), as well as between individuals on different points of the political, race, and gender spectra. As a guest contributor to Camels With Hammers, he looks forward to continuing to learn from his experiences, his studies, and his readers as he seeks to write posts that provide forums for constructive discourse in the aforementioned interests.