The Life-giving Opposite of "Don’t Ask, Don’t Tell"

As suicides among lesbian, gay, bisexual, and transgender people continue with alarming regularity, a signal of hope sounded yesterday when a federal judge ordered that an injunction against the discriminatory “Don’t Ask, Don’t Tell” law.

In addition to contributing to the internalized shame many lesbian, gay, bisexual, and transgender people are told to feel from so many quarters of society, this unjust legislation has also unnecessarily weakened our armed forces. A single statistic shows one aspect of the the glaring and absurd consequences of this policy: “Since 1993, some 14,000 gay men and lesbians have been discharged from the service when their sexual orientation became known.”

As activist Aaron Belkin has written, “Mr. President: For the good of our military and our country…the time has come to kill ‘don’t ask, don’t tell,’ and Judge Phillips has just handed you the axe.”

This news is welcome the day after National Coming Out Day as a reminder of the life-giving opposite of “Don’t Ask, Don’t Tell”: pride in becoming the person God created us to be. 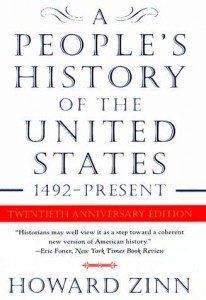 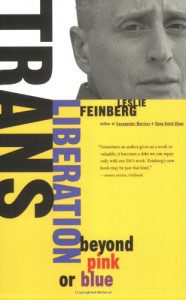