I was reminded today of a quote from author and public theologian Brian McLaren that has fresh resonance in the wake of the Occupy Wall Street protests:

Which kind of religion does your church, synagogue, Temple, mosque, or community of faith represent?

What kind of religion is God calling you toward?

October 14, 2011
“Why Not Choose Love? Picking and Choosing Scripture as a Twenty-first Century Christian” (A Progressive Christian Lectionary Commentary for Oct 23, 2011)
Next Post

October 17, 2011 Jesus’ Parable of the Job Creator, the Day Laborers, and #OccupyWallSt
Browse Our Archives
get the latest from
Carl Gregg
Sign up for our newsletter
POPULAR AT PATHEOS More Voices
1

What is Spiritual Desolation and How...
Mystic Post
Related posts from Carl Gregg 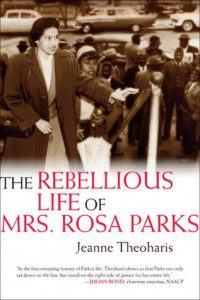 More Voices
Did the Exodus Happen? And What It Means...
Carl Gregg
TRENDING AT PATHEOS More Voices