For more details about each of these bullet points (and to judge for yourself in regard to these arguments), see Borg’s latest book Why Christian Words Have Lost their Meaning and Power and How They Can Be Restored (2011): 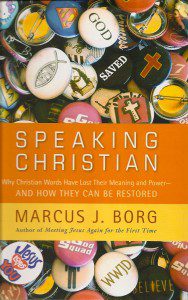 Stay tuned for the next installment on the highlights of Bass’ third and final lecture in the series.

The Rev. Carl Gregg is a trained spiritual director, a D.Min. candidate, and the pastor of Broadview Church in Chesapeake Beach, Maryland. Follow him on Facebook (facebook.com/carlgregg) and Twitter (@carlgregg).

November 29, 2011 Highlights from Marcus Borg and Diana Butler Bass Lectures (Part 6 of 7)
Recent Comments
0 | Leave a Comment
Browse Our Archives
get the latest from
Carl Gregg
Sign up for our newsletter
POPULAR AT PATHEOS More Voices
1

How Change Happens: Why do some...
Carl Gregg
4 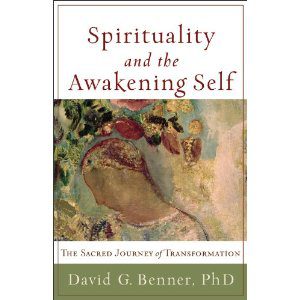 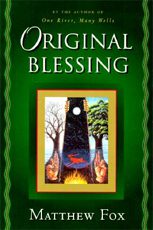 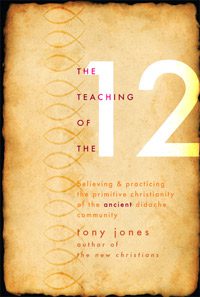