Talking about Silence: An Interview with Patrick Shen

Indie filmmaker Patrick Shen has made several award-winning documentaries, including Flight From Death (2003), a look at the human longing for immortality, and La Source (2012), an inspiring tale of an ordinary custodian’s efforts to provide his hometown in Haiti with clean drinking water. But it’s his current project that caught my eye: In Pursuit of Silence, a meditative film about the importance of silence for human beings — and the increasing noise that is drowning out silence in postmodern life. Here’s the trailer.

My good friend Kevin Johnson of The Inner Room and I recently had the opportunity to ask Patrick a few questions via email about his thoughts on silence and its importance in our lives. While he does not approach this topic from a specifically spiritual or religious perspective, everything he says — and, I believe, the movie itself — will be of direct interest to contemplatives (of all faiths, not just Christianity).

Incidentally, Shen’s production company, Transcendental Media, is currently running a Kickstarter campaign to fund the editing phase of this film. If you think (like I do) that a documentary on silence could be an important contribution to our public discourse, please make a contribution.

What inspired you to make a movie about silence, of all topics?

Most of my films have been in large part an effort to explore something that has piqued my interest on an existential level, something that I think has the potential to make my life and that of others more meaningful. Silence seemed to have some answers to questions that I had been asking and I quickly became obsessed. It began with the film Into Great Silence and grew as I became familiar with the work of silent avant-garde filmmaker Nathaniel Dorsky, the book In Pursuit of Silence by George Prochnik and the writings of John Cage.

Silence sometimes carries a negative association (“Silence = Death,” “The Silent Treatment”), why do you think that is and how can we as a society reclaim a more positive sense of silence?

I think humanity has always feared nothingness. At the core of our being is a need to feel like we are significant participants in a meaningful world. We are, as Sartre believed, haunted by a vision for completion. Similarly, our bodies which are bound to the physical world are also seeking a sense of completion. Our senses are continuously seeking cues from the physical world in order to anchor us and inform us so that we can safely navigate that context, which as physical beings in a concrete reality we must continue doing day in and day out with virtually no respite. Knowing gives us context and a sense of who we are. Nothingness or the absence of everything, on the other hand, is absolutely terrifying. I think we need to loosen our grip on knowing, enter into that uncertainty – that mystery of being alive – and then embrace the not knowing. I think that is where we connect with our own authentic being. How that will be done on a large scale, I’m not entirely sure, but I think it begins with pulling back the veil on those negative associations and then making silence accessible and practical for people.

Silence is associated with meditating monks, libraries, cathedrals. What other images should we associate with silence?

Helen Lees, the author of Silence in Schools whom we interviewed for the film, says that silence is something we already have but that we just have to let it in. Once you start to let silence become part of who you are, you begin to see the world in a very different way. You begin to see silence as the substrate of everything we impose upon the world. I think when that happens we become more intentional in the way we interact with the world. So, to answer your question more directly, I suppose what I’m saying is that we can associate silence with everything around us really and that silence can look and feel different from one person to the next.

Some people find silence disturbing or anxiety-provoking. What advice would you have to someone like that?

I think we sometimes have very high expectations of silence – that it will somehow lead to an epiphanous or euphoric experience. I think one of the most important gifts that silence can give us is much more subtle than that but can grow to become much more if we are patient and persistent. Like Picasso’s quote about art, I think silence too “washes away from the soul the dust of everyday life”. Modern life is a juggernaut and we feel we must arm ourselves each day in order to thrive amidst all of it. Silence strips away all that nonsense and teaches us how to be ourselves, without the cultural armor. Like any relationship we fail to cultivate, our sense of identity and authenticity can corrode just as easily if we are not intentional about spending time with ourselves. If we are serious about living a more authentic and meaningful life, then we have to face what we encounter in that silence, disturbing or not. On a practical note, I’m no therapist, but being silent doesn’t necessarily mean being alone which can add to that anxiety. If it’s overwhelmingly disturbing I’d suggest observing silence with a friend, spouse, or a group.

What can an average person do to find more silence in his or her life?

Whether it’s the morning commute to work, an elevator ride, or lunch break; even the busiest among us have moments in their day that can be repurposed for silence. Silence doesn’t necessarily require a quiet space, but it’s certainly helpful. The simple act of unplugging and being present are some key steps one can take to begin the process of integrating more silence into their lives.

Is silence a political issue? For example, prisons or homeless shelters might often be very “noisy” and residents might have no control over the lack of silence in their lives. Is silence related to social or economic privilege?

As the science shows, noise can act as a tranquilizer of sorts. Not only can too much noise cause us to be cognitively overloaded and therefore unable to be really proactive with our thoughts, chronic exposure can cause all sorts of health problems and even lead to death. In most urban environments, it’s the lower income neighborhoods located near train tracks or under flight paths that are most vulnerable to noise. During festival season in India, the celebrations which are among the loudest in the world serve as political battlegrounds for politicians vying for the public’s attention. Those who can afford it, leave town while slum-dwellers must deal with the months-long barrage of noise outside their homes. Military and police forces around the world certainly understand the damaging effects of noise. Ultrasonic weapons designed to incapacitate or kill opponents have been in development for decades and have been used on occasion in recent years.

What about gender and silence? How do men and women relate to silence differently? What can we learn from those differences?

Just based on my observations, silence does seem to come easier to women than men. George Prochnik once made the observation that there are really only two instances in an organism’s life in which they are loud – when it is in heat and when it is displaying aggression to meet some sort of threat. Sounds like a typical night on the town for a lot of men, doesn’t it? I think many people, mostly men perhaps, associate silence with passivity or weakness. In many Western cultures, strength is associated with the degree to which we are willing and able to impose our will on others while throughout Japanese history it was common for military opponents to sit across from one another for hours, quietly sipping tea with barely a word spoken.

What hopeful signs do you see for the future of silence in our noisy world?

I think people are starting to take notice of the noise around them. Modern life is becoming overwhelming and unsatisfying on a multitude of levels — it has turned us all into what Kierkegaard called the “immediate man,” those tranquilized by the trivial and lulled by the daily routines of society. Deep down we all want something more and I think people are seeking for that “something more”. Meanwhile, there are a lot of exciting developments taking place in the fields of soundscape design, acoustics, noise control engineering, and architecture to make our public spaces quieter and perceptually more conducive to the activities those spaces are designed for.

Anyone who is serious about silence quickly realizes that attempts to discuss silence, promote silence or to teach silence all end up in a deep paradox. Do you feel this paradox in making, or promoting, a film about silence? For instance, how can words convey silence? Is this something you struggled with as a director and if so, can you speak to it?

This has been the single greatest challenge of making this film. Between the fundraising, logistics, and the intensely frantic pace of every shoot, documentary filmmaking is an extremely noisy endeavor. We made many attempts along the way to build time into our schedules for silence, but financial pressures and scheduling issues always seemed to rear their ugly heads into our well intentioned plans. I think our efforts to promote silence – these interruptions of silence – can be just as profound as the silence itself. As Max Picard beautifully writes of the ancient languages, “the language breathed silence, spoke silence, into the great silence from which it came.” When we speak with a reverence for silence, the silence gives our words an “individual shape”, distinct from the chatter that we so often litter the silent landscape with. Studies involving music and brain activity show that we get the most pleasure during the silent intervals between notes as we wait in anticipation of what is to come. We are not made to be silent all of the time but I think if we can maintain a reverence for silence even in our loudest moments, then our interactions with one another can be more intentional and meaningful. As challenging as it’ll be, as we continue making this film and promoting it, we hope to maintain the aesthetic of silence throughout the process. We try not to impose upon silence but rather make offerings that are complimentary to silence. 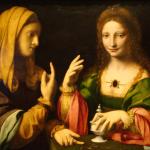 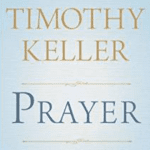 November 17, 2014 Timothy Keller Gets Contemplation Wrong
Recent Comments
0 | Leave a Comment
"which the past performance is very excellent What will it help besides Arm and Including ..."
Godzilla New From Encountering Silence: Exploring the ..."
"Wow, I like it, it's not boring. However, I would like to recommend the website ..."
Godzilla What is Centering Prayer?
"Fkn bot 🤖gp.2635C.US/VM5441mN"
Cadisoppai The Problem with Christianity in a ..."
"If you like this type, it's a great story👇👇aa.2632D.US\uY3843f"
SouthernComfortBlack Some Christians Attack Centering Prayer and ..."
Browse Our Archives
Related posts from Carl McColman 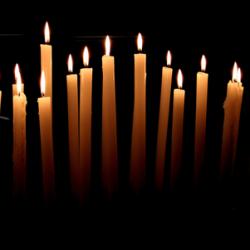 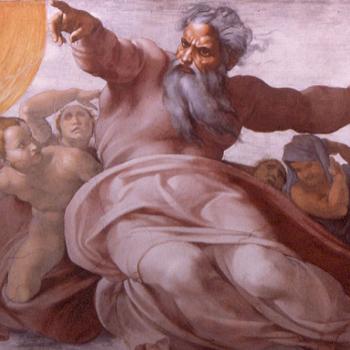 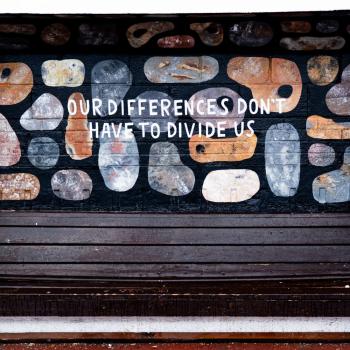 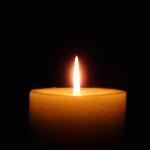 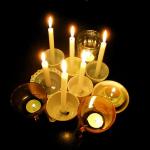 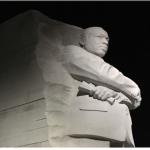 We Shall Overcome One Day: Building Hope through...
Honoring the Rev. Martin Luther King, Jr. The opportunities to be of... 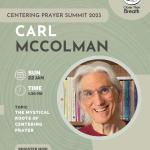