If Mystical Christianity is Shamanistic, then the Divine Office is the Drum

If Mystical Christianity is Shamanistic, then the Divine Office is the Drum November 15, 2018 Carl McColman 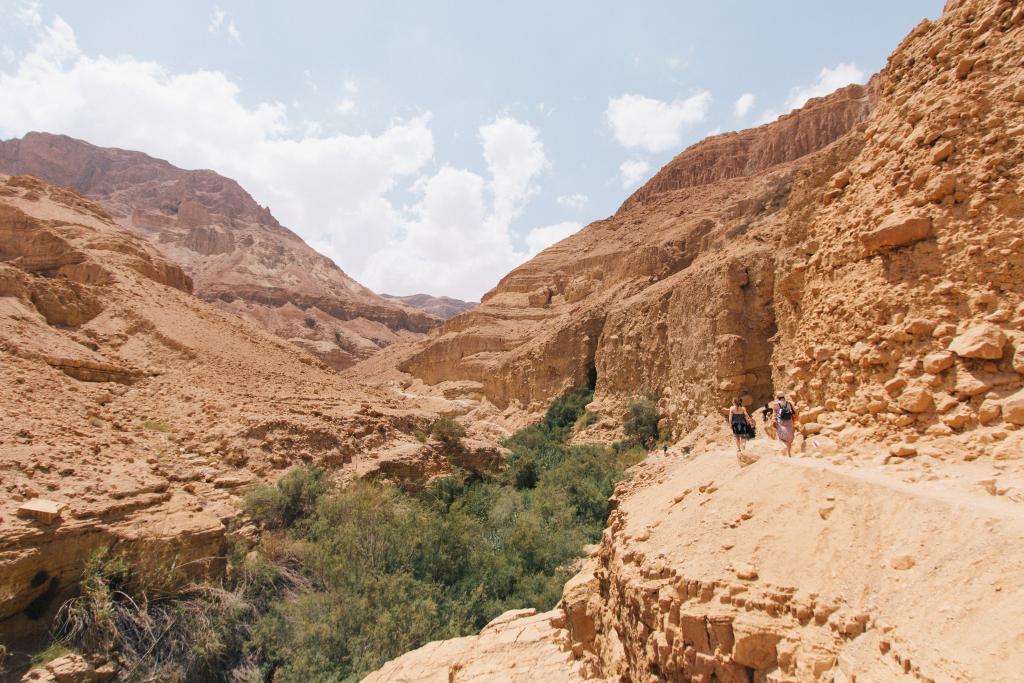 For years, I have thought that one of the best ways to understand Christian spirituality is by the study of shamanistic forms of spirituality and religion, typically found among indigenous cultures the world over.

Wikipedia defines shamanism as “reaching altered states of consciousness in order to perceive and interact with what [shamans] believe to be a spirit world and channel these transcendental energies into this world.”

Altered states of consciousness? From Jesus’s transfiguration to Paul’s vision of the “third heaven” all the way down to Thomas Merton’s streetcorner epiphany, shifts in human knowing and seeing have always been a part of mature, contemplative Christianity.

“The spirit world” for Christian mystics doesn’t involve power animals or trance states, but it does engage with angels (and demons) — and often does imply that the mystic can bring such “transcendental” (angelic) energies into earthly life.

Jesus’s forty days in the desert? Shamanistically speaking, it was his initiation; his vision quest. His death and resurrection? Dying and rebirth is a common archetypal passage in many shamanistic cultures.

Like shamans, Jesus was a healer, a prophet, and a visionary.

Following Christ, many of the great mystics — from Julian of Norwich and Meister Eckhart, to Teresa of Ávila and Hildegard of Bingen — seem to have embodied the same kind of “non-ordinary” consciousness and capacity for entering into magical/imaginal dimensions of consciousness, similar to what has been found among indigenous healers and soothsayers the world over.

In his wonderful books The Priest In Community and Ministry and Imagination, the Episcopalian theologian Urban T. Holmes suggested that the archetype of “the shaman” is one of the most meaningful ways of understanding the spirituality of the priesthood.

I’ll see him his shamanistic priesthood and up the ante: I would suggest that shamanism is not only the key to priestly ministry, but indeed the key to baptismal ministry.

I know some people, many people, may struggle to see what I’m describing here. How could Christ — or the mystics — be compared to shamans? They didn’t engage in magical practices like soul retrieval or divination; they didn’t rely on entheogens like peyote or ayahuasca to facilitate their visionary experiences. Nor did they engage with power animals as their spirit totems or guides.

But when I compare Christian mysticism or contemplative spirituality to shamanism, I invite you to join with me in seeing this as a poetic, metaphorical comparison. It’s not meant to be understood in a kind of linear, calibrated correlation. Rather, what I have sensed on an intuitive level, for many years now, is that elements of mystical Christianity function in the lives of Christians in a way that is poetically similar (not identical, not even necessarily correlatable) to how elements of shamanistic spirituality function in the lives of indigenous visionaries and healers.

Today, I was chatting on the phone with my good friend and Encountering Silence co-host Kevin Johnson, and we were talking about how shamanism can be a meaningful tool for trying to understand the visionary heart of contemplative Christianity.

As we were talking, I had the following insight:

So many people who have embraced shamanistic spirituality have found a meaningful practice in meditation or guided visualization to the accompaniment of a steady drumbeat. Indeed, the steady beat has a slightly hypnotic effect on practitioners, helping to entrain their brainwaves into a relaxed or even dreamlike state of “theta wave” consciousness (theta brainwaves being the normal level of brain activity accompanying dreams and deep, silent meditation).

Shamanic drumming has not been a regular part of Christian spirituality, of course. But my insight is this: Christian contemplatives and mystics have embraced a slowing-down of brain activity using a different kind of rhythm: the rhythm of fixed-hour prayer, of daily liturgy, of the Divine Office. In regularly chanting psalms and canticles, and revisiting key texts like the Benedictus, the Magnificat, and the Nunc Dimittis, the monastic contemplatives of much of Christian history have engaged in a slow but inexorable “rhythm” of prayer, chant, and silence, that over time served to induce a subtle state of relaxation and engagement with interior silence.

If mystical Christianity is shamanistic, then the Divine Office is the drum. And in the rhythms of daily prayer, the supplicant for the mysteries of God becomes available to the wisdom that is encoded only in silence.

So the next time you pray morning or evening prayer or one of the other liturgical offices, try not to be too engaged with “what the words mean.” Instead, simply allow the cadences and rhythms of the words you are reciting (or chanting) to wash over you. Those cadences and rhythms are entraining you to be more responsive to the silence that is already found within you. In that silence, at a level far beyond words, the wisdom of God speaks silently to you. The slow “beat” of the liturgy helps you to listen, at a level deeper than words. 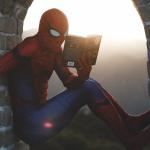 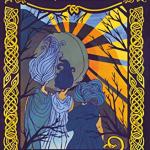 November 21, 2018 Devotional Reading for the Three Celtic Lents
Recent Comments
0 | Leave a Comment
"Yes. And then throw in Merton, or Teilhard, or Thérèse of Lisieux, and the diversity ..."
Carl McColman What do Christian Mystics Believe?
"No two mystics are alike, even within the same religion. A good example is St. ..."
Ron Krumpos What do Christian Mystics Believe?
"What is a real mystical experience?"
Chikkipop Seven Ways to Think About Christian ..."
"To love:...........also means to help people. When people are living in mortal sin such as ..."
Maggie Sullivan Many Paths, One Way: Balancing Religious ..."
Browse Our Archives
get the latest from
Carl McColman
Sign up for our newsletter
POPULAR AT PATHEOS Contemplative
1

The Longest Journey you will make...
Mindful Christianity Today
2 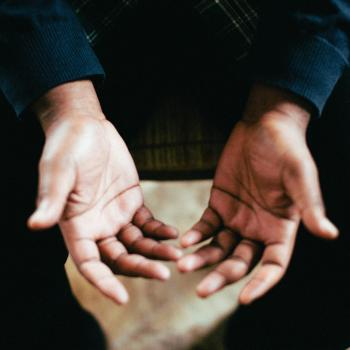 Intention, Attention, and the Practice of...
Carl McColman
4 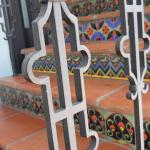 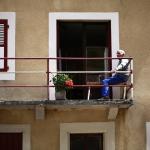 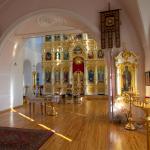 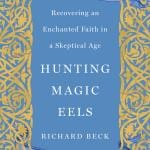 Hunting Magic Eels: the Quest for a Re-Enchanted...
Richard Beck, professor of psychology at Abilene Christian University in Texas, has...
view all Contemplative blogs
What Are Your Thoughts?leave a comment
Copyright 2008-2021, Patheos. All rights reserved.
error: Content is protected !!