Walking in Wonder: This Book of Conversations with John O’Donohue is Everything You Hope It Would Be

Walking in Wonder: This Book of Conversations with John O’Donohue is Everything You Hope It Would Be December 11, 2018 Carl McColman 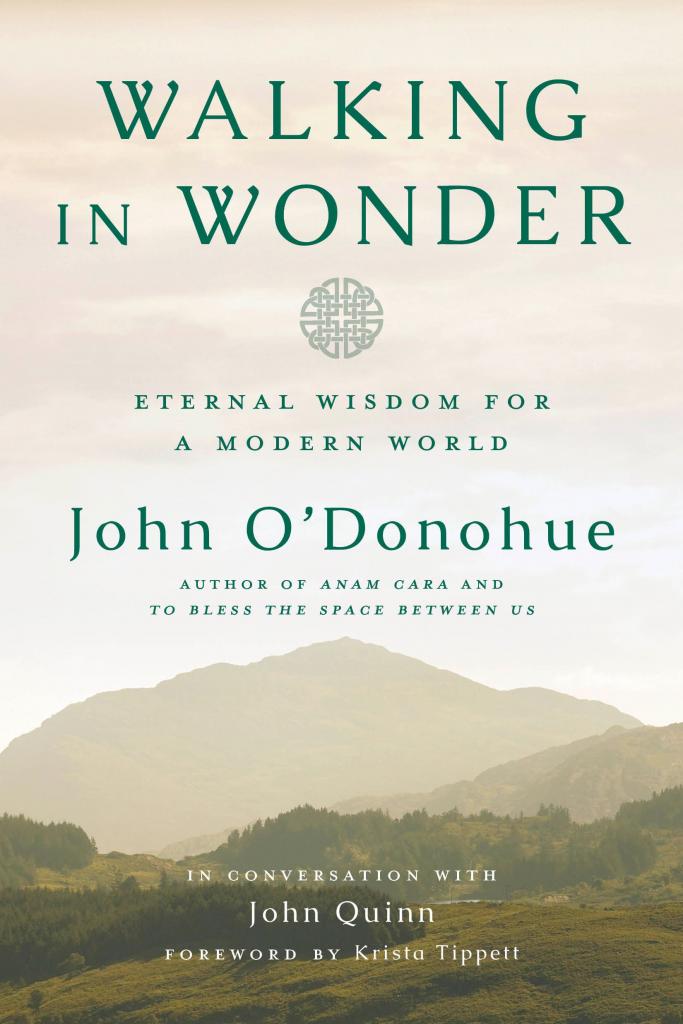 “So the spiritual life is about the liberation of God from our images of him,” said John O’Donohue. This is just one of the many nuggets of wisdom that await you when you read this wonderful new anthology of interviews with the late Irish poet and mystic John O’Donohue.

Walking in Wonder: Eternal Wisdom for a Modern World is a new book featuring transcripts of interviews with O’Donohue, a best-selling author and Catholic-priest-turned-avatar-of-Irish-spirituality. On a number of occasions between 1997 and his untimely death in early 2008, O’Donohue conducted interviews with John Quinn, at the time a broadcaster with RTÉ Radio, the Irish National Radio.

Quinn has edited transcripts of these conversations, along with some other wonderful bits (an introduction by Krista Tippett, a moving encomium by O’Donohue’s brother Pat, and an eerily poignant reflection on death from an interview O’Donohue gave to the Dublin Sunday Tribune just a few years before his passing, and a generous selection of O’Donohue’s poems and blessings). What emerges is perhaps the single most intimate glimpse into John Donohue’s heart, at least in prose.

John O’Donohue is best known for his lyrical book of meditations on Celtic wisdom, Anam Ċara, which was a surprise bestseller in the late 1990s. Walking in Wonder is not the first posthumous book of O’Donohue’s — a collection of writings on nature, The Four Elements, was published in 2011. But since Walking in Wonder gathers together a number of different conversations on a variety of topics, it is a much more comprehensive introduction to O’Donohue for those who may not be familiar with his singular voice — and a satisfying “extra helping” for those of us who are.

What I’ve always loved about O’Donohue is how effortlessly he could weave together the most erudite insights of European philosophy (he wrote his dissertation on Hegel) with a shimmering knowledge of Christian mysticism — all filtered through the unique lens of his Irish homeland, shaped by the wisdom of the land and the echoes of both pagan myth and early Christian poetry. Reading O’Donohue is like reading other great mystics — Julian of Norwich and Teresa of Ávila leap to mind — because his words appeal to the heart more than to the rational mind; even his prose is poetic, evoking wonder, vision, and of course, mystery.

I have often pointed to O’Donohue is the most full embodiment of the richness of ancient Celtic spirituality, still present in our time — at least, until his sudden death a decade ago at the age of 52.

Walking in Wonder includes conversations where O’Donohue shares with Quinn one of his favorite physical places (Máméan, the “holy mountain” in Connemara), his reflections on spiritual qualities such as wonder, balance, and absence, and further reflections on themes that appear elsewhere in his work, including aging and death.

But perhaps my favorite part of the book is a short interview O’Donohue gave to Quinn at the end of the twentieth century, when the broadcaster was doing a series he called “Millennium Minds.” He asked a variety of contributors to speak about someone they considered to be a “great mind” of the millennium. O’Donohue chose one of the greatest of Christian mystics, the fourteenth century Dominican scholar Meister Eckhart. But of course, as O’Donohue reflects on the life and teaching of this great medieval visionary, he cannot help but offer some of his own contemplative insight:

I often think that the spiritual journey is about the conversion of a tiny splinter of our minds. Most of our mind knows that we are eternal, but there is one small splinter which is haunted by distance and exile. If we can bring that splinter home, we can be one in God again. And once we taste the God presence, nothing else will ever satisfy.

Yesterday (December 10, 2018) was the fifitieth anniversary of the 1968 death of Thomas Merton, who like O’Donohue died suddenly in his early 50s. I’ve often wondered what literary and mystical treasures were lost from each of these contemplative poet-philosophers, having both died so very young. But at least Walking in Wonder gives us one more chance to bask in the light of O’Donohue’s wisdom. It is a book that is everything fans of John O’Donohue hopes for: more of that singular, illuminative voice.

Incidentally, Walking in Wonder was originally released in 2015 by Veritas Publishers of Ireland, under the title Walking on the Pastures of Wonder. Glad to see it will now be widely available on our side of the pond.

Incidentally, I had the privilege of interviewing John O’Donohue for a bookseller’s magazine back in the late 90s myself. You can read the interview — and my reflections on O’Donohue’s passing — by clicking here.

And finally, here is a video of John, to give you a taste of his beautiful Irish voice. 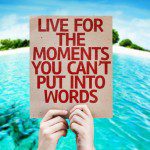 December 7, 2018
Christianity is a Myth — and I say that as a faithful Catholic
Next Post 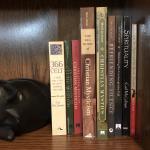 December 14, 2018 Mysticism, Contemplation, and Celtic Spirituality: A Guide to Books by Yours Truly
Recent Comments
0 | Leave a Comment
Browse Our Archives
get the latest from
Carl McColman
Sign up for our newsletter
POPULAR AT PATHEOS Contemplative
1