About ten miles or so from Thomas Merton Square in Louisville, KY — the street corner where Merton had his famous “Fourth and Walnut” epiphany in 1958 — is a Hindu house of worship, Swaminarayan Temple. Earlier this week, the temple was vandalized.

The crime was described this way in the Louisville Courier Journal:

In an upstairs room of the temple, profane messages were spray-painted on the walls along with several black crosses.

Phrases including “Jesus Is All Mighty,” “Jesus Is Lord” and “God” were also sprayed in black paint on the walls.

The vandals broke windows, defaced artwork, and left a knife stabbed in a chair in the temple.

The reporter posted a number of tweets with photos and video documenting the damage. Here’s an example — my apologies for how offensive it is.

More vandalism in other rooms of the temple. pic.twitter.com/pPitgcgeSu

This boggles my mind. And it breaks my heart.

The police chief is calling it a hate crime. It’s also a crime of profound ignorance. But yes, it’s all about hate.

As described in his book Conjectures of a Guilty Bystander, Thomas Merton stood on that street corner one day almost 61 years ago — and fell in love with everyone.

I was suddenly overwhelmed with the realization that I loved all those people, that they were mine and I theirs, that we could not be alien to one another even though we were total strangers. It was like waking from a dream of separateness…

Merton is not just talking about other monks — or other Catholics — or even just other Christians. All the people, these “total strangers,” he fell in love with. He goes on to say,

…now I realize what we all are. And if only everybody could realize this! But it cannot be explained. There is no way of telling people that they are all walking around shining like the sun.

Then it was as if I suddenly saw the secret beauty of their hearts, the depths of their hearts where neither sin nor desire nor self-knowledge can reach, the core of their reality, the person that each one is in God’s eyes.

How did we get from that to vandals spray-painting obscenities, interspersed with Christian aggression, on a temple wall?

If Merton were alive, this would make him weep. We all should be weeping.

I find it appalling, however, that somebody thinks vandalism and spray-painting obscenities inside a Hindu temple is somehow promoting the Gospel. It just boggles the mind.

There are so many things wrong with this, I don’t know where to begin.

If these vandals really thought this would bring people closer to Christ — well, let’s just say that what they did was the opposite of evangelization.

I suspect they were not motivated by any desire to promote the Gospel. Like the police chief, I see just plain hate in their actions. But hate wrapped in a garb of Christian rhetoric. So they managed to desecrate two religions at once.

But let’s be clear — these punks got their Jesus-talk somewhere. I think it’s safe to assume that one or more of the vandals have a Christian background.

Steeped in ignorance and theologically illiterate — but nevertheless, a Christian background.

It breaks my heart. That Christians are doing such a pathetic job teaching our own community the Gospel. That the violence, racism, and xenophobia that is epidemic in our time has compromised some Christians so thoroughly. That these vandals seriously thought that spraypainting “Jesus is lord” next to “f*ck you” was a coherent response to a non-Christian community.

Back to Merton: A Contemplative Response

I quoted Merton not only because of the irony of how close this crime was to the site of Merton’s mystical awakening — but also because I am convinced that authentic contemplative spirituality is the only real antidote to this kind of virulent religious hatred.

We know that Christians are not the only religionists capable of religious hatred. It’s a worldwide problem.

Albert Einstein once wrote, “A new type of thinking is essential if mankind is to survive and move toward higher levels.”

This often gets paraphrased as “You cannot solve a problem from the same consciousness that created it. You must learn to see the world anew.”

Apply this to the problem of religious violence. Religious violence — including all forms of faith-based bigotry and hatred — are created at a fundamentalist level of consciousness. It’s a reptilian, tribal way of thinking, a dualistic mind that sees God as violent and patriarchal, and divides the world into the God-fearing sheep and the soon-t0-be-damned goats. It creates a multitude of problems from annoying street preachers with megaphones to violence at a temple in Kentucky to ISIS and Al-Qaeda and the Northern Ireland troubles and 9/11.

We cannot solve these problems with a dualistic, fundamentalist mindset. It’s simply not possible.

It is born out of compassionate care, out of sustained silent prayer that hungers for Divine Love, out of a willingness to be in community and to care for others and to recognize that the heart of all theology is mystery.

It is a level of consciousness that meditates rather than pontificates.

We all need to be doing what we can to cultivate this consciousness in ourselves, and to encourage it in our families, our friends, our churches, our neighborhoods.

Because the cultivation of a contemplative mind (and contemplative heart) is what we need in order to foster a world where Hindu Temples no longer get vandalized, and where religious zealots never again kill (or die) for their violent images of god.

We have a lot of work to do, my friends. Let’s get started. Silence is the medium — and love is the message. 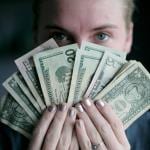 January 30, 2019
A Contemplative Perspective on Tithing (At Church... and Beyond)
Next Post 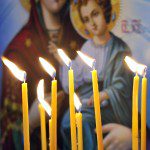 February 2, 2019 On the Feast of the Presentation (Candlemas) — Let’s Practice “Presenting” Christ to One Another
Recent Comments
0 | Leave a Comment
Browse Our Archives
get the latest from
Carl McColman
Sign up for our newsletter
POPULAR AT PATHEOS Contemplative
1 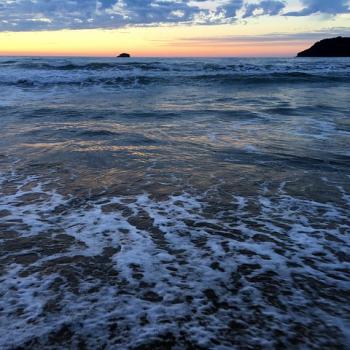 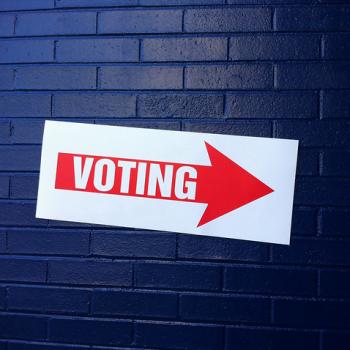 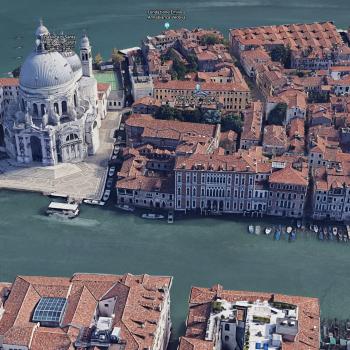 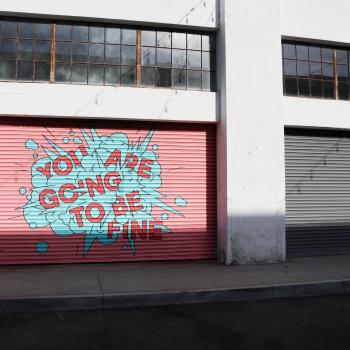 Contemplative
I'm Uncomfortable with the Notion of the "False...
Carl McColman 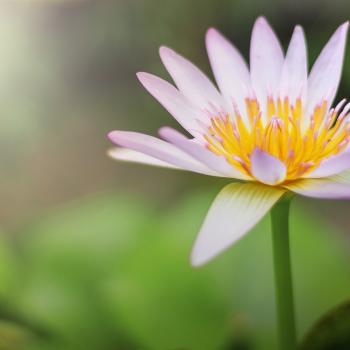 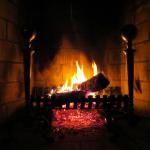 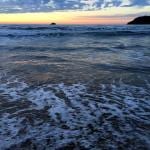