“Everyone can pray” is the hopeful and helpful opening message of Learning to Pray, the new book from bestselling Jesuit author James Martin. But he knows that many people don’t pray — even people who never miss church on Sundays. Prayer is something that, at least for those of us who grew up in religious homes, we learn as small children — but then it seems for so many of us, we never manage to graduate from the sing-song rhythms of “Now I lay me down to sleep.” Father Jim understands this, and so he has written this lovely introduction to adult prayer, that acknowledges that most of us have the praying skills of a five-year-old, but he never judges or talks down to us as he provides a simple, step-by-step introduction to this most spiritual of spiritual practices.

As a Jesuit, Martin is steeped in the spirituality of Saint Ignatius — a spirituality that takes praying seriously, that promotes prayer as a meaningful conversation with God and as the foundation of such practices as going on retreat, working with a spiritual director, and seeking to know and apply God’s will in one’s life. St. Ignatius is the creator of the “Spiritual Exercises,” an in-depth retreat experience modeled after the life of Christ and designed to assist the person doing the exercises in fostering a more fully-formed, lifelong sense of God’s presence and purpose in life.

But this is not a book about a program as rigorous as that. In Learning to Pray, Martin begins at the beginning, leading the reader through a thoughtful but accessible of survey of what prayer is, why it matters, and how many people can be praying far more than they realize. He tells wonderful stories from his own childhood of learning to pray “like a child,” and then discovering — thanks to his Jesuit formation — a more adult approach to spirituality in general, and prayer in particular.

After making the case for prayer, he offers a wonderful survey of the many ways to pray, from rote recitations of written prayers, to specifically Ignatian practices like the Daily Examen and using the imagination in prayer, to other common prayer disciplines, such as lectio divina, silent prayer, and keeping a prayer journal. Along the way, he touches on key topics, such as discernment, dealing with dryness and distractions, doubt, and even the possibility of having mystical experience (or not — one of Martin’s gifts is his ease at navigating both the impulse to believe and the impulse to question). He briefly touches on the ministry of spiritual direction/spiritual companionship and the important role that making retreats can play in the life of the praying person. All in all, he’s written a superb one-volume introduction to a topic that is vital to any serious spiritual seeker. 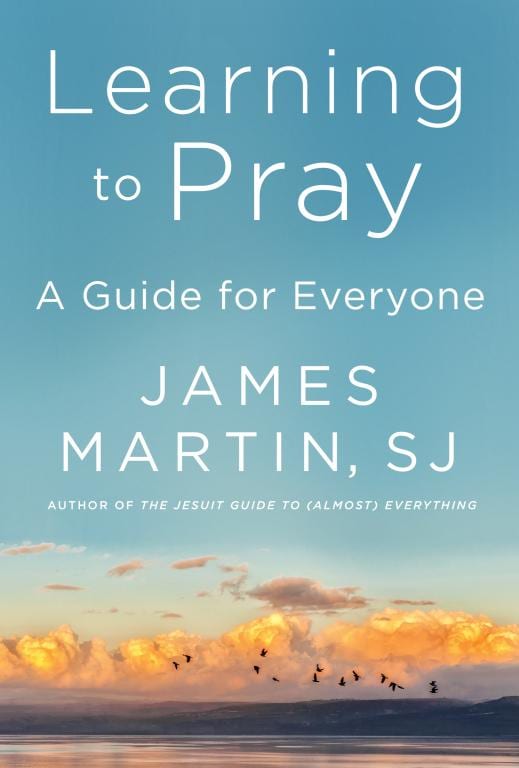 Plenty of treasures await the reader. Martin’s heartfelt description of himself as a boy, earnestly praying in efforts to bargain with God (and blissfully discovering his own capacity for spiritual knowing during his morning commute to school) is both disarming and relatable. I believe most readers will find his candor and clarity both appealing and trustworthy. Then, when he gets into the nitty gritty of talking about the experience of prayer as an adult, he truly shines. For example, he offers a helpful distinction between the role that emotions and insights play in prayer — which, to my mind, is so helpful that this section alone is worth the price of the book.

He also humbly relies on the insights of others, such as several of his Jesuit mentors (most notably William Barry, who passed away recently after a long and distinguished career as an author of spiritual books), and — in another one of my favorite passages — a lengthy anecdote from noted poet and memoirist Mary Karr, who describes a glittering mystical experience she received at a Christmas Eve Mass. Earthy, poetic, and even slightly amusing, it captures both the wonder and mystery that is possible to those who embrace the life of prayer, while also situating such a “mystical” encounter in a most ordinary and unassuming context — in the middle of an over-crowded holiday Mass.

Martin is unapologetic about being a Jesuit and therefore presenting prayer from a primarily, but not exclusively, Ignatian perspective. Still, this book is not just about Ignatian prayer — for one thing, Martin already wrote such a book, The Jesuit Guide to (Almost) Everything. Indeed some sections from that book were reprinted in Learning to Pray; nevertheless, it’s not meant to be a “Jesuit Guide to Prayer” but a “Guide to Prayer by a Jesuit.”

I do have two quibbles with the book. First, his description of lectio divina is actually a departure from the classical lectio model. Guigo II, the French Carthusian monk who wrote the classic description of lectio in the 12th century, explicitly describes the process as entailing “reading, meditation, prayer and contemplation.” I would have thought that Jesuits would be very comfortable with this venerable method of prayer, but Martin offers a model of lectio that is different in a surprising way. It comes from another Jesuit (and respected Biblical scholar) Daniel J. Harrington, and follows this process: reading, meditation, prayer, and action. I, for one, would never leave contemplation out of the lectio process, so this just seemed, well, odd. I can see the argument that all prayer should lead to “action” of some sort: prayer ought to make a difference in one’s life. But to just skip over contemplation altogether? That just seems to be misguided (and certainly does not respect the monastic tradition). My only guess is that Martin (or Harrington) felt that contemplation might be too lofty a goal for the beginner. I suppose one could make that argument, but I believe the heart of contemplation — silent adoration — is accessible even to children.

Not surprisingly, my other gripe has to do with the chapter on Centering Prayer. First, though, credit where it is due: I’m truly pleased that Martin saw fit to devote an entire chapter to this topic. Overall, he does a good job at commending silent forms of prayer to his readers. Indeed, I think the chapter should have been called “silent prayer.” That’s because he makes the mistake of eliding Centering Prayer with Christian Meditation — in other words, the teachings of Thomas Keating, Basil Pennington and William Meninger are basically blended together with the teachings of John Main and Laurence Freeman. For the beginner in prayer — and in silent prayer — this may not seem like much of a big deal. But as Cynthia Bourgeault so effectively demonstrated in The Heart of Centering Prayer, there are subtle but significant differences in these methods of prayer, that result in real and meaningful differences in the experience of silence. Part of the problem, it seems to me, is that Martin apparently drew only from one book about Centering Prayer, Finding Grace at the Center, that is now quite dated, having been first published in 1978. There’s nothing “wrong” with that title; it’s considered a seminal book on this method of prayer (and was probably favored by Martin because one of the contributors was a Jesuit). But he ignored some fairly basic guidelines on the Centering Prayer method as they have evolved over the last forty years, and thus does not present the ways in which this approach to silence is meaningfully distinct from other practices, including secular mindfulness exercises and eastern forms of meditation. If this chapter had been written with more care, it could have done a better job at describing how silent prayer is richly beautiful, deeply healing, and spiritually transformative.

A quibble and a gripe — but neither of these issues will keep me from heartily recommending this book to others. I can easily see how valuable it will be for RCIA, for spiritual direction, and for retreatants. While I might encourage people to supplement it with a more nuanced book on contemplation (such as Martin Laird’s Into the Silent Land), I think as a general introductory, one-volume book on prayer for the adult who is open to spiritual growth but doesn’t know where to begin, Learning to Pray will be a blessing for many. 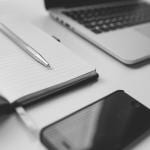 February 1, 2021
A Dream About A High School Library and Standing Up For What’s Right
Next Post 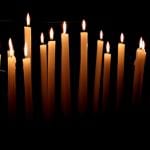 How to Find the Right Contemplative...
Carl McColman
2

Why Julian of Norwich Matters to...
Carl McColman
4 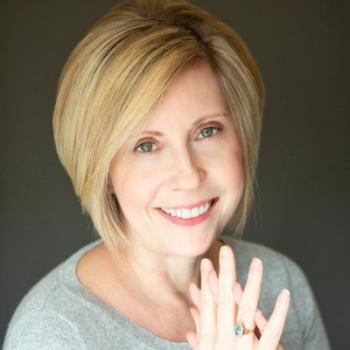 Contemplative
A Meditation on the Spirituality of Healing (A...
Carl McColman
TRENDING AT PATHEOS Contemplative 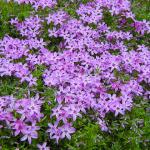 Practices From the Inside Out: The Sacred in...
The Sacred in the Everyday Many of us seem to think our... 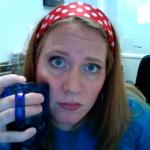