How do we help trafficking victims re-enter society? Vatican conference takes a look 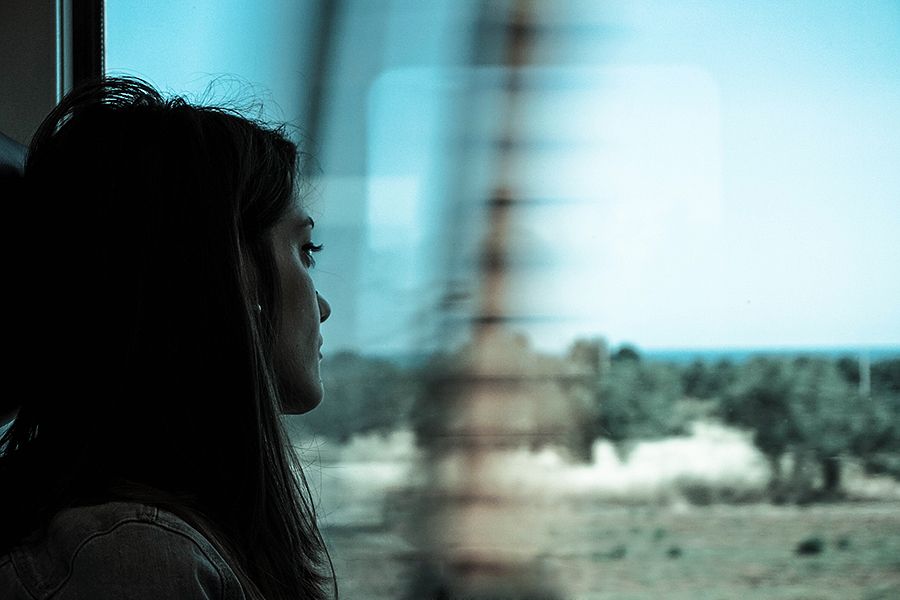 One of the first challenges faced by trafficking victims upon being freed is recourse to legal aid and restitution, attorney Jami Solli told CNA Nov. 6.

Founder of the Global Alliance for Legal Aid, an association of jurists who provide legal aid in developing countries, Solli participated in the Vatican workshop.

She said that when it comes to legal aid, the challenges are complex.

“If they’re coming from overseas, they don’t speak the language, they don’t know the law,” she said. In addition to this, many countries do not offer any financial compensation to trafficking victims, and it can be hard to find quality lawyers who are willing to help them.

According to U.S. reports, there are about 10,000 prosecutions of trafficking perpetrators globally each year, while the number of trafficked people is estimated to be around 40 million.

What does prosecution of perpetrators actually achieve for victims? It can bring significant peace of mind, Solli said, allowing victims to know that the person who trafficked them is in jail.

However, victims are still left with a “slew of problems,” including mental suffering, a lack of skills, education and a job.

“How is this person going to restart their life?” Solli reflected, noting that restitution money is one way to recognize the immense harm that victims have suffered, and while it will not solve all of their problems, it can help them get a fresh start.

The Nov. 4-6 workshop, “Assisting Victims in Human Trafficking – Best Practices in Resettlement, Legal Aid and Compensation,” addressed these challenges and others.

The workshop’s focus was on how to better provide legal aid and restitution for trafficking victims, not only to try to achieve justice for the crimes committed against them, but to support their reintegration into society and help with necessities such as food, housing and education.

Critical to this reintegration is the broad cooperation of different entities, including the Church’s vast network of parishes, said Dr. Margaret Archer, president of the Pontifical Academy of Social Sciences, in a press conference Monday.

“If we can turn passive parishes into active parishes for this cause, we'll have made a giant step forward,” she said.

Dr. John F. McEldowney, a law professor at the University of Warwick and a newly appointed member of the Academy of Social Sciences, agreed with Archer. He told journalists that he thinks the next step is “very much a collaborative effort throughout the world.”

The hope is to bring together not just government entities and NGOs, but also the “smallest communities, in the smallest parts of the world,” such as parishes and small villages.

One of the big projects to come out of the weekend, still a work in progress, is a document to define the rights of victims and the resources available to them.

McEldowney told CNA that this “victims’ charter” would work as a sort of map to help people get from point A to point B to point C.

The document would connect information and resources from all the different areas in which victims likely need assistance – including legal aid, housing assistance, education, and mental and spiritual guidance. Together, these resources would help trafficking victims answer the question, “Where do I go from here?”

It is also hoped that the act of compiling the charter will draw attention to those areas which are lacking adequate, or perhaps any, resources. For example, it can be difficult for trafficking victims to know how to apply to a university if they are not a citizen of the country or don’t have the correct documentation.

“It's an ambitious project,” McEldowney noted in his comments to journalists. “It requires patience and dedication. And education, knowledge, information is at the heart of this, so that people know that slavery has not been abolished.”

November 6, 2017
Victims of Islamic State in focus at UN forum
Next Post

November 6, 2017 Wealthy foundation aims to redefine religious freedom—and Christianity, too
Browse Our Archives
get the latest from
Catholic News
Sign up for our newsletter
POPULAR AT PATHEOS Catholic
1