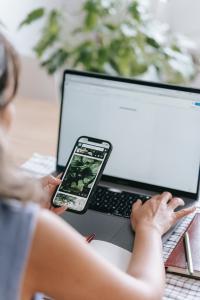 Being stuck at home and in bed, I spend time I should be resting, scrolling, and time I should be editing, writing, and well, I think I’ve established, I fritter time well, professionally in fact.  Having friends on line means I sometimes run into places I did not intend, because I find posts from friends of friends that reveal thoughts I did not know my friends shared.

A woman who comforted me at a time when I felt most down, talked about why she left all faith…and it is because of witnesses over time, now and throughout all of history, that attempted to use religion for something other than God.  If the blood of the martyrs is the seed of the church -and it must be because people would not willingly die for what they know to be untrue or a mere tradition or a manipulation, then the lukewarm and outright abuse of religion as a cover for sin, sows the weeds that choke the faith in individuals.   The anti-witness choked her faith.   I remember her kindness, and wish I could give back to her some words that show the impact her witness then made on me in a way that would make sense given her sensibilities now.

Others in the thread joined in, adding their additional frustrations.  The post became a laundry list of all the ways in which throughout the history of our Church, people have failed to witness to and minister as the Body of Christ.
For others, the thinness of their roots meant, when people came into conflict with the world, they sometimes chose the world.  Some tried to use the world’s methods to solve what is a spiritual problem, and what little they had, withered. 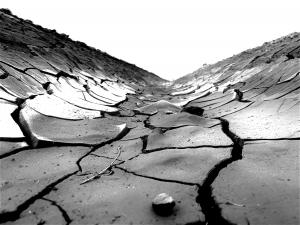 This past fifteen months where full participation in the liturgy has been difficult at best, could be likened to the heat of the day, scorching whatever we’ve grown up to now.  Faith demands we start again.  We have empty places in the pews, where people have not returned.  Meeting them, inviting them back will require compelling witness to the reality of the Eucharist, and what knowing that reality requires.  The anti-witness whenever we’ve not  been perfect as our Heavenly Father is perfect, calls into question all we’ve done up to now.   So many of our established institutions and leaders and positions have been eroded or revealed to be corrupted versions of what we’d proposed, how do we begin?

Saint John of the Cross said, “In the evening of life, we will be judged on love alone.” –it’s the quote I’ve been hunting for a citation for today, and that’s the sum way in which we can begin to establish anew, that we believe and live what we believe because we know it to be true.  What’s more, we’re going to have to do this in perpetuity.  God is love, God is infinite, therefore love of others and God is also a forever commissioning.  We also get to do it whether or not we get credit here, because our Father who sees in secret, will take into account all that we do and the why of it.   All of which means, it’s time to get to work and witness in some capacity wherever we are (stuck in bed), to the bigger reality we’ve all been asked to help reveal.

The work we start here, we continue in Heaven should we be so graced to find ourselves united with the Divine heart.    So there’s no point at which it is finished.  We love forever, and there is always more we can do, and if we do it well, there will be more left over, enough to fill twelve baskets.

August 20, 2021 40 Ways to Love Your Neighbor
Recent Comments
0 | Leave a Comment
Browse Our Archives
get the latest updates from
Chocolate For Your Brain!
and the Patheos
Catholic
Channel
POPULAR AT PATHEOS Catholic
1

And Now We Are Mothers
Steel Magnificat
Related posts from Chocolate For Your Brain! 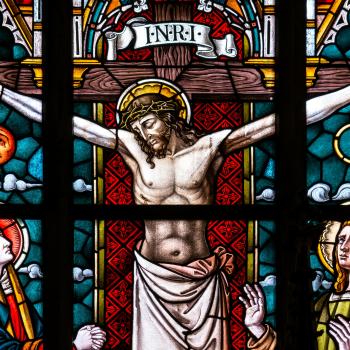 Catholic
Making the World More Welcoming
Chocolate For Your Brain! 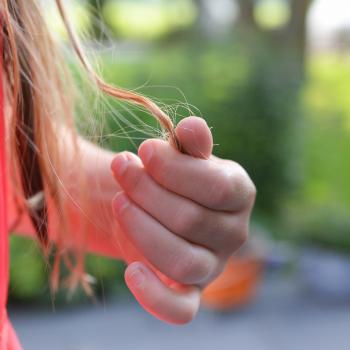 Catholic
Strands of Thought, Hair and Prayer...
Chocolate For Your Brain!

Catholic
Chocolate For Your Brain!
TRENDING AT PATHEOS Catholic